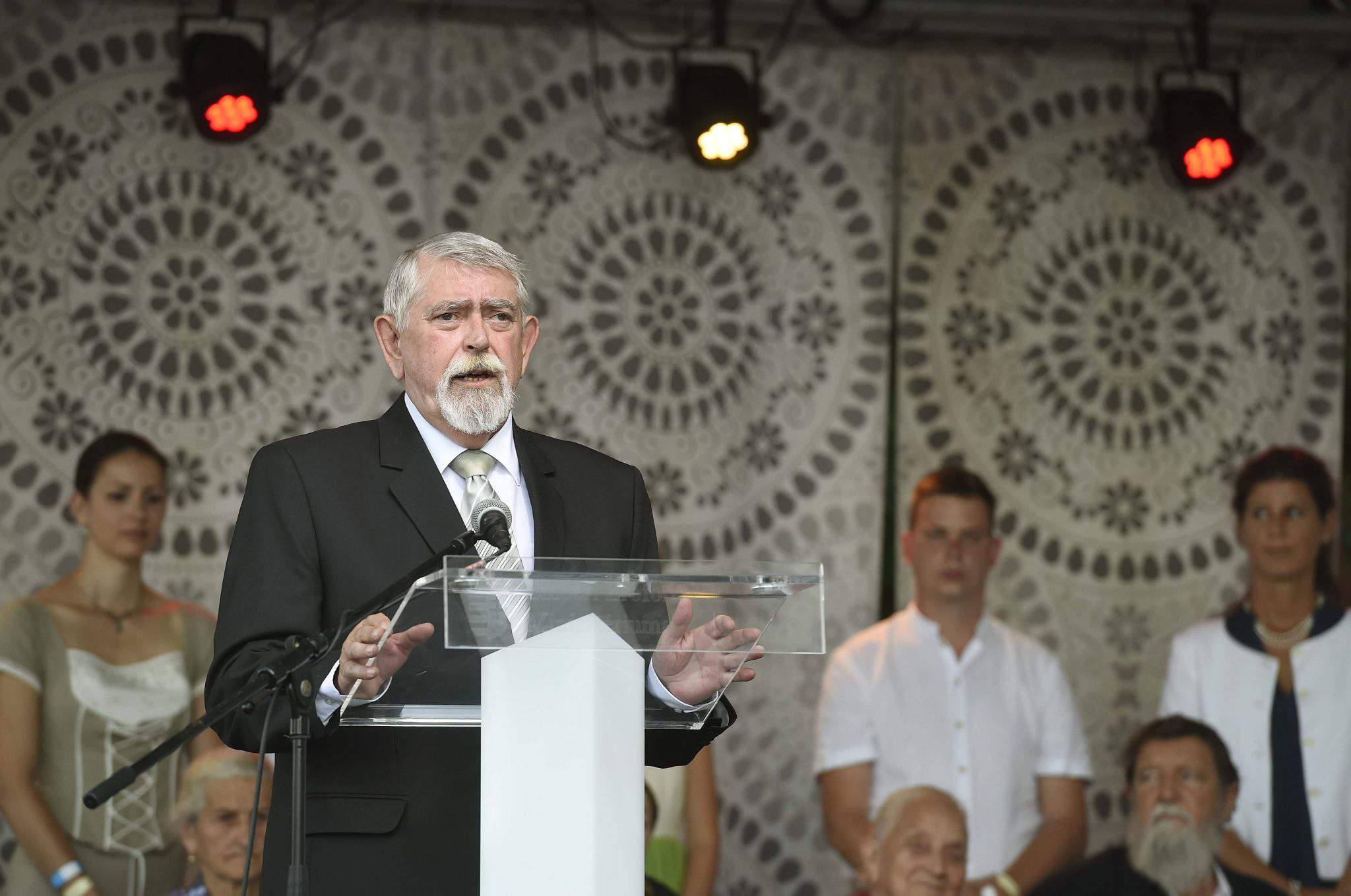 Hungary strengthened its political and economic sovereignty in the past 8 years, and “those efforts should be continued also in culture”, Miklós Kásler, the human resources minister, told daily Magyar Idők on Saturday.

“A nation must preserve its traditions and ancient culture, and build opportunities for further development,” Kásler said in his interview.

On the subject of education, Kásler said that

more courses should be offered in ancient Greek or Latin, languages which are “indispensable in understanding history”.

He added, however, that the government pays “key focus on modern, fast developing sciences, too” and seeks to match education supplies to that demand.

Answering a question concerning the State Audit Office recently labelling the financial management of some hospitals as “chaotic”, Kásler said that his ministry has already launched an investigation into the finances of the hospitals which received the worst marks. He said that

the ministry was not planning to shut down hospitals but added that areas will be “rationalised where necessary”.

He called for a “subtle approach” and insisted that “any change in health care could only be done supported by the enthusiasm and experience of staff”. He also pledged the government’s financial help to hospitals whose “financial-economic management is not appropriate”.