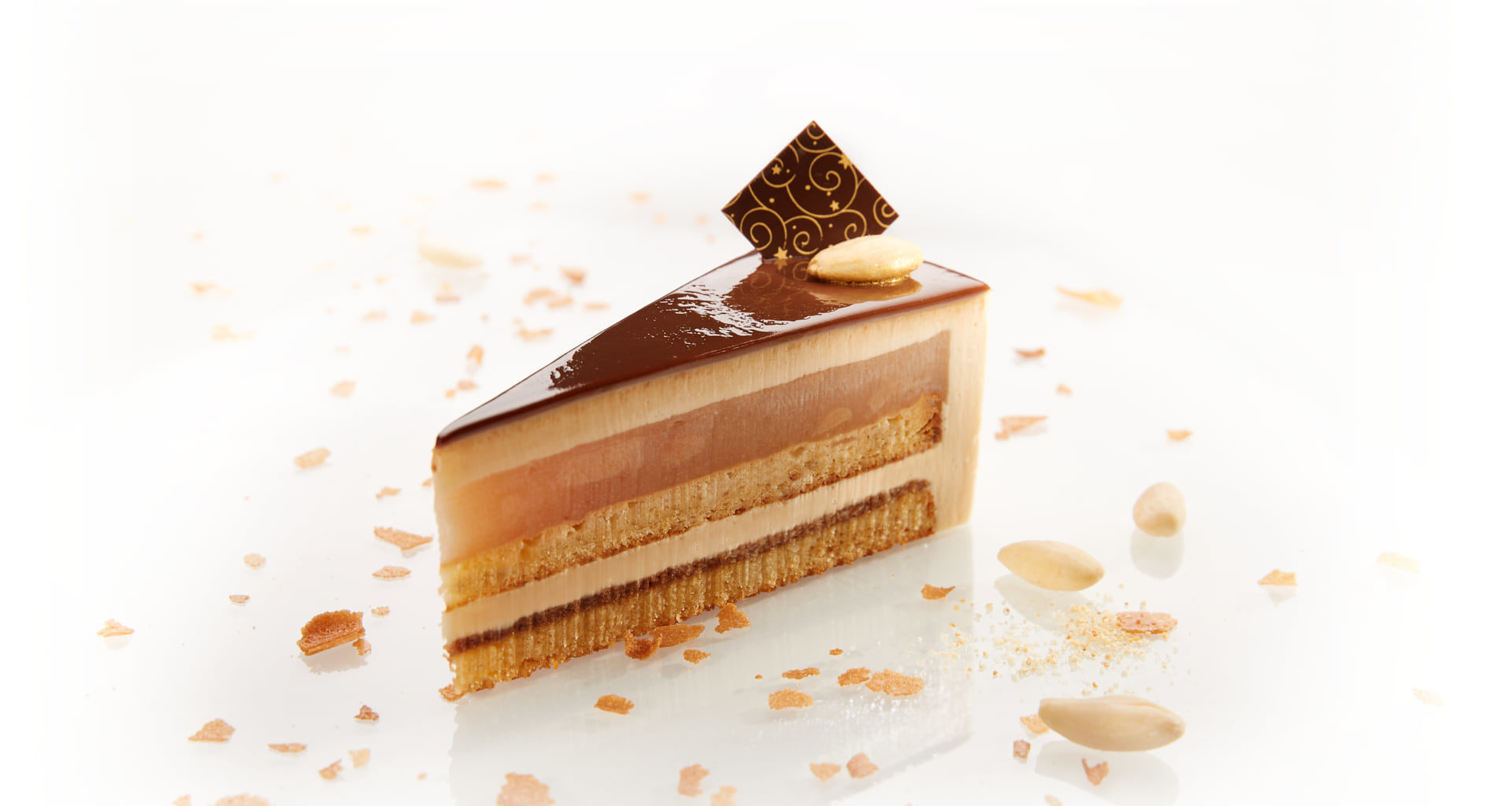 As of August 20, the birthday of the Hungarian state and a national holiday is getting closer; it is time to choose the country’s best St. Stephen’s Day bread and Hungary’s cake to represent the special day when a whole country celebrates together. 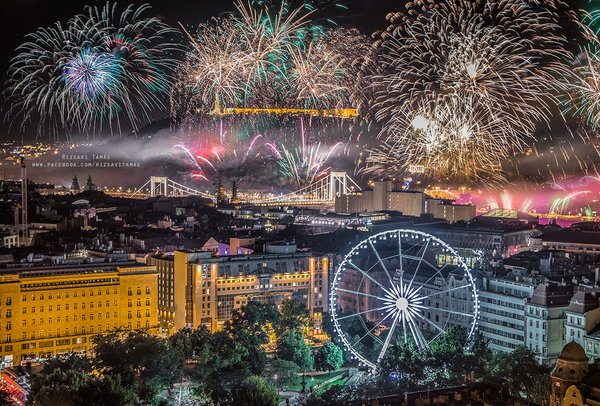 Sokszínű Vidék reported that Hungarian bakers completed the challenges of the coronavirus epidemic with great success and did well to make the best bread of the country this year as well. It was uncertain whether the event and the competition would be organised because of the epidemic, but luckily, despite the close deadline, nearly one hundred bakeries entered the competition to show off their skills. In the final round, fifteen bread was tasted by the jury. Seven of those were competing in the category of St. Stephen’s day and eight others in the most innovative product of Hungary in 2020.

This year’s St. Stephen’s Day bread became the one baked by the Balmaz Sütöde Kft. of the town of Balmazújváros entitled as the Hajdúsági traditional bread. With the technology of the 21st century, the bakery aims to provide the original traditional bread types we inherited from our grandmothers to everyone in the country.

According to the official press release of the Hungarian Confectioners, this year’s August 20 cake became the one baked by Krisztián Füredi from Tápiószecső. The cake, called Curiositas (Latin word, which means curiosity, uniqueness), contains quince as its main ingredient providing an exceptional and unique experience. Almond, nuts and chocolate are also essential ingredients for the cake made by the most modern technology of the 21st century.

The cake can be tasted in many of Hungary’s confectioneries from August 19.