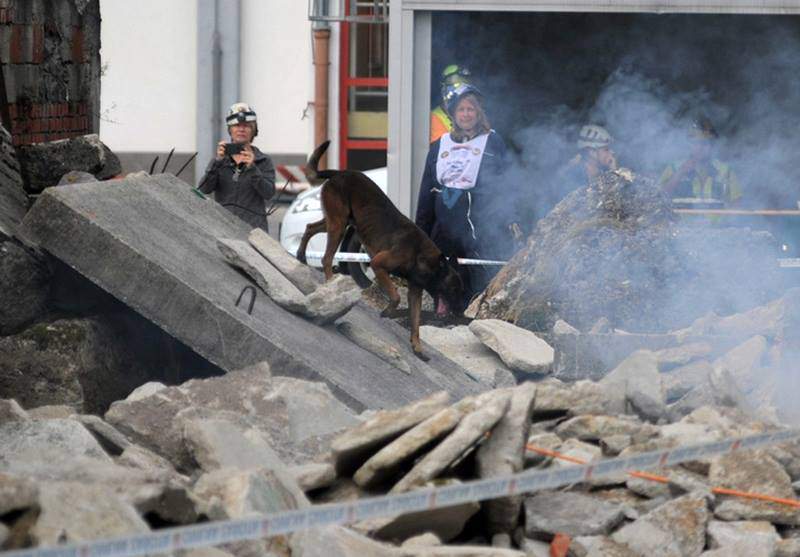 Hungarian rescue dogs finished second and fourth at the 24th IRO World Championship this year, Katasztrofavedelem.hu reports. The event was held in Ljubljana, Slovenia between 18-23 September. Owners are very proud of all of the dogs who took part in the competition; namely Karma, Ispán, Zizi, Pedró, Symba, Atlas, and Zoé.

The International Rescue Dog Organisation (IRO) is the worldwide representation for 123 national rescue dog organisations from 43 countries. According to their website:

The organisation’s role is to use international standards when training rescue dog teams, to certify mission teams, provide coordination during disasters and to finance humanitarian aid.

The IRO World Championship is organised every year, where the best rescue dogs from all over the compete.

During the competition, mission scenarios are reconstructed, and the rescue teams have to face conditions similar to those found in a real emergency.

Up to 150 teams face the challenges of Tracking, Area and Rubble search, fighting for the top ranks.

Four Hungarian organisation participated in the championship this year:

Six Hungarian teams competed in the Rubble search category and one in the Area Search category. The Hungarian participants competed with other 59 teams from 25 different countries. This year, altogether 134 candidates registered to compete. 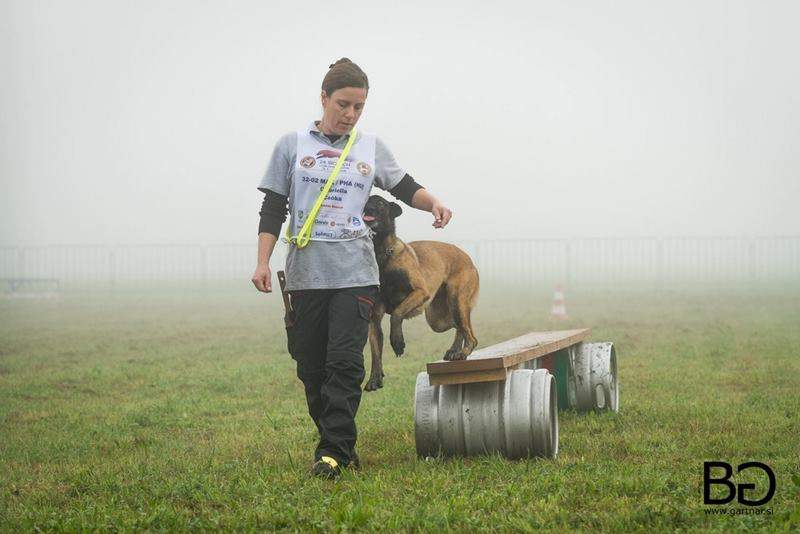 In this year’s Rubble Search category, the emergency situation was a 7.2 earthquake, and several buildings collapsed, and a car, a bus and a truck were all trapped, and the dogs had 30 minutes to find three people among the rubbles.

Karma and Sarolta finished in the second place with 283 points, while Zoé and Gabriella missed the third place by only one point, and they finished fourth with 278 points.

Our dogs were very successful last year as well: