The Swiss SRF TV channel has presented a 4-minute-long report on how ”The Hungarian government is regrouping the nation’s wealth into private foundations”. The channel reached out to the government and FIDESZ about the allegations. However, they decided no to comment on it.

The issue itself contains several elements, some of which are more known to the general public. The question of universities to be reorganised and put into the hands of foundations to run them has been a critical matter in Hungary. Even though

it already happened in the case of more than half of the country’s 21 public universities.

The report mentions that the whole process of shifting national wealth from an institution to a foundation is happening at the fastest pace in higher education.

The video report of SRF can be seen here.

The report starts with the Royal Palace of Gödöllő, situated 25km from Budapest, the once favourite palace of Sissi, which is today a top-rated destination for tourists. The report says that “now the government is giving the palace to a private foundation”.

They quickly move on, saying that Hungary’s leading, internationally recognised university, well-known for its economy courses, Corvinus University of Budapest, ceased to belong to the state. The Hungarian government gave the institution to a foundation in July 2019.

Today, critical decisions about the prestigious university, such as who can teach or the institution’s budget, are all decided not by the rector but by the foundation.

Higher education and the already mentioned palace are not the only institutions or buildings that will be run and operated by foundations of “public interest”. The government of Orbán also wants other palaces, field lands and energy service providers to belong to foundations whose board mainly consists of people with ties to Fidesz, either in an indirect way or by being a Minister of the Orbán Cabinet.

“In the future, altogether 32 foundations will be in charge of the national institutions.

Universities, clinics, energy suppliers and pharmaceutical companies, ports, palaces, museums, theatres – all these will be given to foundations. The government will decide on the members of these foundations.”

Being a member of the advisory board is a life-long position, adds 24.hu.

The channel also interviewed László Szakács, parliamentary representative of MSZP (Hungarian Socialist Party). According to him, the current government is preparing a contingency plan for the next year in case it would lose at the parliamentary elections.

The report also mentions that Hungary used to own big parcels of shares worth billions of forints in huge companies like MOL, for instance, but the country gifted them away. Though the report does not mention the beneficiary, it is known that this beneficiary was the foundation running the Mathias Corvinus Collegium, also talked about as the elite institution of the government.

the whole process is unnecessary and illegal, as the national wealth given to these foundations will be lost forever.

As he said: “The next government will never be able to recuperate this national wealth from the pockets of these institutions.” 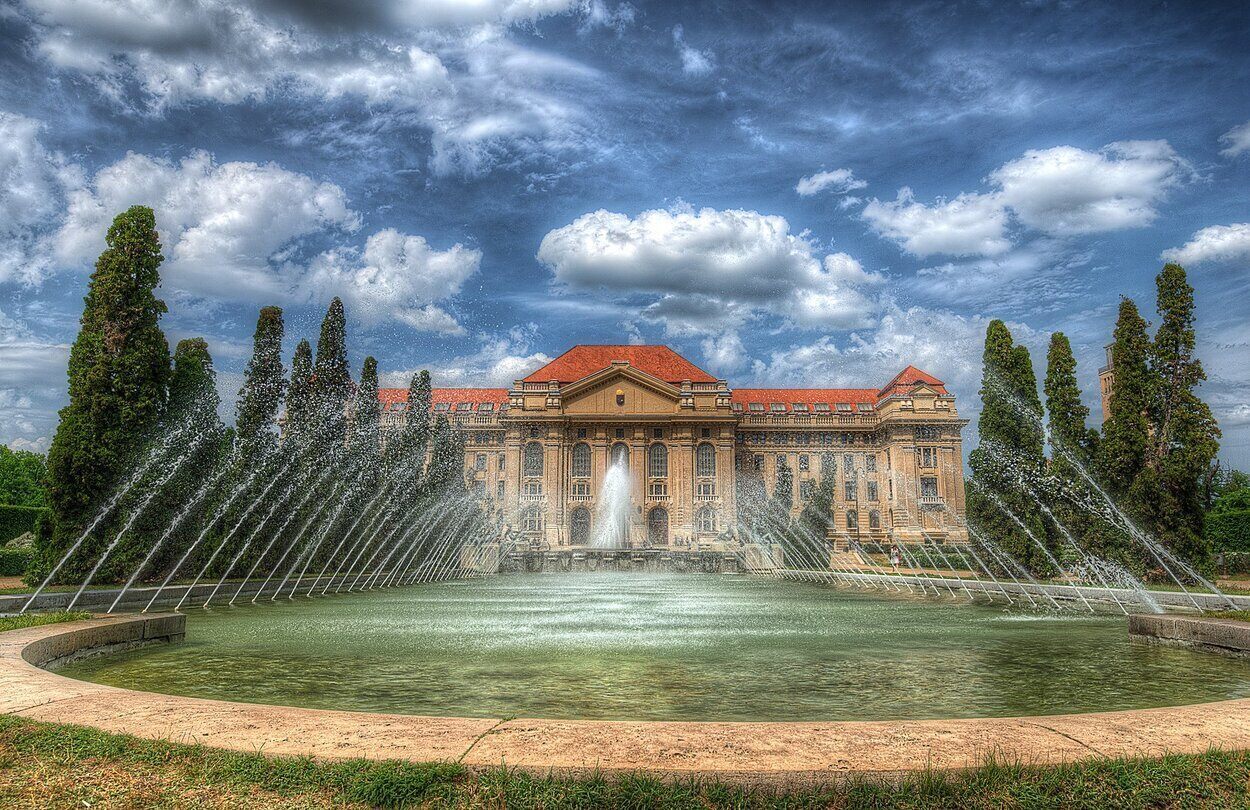 Read also21 professors from Debrecen University stand up against the government