Szekszárd wines and concerts at the Budapest Zoo

Szekszárd winemakers in cooperation with the Budapest Zoo to add allure to the highly popular summer concerts. The chance to taste Szekszárd wines before concerts adds an extra dimension to the experience.

Not many people would think that music and Zoo go together but in fact this is a connection with long tradition. Anyone familiar with the hit ’Rádió’ by the band LGT must remember from the lyrics that actually the first ever concert broadcast by the Hungarian Radio in the 1920s was held at the Zoo.

After World War II most of the animals perished and with no funds to finance purchases the Zoo had to find new ways to make money and organizing various events especially concerts was one of them. Concerts remained a regular feature until 1950 when the open air stage where the concerts were held was closed. After a hiatus lasting for several decades music returned to the Zoo in 1990 with the now legendary concert given by Budapest Festival Orchestra. From then on musical life took off again and since 2002 guests can enjoy the concert series ’Musical Nights at the Zoo’ every summer.

Szekszárd winemakers were happy to say yes when they were asked to join the event. Matching the winemakers and the concerts was quickly finalized. In July before the concert of András Kern the Sebestyén Winery and Németh János Winery will offer their wines to the public, before the Budapest Klezmer Band the Eszterbauer Winery and Adrián Bősz, before Bényei Tamás and the Gramophonia Hot Jazz Orchestra the Heimann Family Estate and before the Sárik Péter Trio the Vida Family Winery.

In August before the concert of Péter Geszti the Sárosdi Winery will offer their wines to the public, before Andrea Malek, Péter Szolnoki and the Papa Jazz the Schieber Winery, before the Budapest Bár the Szent Gaál Winery, before the season-ending „Star Siblings” concert featuring Gabi and Vera Tóth, Tomi and Csaba Vastag, Linda and Viktor Király the Dúzsi Tamás Winery.

Expecting summer heat the winemakers are focusing on light and fresh wines like rosés and schiller but also on kadarka and kékfrankos both sporting the new Szekszárd bottle. These fruit forward and lively reds can offer refreshment even on a hot summer night.

After the first meetings someone brought up the idea that the wine region should support the Zoo in other ways as well. The most obvious way was to „adopt” an animal which in practical terms means assistance in providing better life conditions and improved health for the chosen animal. The winemakers’ choice was a red panda called Albert. Albert is not only a favourite with visitors of the Zoo but also adores grapes. Thanks to the „foster parents” it will be treated to Szekszárd grapes come August. 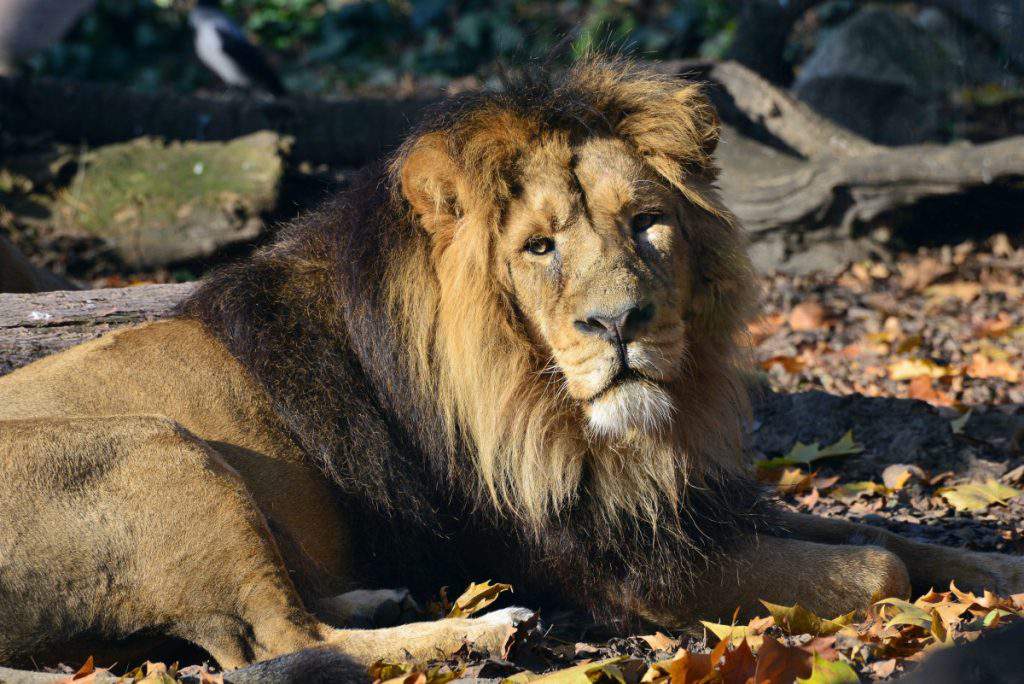 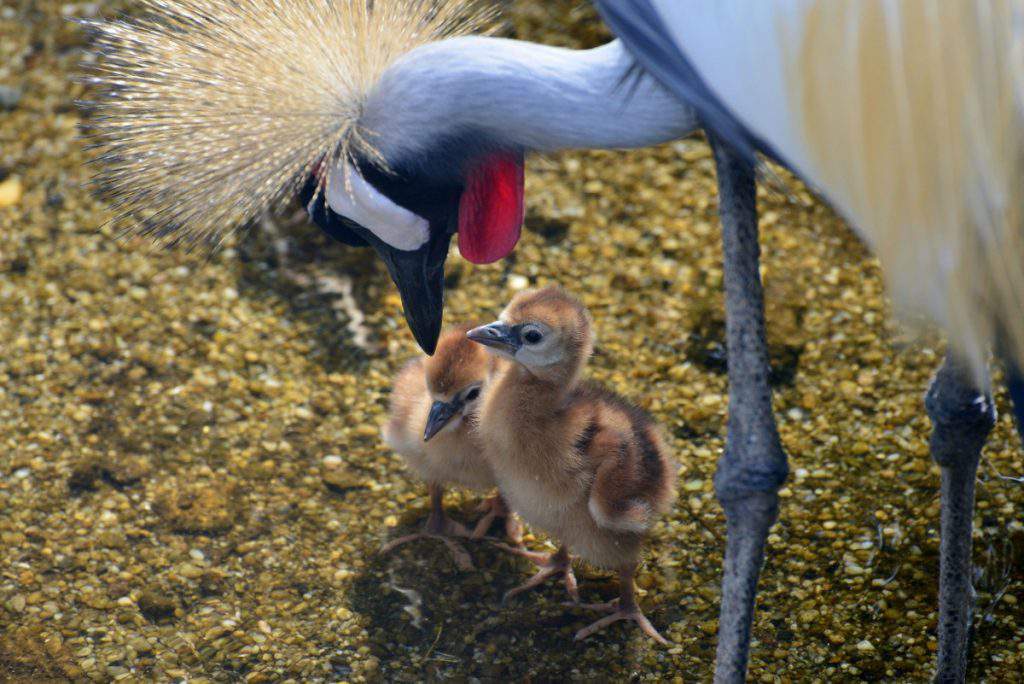 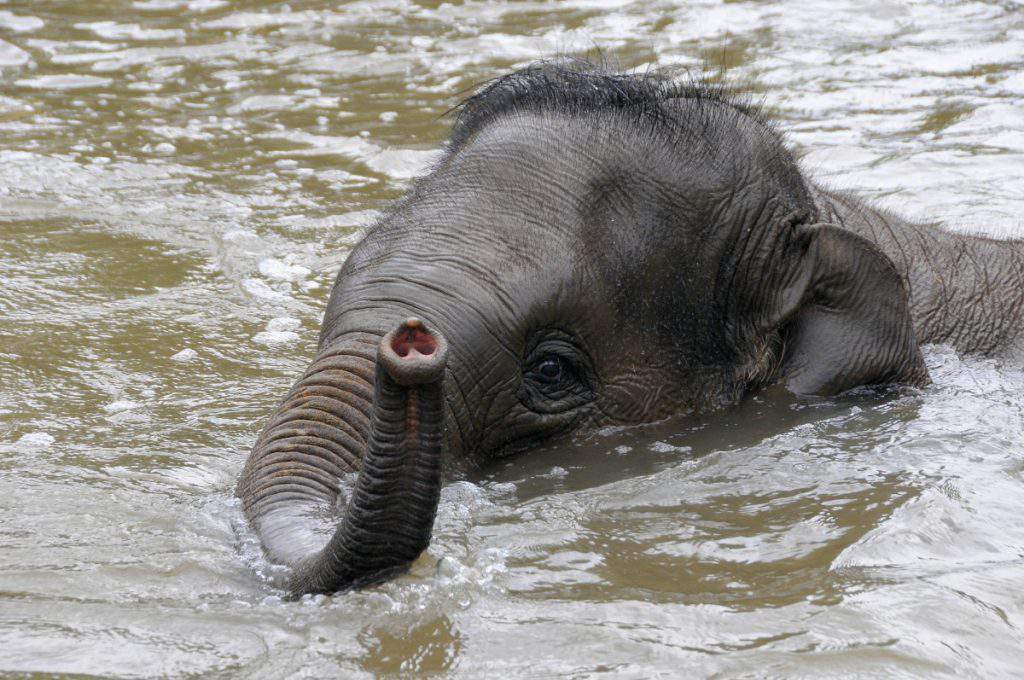 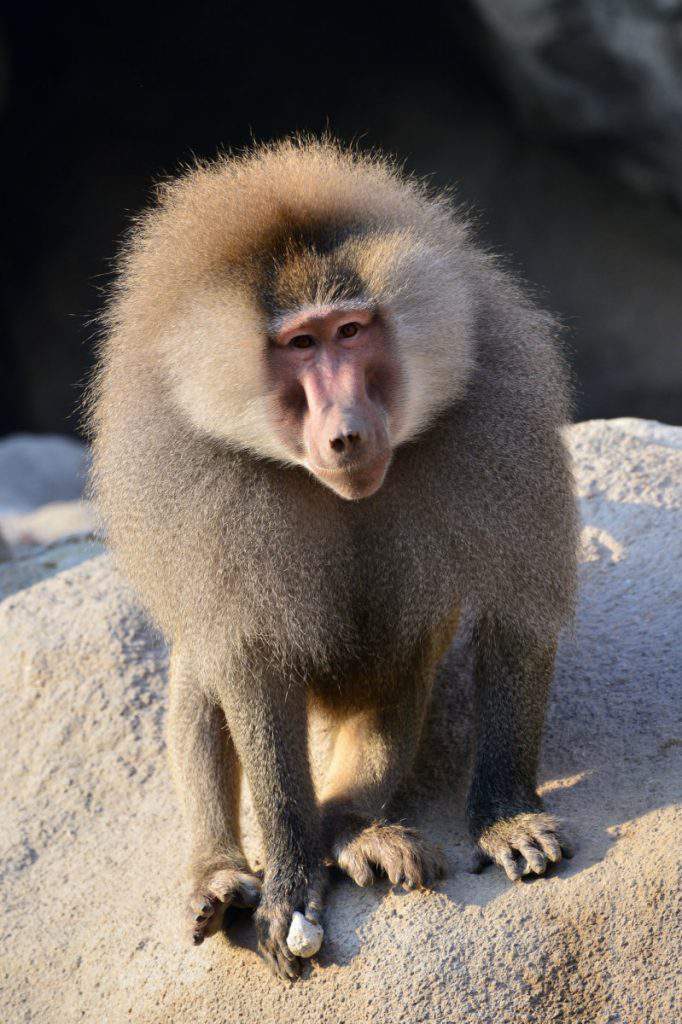 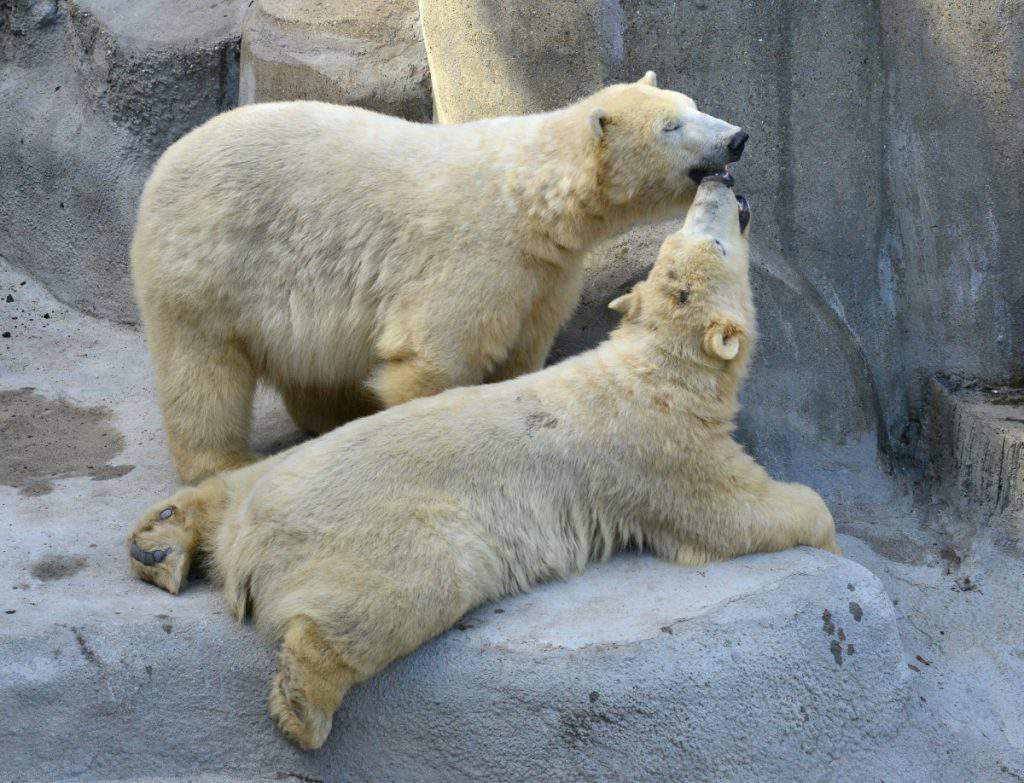 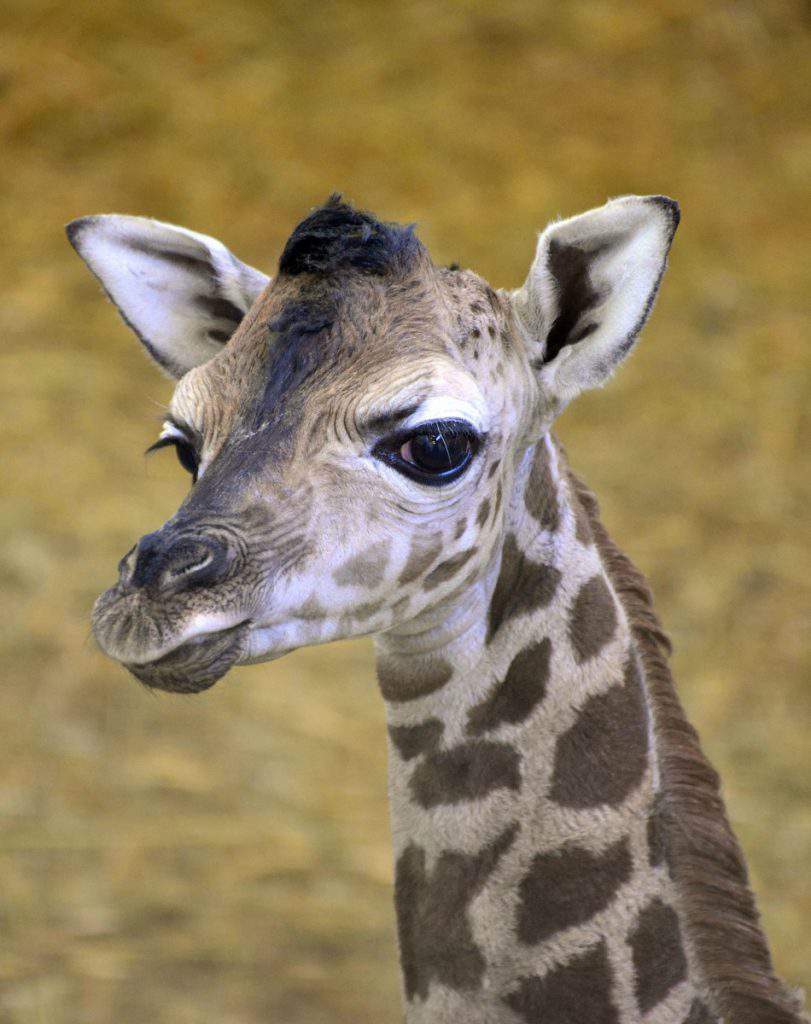 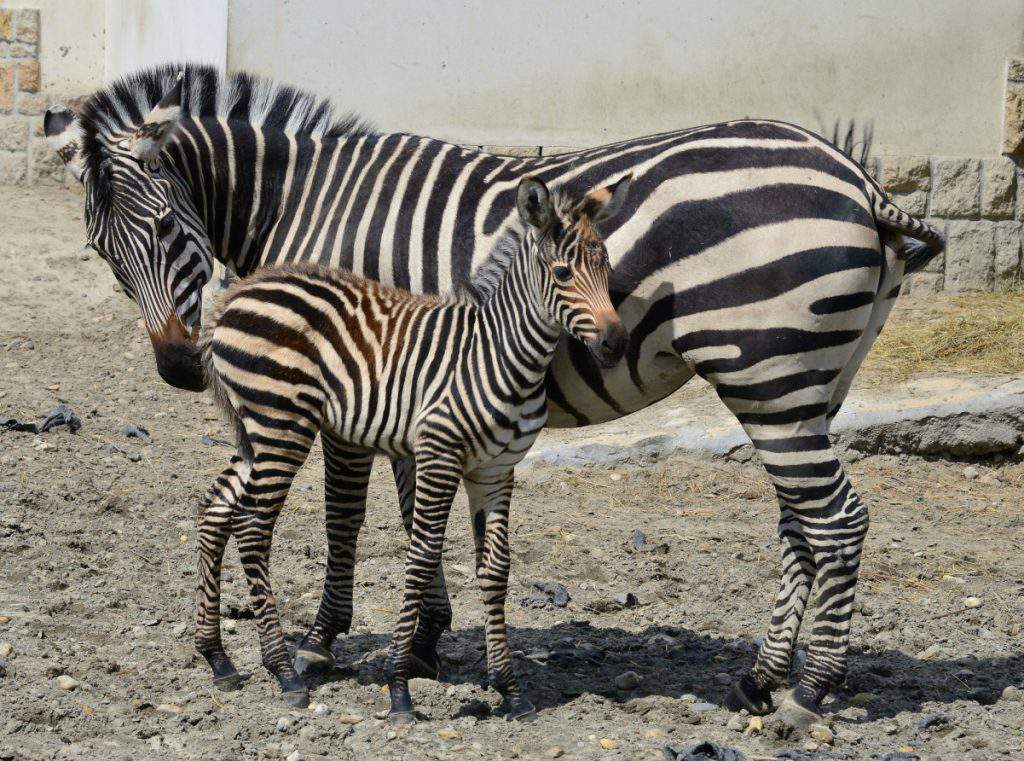 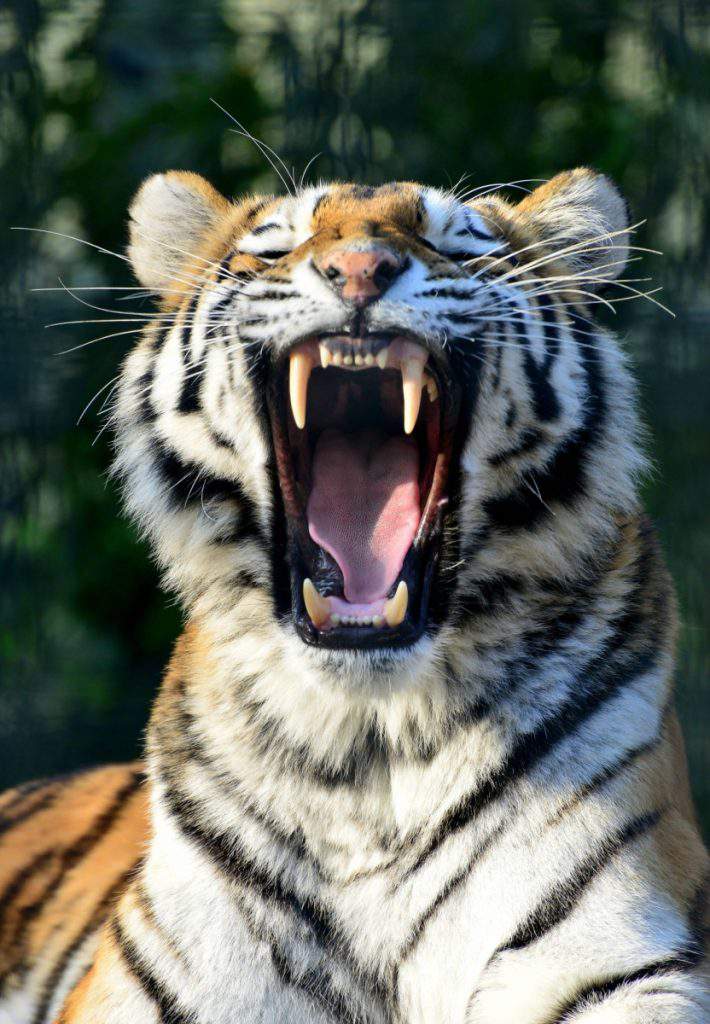 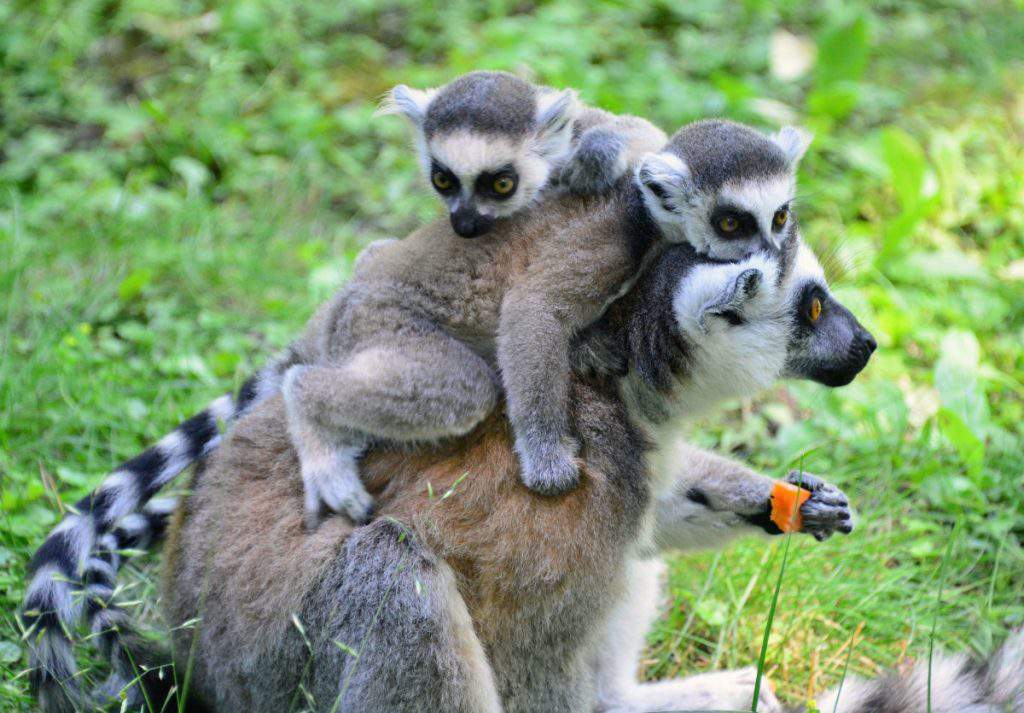 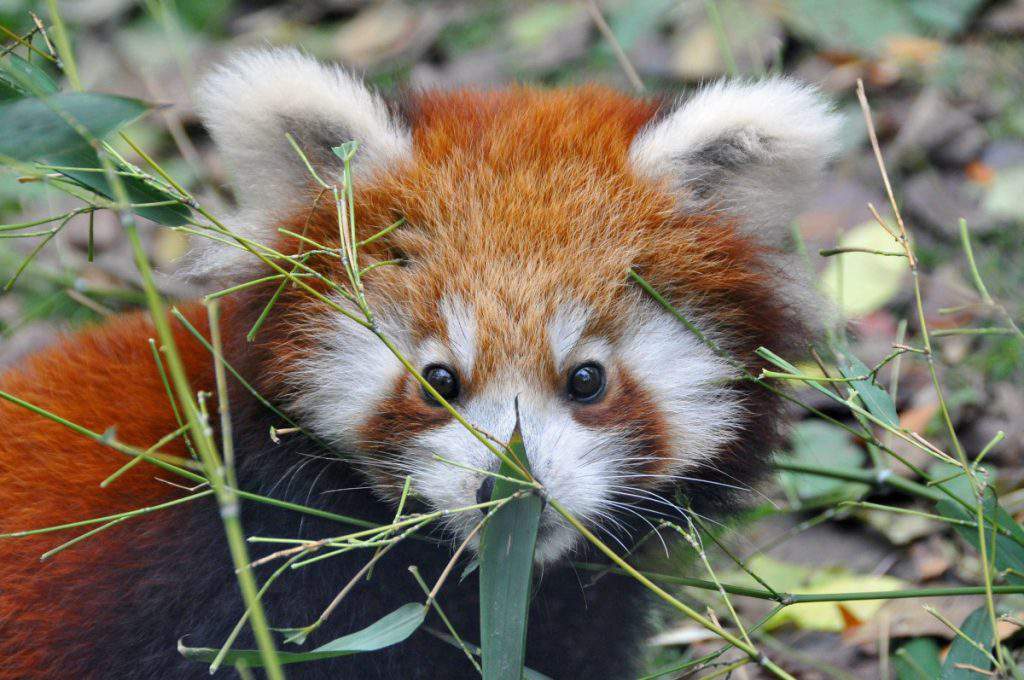 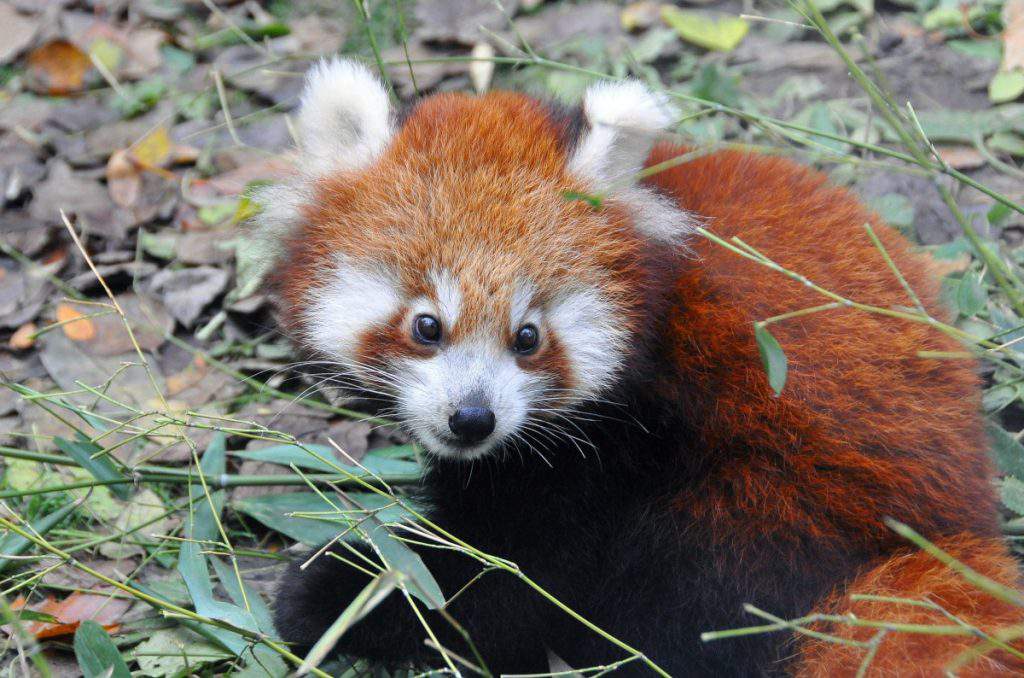 July 19th 2017 (Wednesday) 20:30: Tamás Bényei and the Gramophonia Hot Jazz Orchestra – „Let’s all swing”
Before the concert visitors can taste the wines of Heimann Family Estate.

August 2nd 2017 (Wednesday) 20:30: GESZTI; guest appearence by S’Iza
Before the concert visitors can taste the wines of Sárosdi Winery.

August 9th 2017 (Wednesday) 20:30: PapaJazz, guest appearence by Andrea Malek and Péter Szolnoki
Before the concert visitors can taste the wines of Schieber Winery.

For further information concerning concerts and tickets please visit the website of the Zoo: http://www.zoobudapest.com/tervezz-velunk/programtervezo/koncertek.

Budapest economy European Union Fidesz Government History Hungary migration Ministry of Foreign Affairs tourism Viktor Orbán
As Adrian Phillips, a destination expert of the famous British The Telegraph puts it,...
The leaves on the trees are not the only things that change during the autumn. Your…
Sponsored...

György Böhm will be the one to bring the musical about the life of Ferenc Puskás, the…
We and our partners use technologies, such as cookies, and collect browsing data to give you the best online experience and to personalise the content and advertising shown to you. I accept
Privacy & Cookies Policy