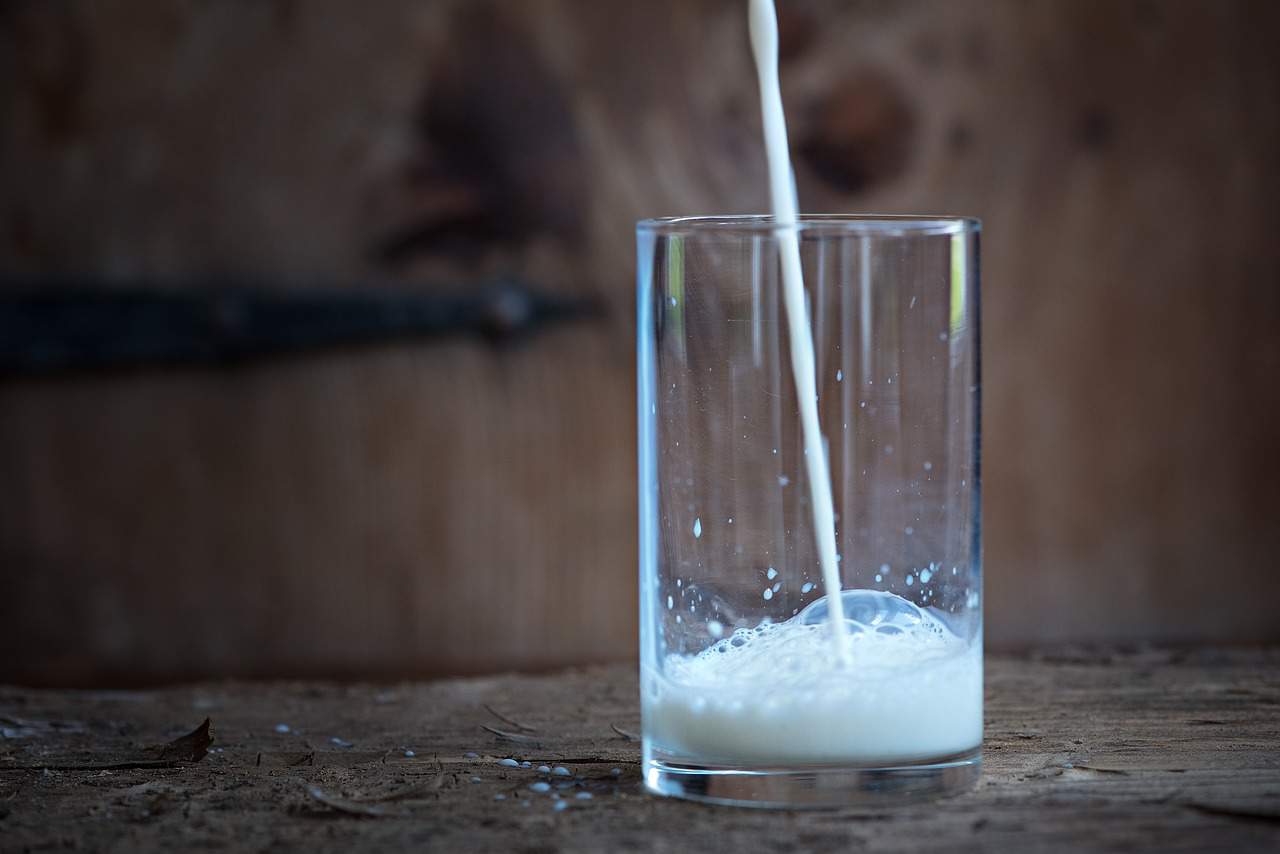 The government is to continue cutting taxes, Gergely Gulyás, head of the Prime Minister’s Office, told a regular press conference on Thursday.

Speaking of the proposal on tax changes which the finance ministry submitted to parliament last week, Gulyás said that the social contribution tax is to be cut by a further 2 percent to 17.5 percent in 2019. Depending on economic development, the government hopes to whittle the rate down to 11.5 percent in four years, Gulyas said.

Family allowances will continue to rise, with families raising two children getting 40,000 forints (EUR 122.6) a month from 2019, he said.

Pensioners taking on jobs will only have to pay the personal income tax, and the VAT of milk is to be cut to 5 percent, Gulyás said.

The government is to raise a single tax, affecting foods and beverages that constitute health risks, Gulyás said. The so-called “chips tax” is to be raised by an average of 20 percent, he said.