Policemen in Józsefváros, Budapest arrested an alleged perpetrator thanks to the signal of a taxi driver. The brave taxi driver, who helped an elderly couple and the work of the police, even received an award from the Chief of Police of Budapest.

According to Police.hu, a man on the morning of 15 July 2020 in District 8 of Budapest tore two golden necklaces off of the neck of an elderly woman in front of the victim’s house and had managed to run away. The husband of the victim was with her when this happened and tried to go after the perpetrator but was unable to catch up to him as the criminal got into a taxi which drove him away.

However, another taxi driver had witnessed the entirety of the incident and invited the old man in his taxi and followed the vehicle which the perpetrator was travelling in. While following the criminal, the driver called the police. After that, the police officers stayed on the line with the brave taxi driver, and he managed to direct the policemen to the scene. A patrol car at Orczy Square saw the alleged perpetrator in a taxi waiting at a red light and proceeded to park their vehicle in the way and detained the robber.

The police found the two stolen gold necklaces and 4 grams of marijuana in the pockets of the 28-year-old Márk S. from Budapest.

When the police started investigating the case, they found out that Márk S. told the taxi driver that he had been robbed and they need to hurry as he knows who the perpetrator was.

The investigators of the District 8 Police Headquarters soon found out that the perpetrator had committed similar crimes in Ferencváros and Józsefváros in the month before. In another case in District 9, Márk S. pushed an elderly woman to the ground while robbing her, and in another case in District 8, he grabbed the neck of a victim and started choking them during his assault.

Márk S. was detained and interrogated as a suspect in a robbery on two accounts and on one account of theft, as well as drug possession. For his courageous act, the taxi driver, Viktor Ernő Bíró, received an award on July 17, 2020, from Brigadier General and Chief of Police of Budapest Dr Tamás Terdik. 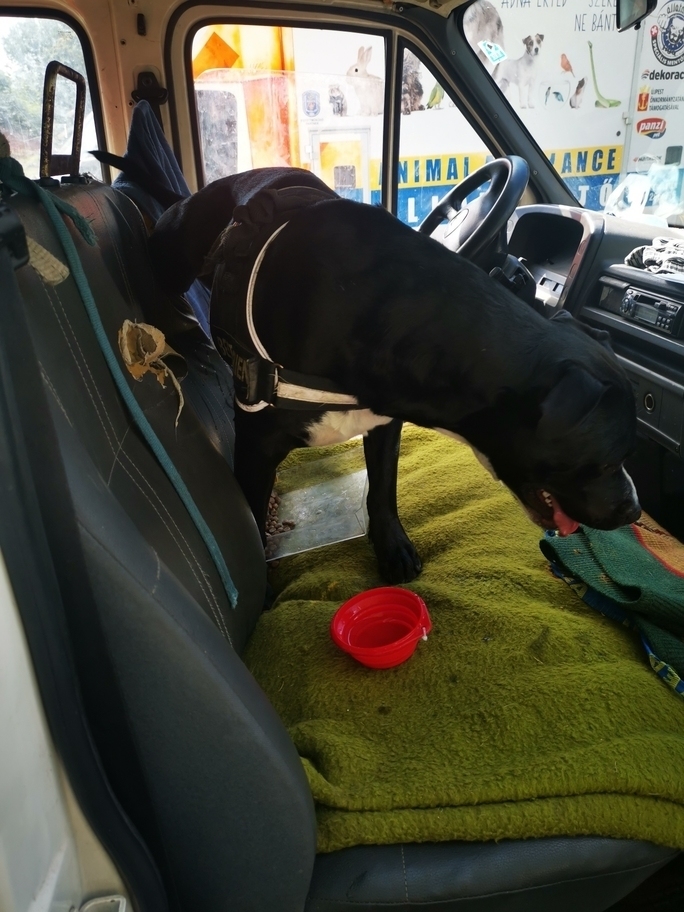 Read alsoAnimal abuse in Budapest – dog left in a van, the temperature was 51°C