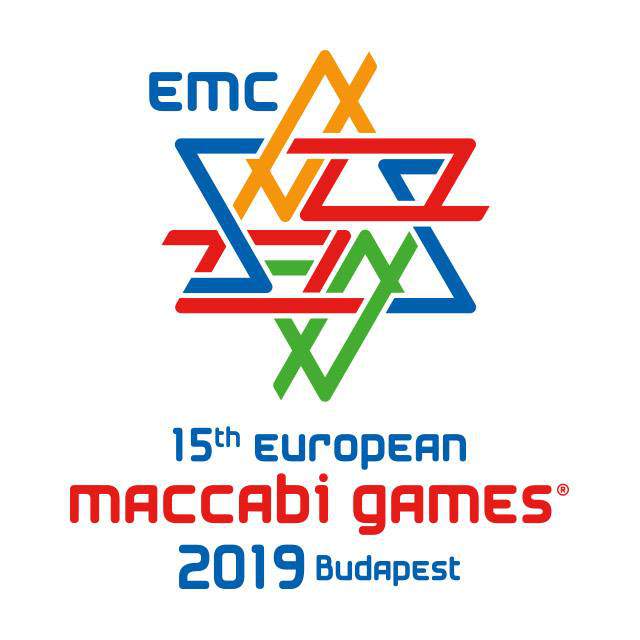 The 15th Maccabi European Games kicks off in Budapest on the 29th of July, lasting until the 7th of August. 2200 contestants will arrive from 40 countries, which is a record in the history of this event.

Origo writes that the 15th Maccabi European Games will be organised in Budapest from the 29th of July until the 7th of August.

The official opening ceremony will take place on Tuesday, the 30th, at the Hidegkúti Nándor Stadion. The games will be opened by János Áder, the President of Hungary, while the torch will be lit by Judit Polgár, the Hungarian chess grandmaster.

The central venue will be Ludovika Campus, where the contestants will show their best in 24 different sports and 63 numbers.

Not only European Jewish competitors are welcome at the Maccabi Games, as several contestants were invited from the USA, Canada, Mexico, Brasil, the Republic of South Africa, Australia and Israel.

Hungary will be represented by 214 contestants which is a record in the history of the games: 56 juniors, 84 adults and 74 seniors will compete in Hungarian colours in 15 sports. The oldest Hungarian contestant is 81 years old, while the youngest is 13. Hungarian Jewish competitors won over 100 medals at the Maccabi European Games and worldwide games since 2010.

The oldest competitor in the games is an American bridge player who was born in 1933, while the youngest competitor is a Lithuanian chess player, born in 2009.

The most represented country is Germany: 297 contestants will compete from there.

Hungary’s single Jewish sports club, Maccabi VAC (established in 1906) expects success in numbers like bridge, fencing – which is taken very seriously in Hungary, and water polo, Ádám Jusztin, the president of Maccabi VAC and the co-chair of the organising committee told MTI. Hungarians were absolutely successful in these three numbers at previous Maccabi Games, regardless of the location and the competition, so the club is sure of the Hungarian success.

At the same time, the club has no serious expectations regarding the rest of the numbers, as the competition is usually unknown,

though there are excellent Hungarian competitors who could win medals in golf, tennis, triathlon and several other numbers.

The organisers have set up a ‘Maccabi village’ in Orczy Garden, next to Ludovika Campus, where the award-giving ceremonies will take place each day, along with exhibitions, concerts and film screenings.