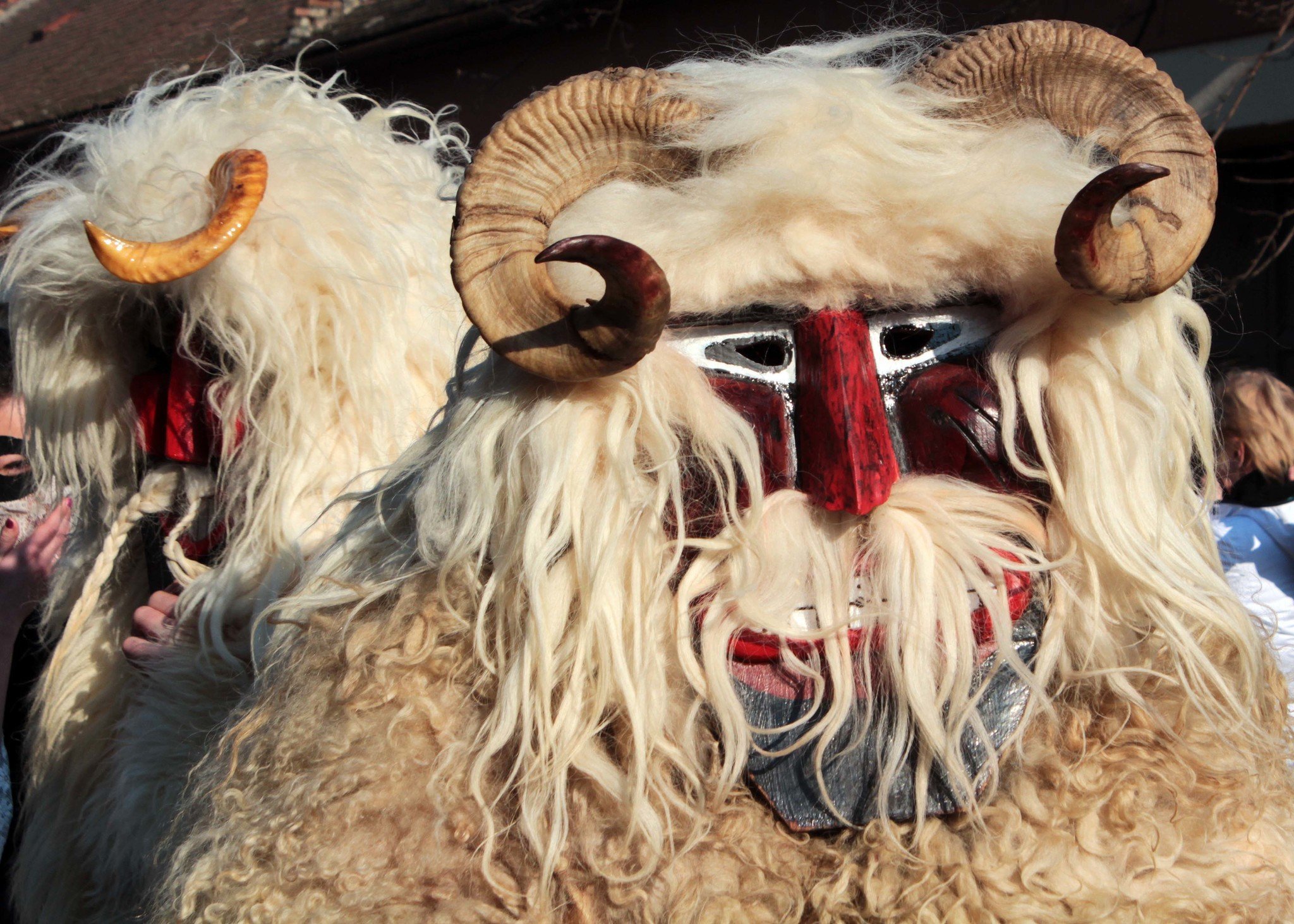 The 2020 Busójárás of Mohács is coming up!

Every year, thousands of people gather together to watch the spectacular and world-famous Busós marching on the streets of Mohács, Hungary. The preparations for this year’s event have already started.

According to Hungarian traditions, the carnival season has always been the time to drive away winter with noisy razzle-dazzle. It was believed that in the last days of winter, the Sun weakened and bad ghosts came to life. People tried to chase them away with noise and marry-making, or by burning a witch figure. It is believed that the tradition of the sokác people of Mohács (busós) was first mentioned in 1783.

The story recalls how their witty ancestors escaped to the Island of Mohács from the Turkish occupation. They put on costumes and returned on the river to surprise the superstitious Turks, who were appalled at the sight of the scary masquerade and fled from the city.

Sokszínű Vidék reported that this year, the streets of Mohács will not escape from Busós who dress up in traditional costumes wearing frightening, coloured masks to scare away winter and to have fun with the visitors. The Busójárás has been a part of the UNESCO Intangible Cultural Heritage since 2009 and became an official Hungarikum in 2012. 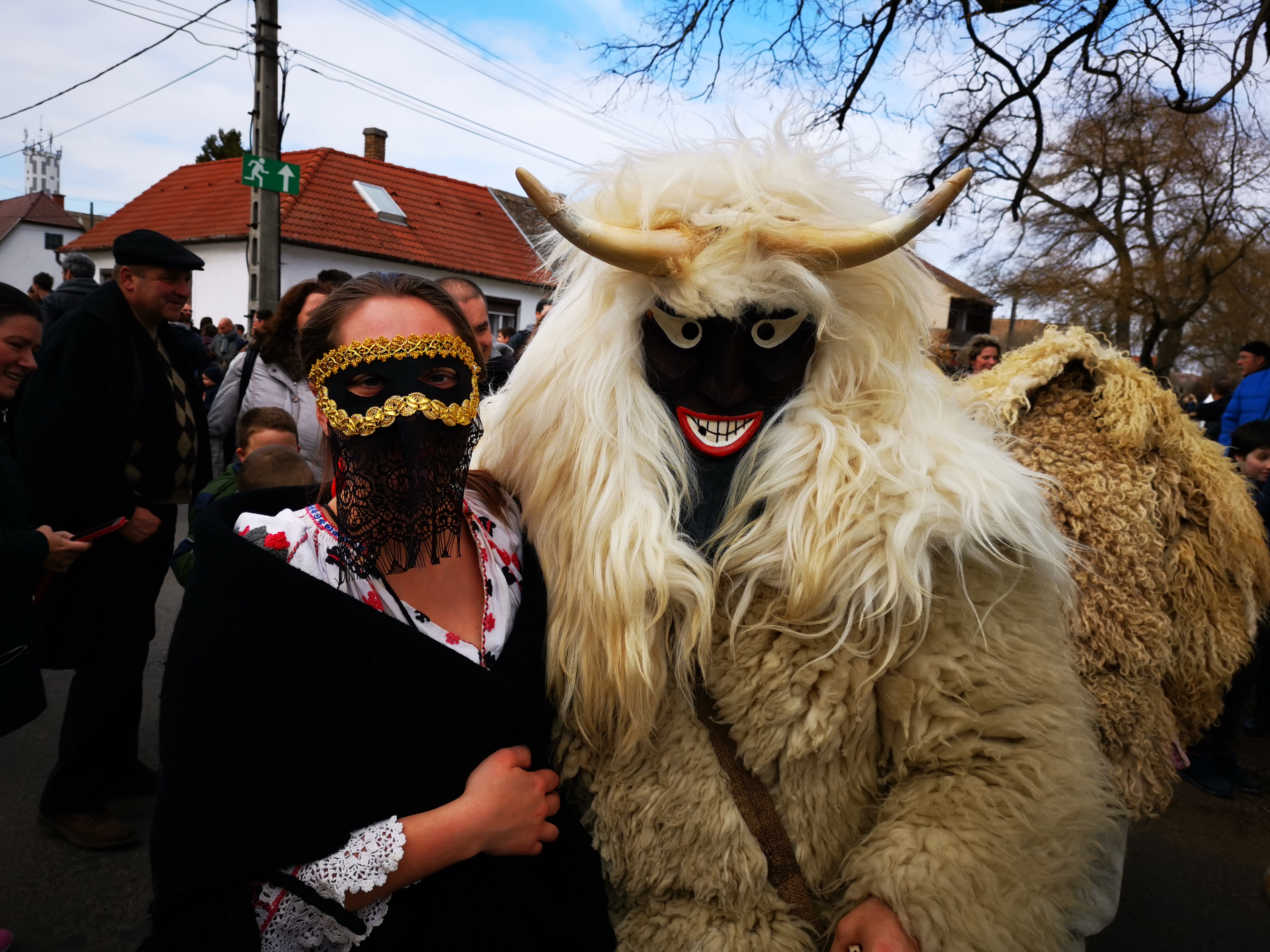 Although the actual event starts in a month, organisers already began to make the necessary preparations for the six-day-long event. In 30 locations, visitors can choose from almost 80 different programs and activities while watching approximately 1,400 Busós marching on the streets.

These programs include dance houses, meeting with Busós and their special pieces of equipment, concerts of folk music bands, a commemoration of the battle of Mohács, folk art markets, workshops for children and adults, and several other activities at the churches and museums of Mohács.