Get to know the incredible 53-year-old Hungarian Ironman

Ferenc Szőnyi is in his early fifties, but he is so active in sports as most of us never will be. He has already run 480 kilometers in the Himalayas and he has swum 76 kilometers in a row. He is often called “Racemachine”, and not without a reason. According to Szeretlekmagyarorszag.hu, he has been doing sports for merely ten years, he has done some of the most challenging trials of strength. Moreover, he has won most of these contests.

His most recent challenge was the Great Himalayan Ultra Running, in which he ran almost 500 kilometers among the harshest circumstances. He is also a recurring participant of Ironman contests (one of which was hosted in Budapest a couple of years ago).

He has already completed more than a 100 Ironman challenges, 30 of which he did on subsequent days.

As he claims, the stress caused by his work and the growth of his belly were the signs that warned him about his health condition. He lived in the countryside and this had a negative impact on his food consumption as well. 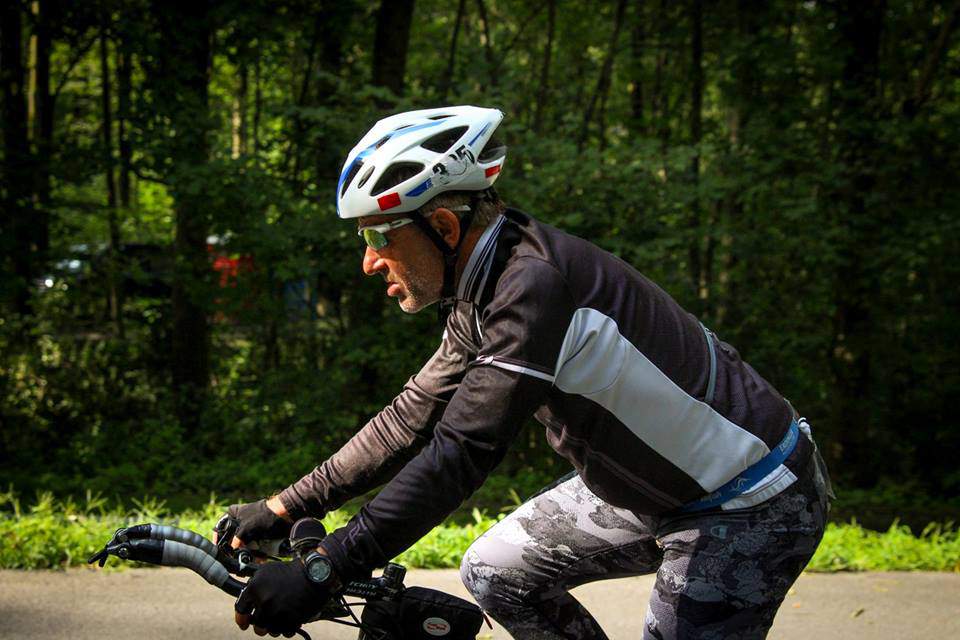 He began to do these challenging tasks by degrees, but he started from a quite high level anyway. He was doing long distance cycling and completed a marathon before turning to more difficult exercises. His attitude changed the most, as he found sports a burden earlier. Then he and his friends began to go jogging more and more often, making it a challenge for him.

He began with a 12-hour-long contest, which was followed by a double Ironman.

It was a challenging beginning, but then a progressive career followed. He still considers himself an enthusiastic amateur.

He stated that a strict daily routine has to be followed during an Ironman challenge. The first part of the contest is 3.8 kilometers of swimming, during which there is only a minimal opportunity for rehydration. It is followed by 180 kilometers of cycling; this is the best part concerning food, as the contender can consume some bananas, cereal bars and isotonic drinks. When the running part comes, then the focus turns towards rehydration again.

When the contender passes the finish line, he has to start eating immediately. He has to consume a wide variety of dishes from soup to meat stew. This part lasts at least until 10pm. If the contender is lucky, he can sleep 5 hours. Then the whole process begins again the next day.

The best contenders of Ironman in Hungary can complete the challenge in 9 hours. Stamina is much more important than speed.

He is constantly keeping up his shape, but contests require preparation. He usually prepares for 2 months intensively with 15-20 hours of training per week. 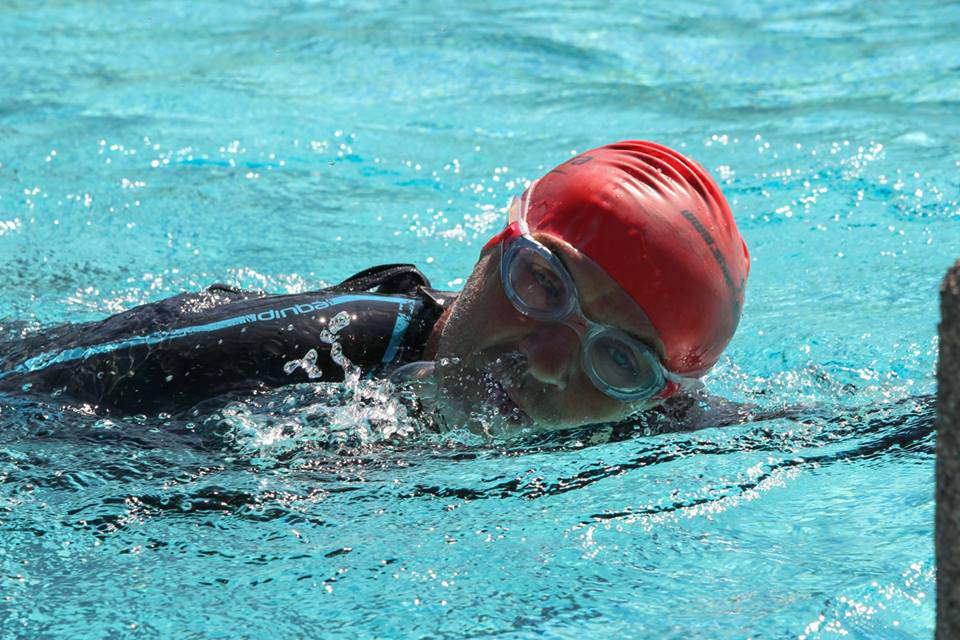 He states that the moment when someone just gives up can come anytime and it can have different reasons. It depends on many things: sleeping, air pressure, food, hydration and many others. He claims that it is usually high pace or dehydration that causes the problem (it can even lead to death in extreme cases). It is rare to give up because of an injury. Giving up is an intelligent and logical decision and even Ferenc Szőnyi did this sometimes.

All his victories provide good memories for him, but he is the proudest of his 20 Ironman challenges in a row in 2010, which meant 76 kilometers of swimming, 3,600 kilometers of cycling and 844 kilometers of running.

He also completed 30 Ironman contests in 30 days another time, ranking 2nd in the end.

In order to prepare for the contests, he had to get used to another lifestyle. He sold out both his enterprises, so he has much more time than before.

He states that it is never too late to begin, as super long distance may be favorable for those who would be too slow in a short distance contest. He claims that determination is the key. Sports can change a person’s entire life from food consumption to social relations. He encourages everyone to give it a try.

Budapest economy European Union Fidesz Government History Hungary migration Ministry of Foreign Affairs tourism Viktor Orbán
Would you like to prepare the best Hungarian doughnut for this year’s carnival? If…
Foxes and wild boars no longer surprise the citizens of the South-Hungarian city,…
The government aims to put a stop to the "prison business" which has grown into a…
Confronting the fates of the survivors of the forced labour camp in Recsk, in…
We and our partners use technologies, such as cookies, and collect browsing data to give you the best online experience and to personalise the content and advertising shown to you. I accept
Privacy & Cookies Policy