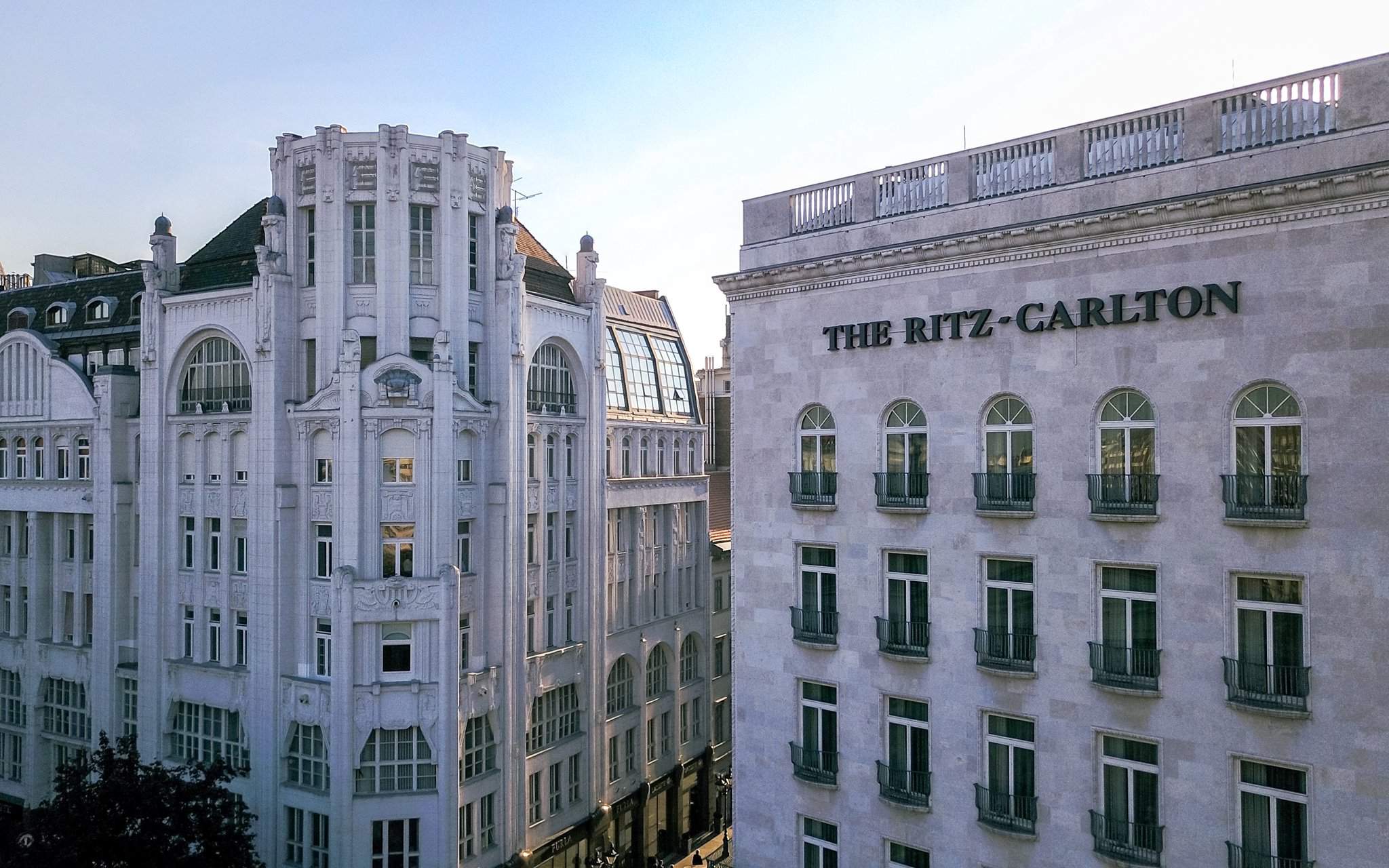 The Al Habtoor Group, one of the largest conglomerate corporations in the United Arab Emirates, is going to open a regional office in Budapest. The company already owns several hotels and office properties in the Hungarian capital.

Al Habtoor Group announced on their website that they are going to open a regional office in Budapest in order to service and assist its existing European operations and also to look for new investment opportunities. The initiative is part of the group’s plan to expand its enterprise’s reach to new European markets. 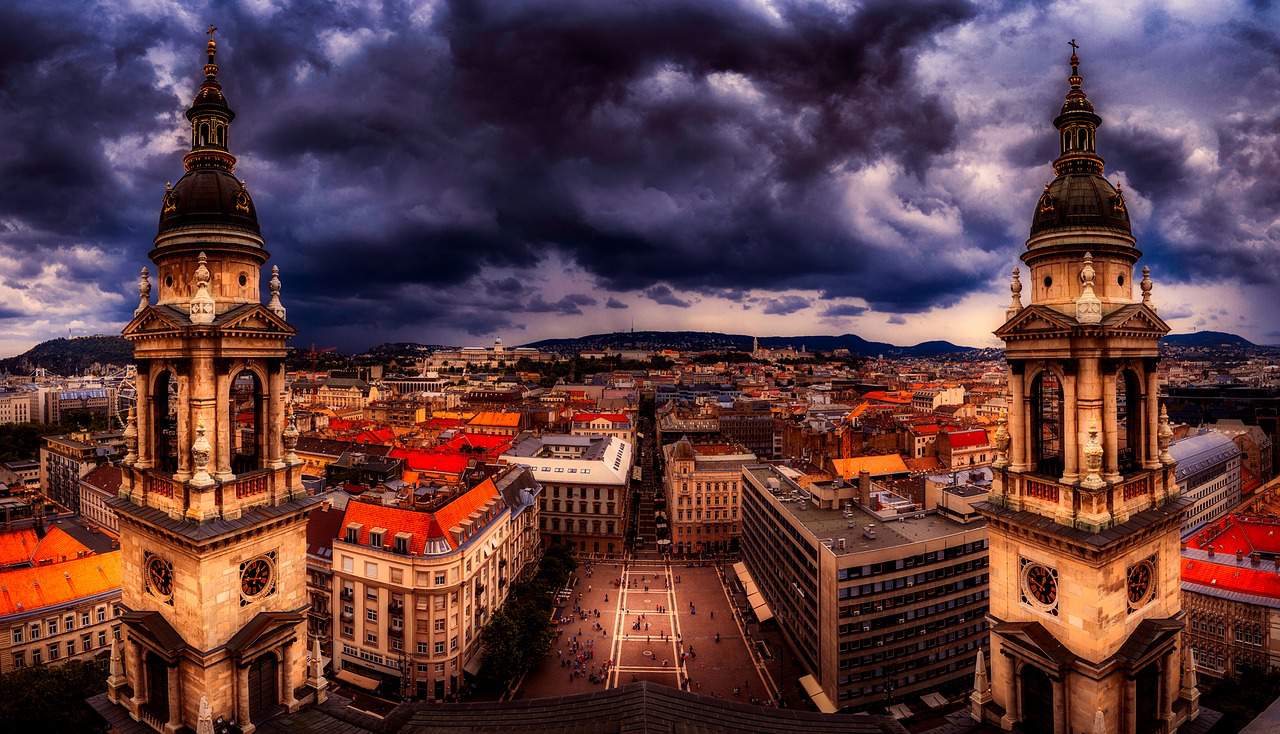 “The group has long considered the European market a sound investment destination for its ease of doing business, risk-to-reward ratio, and the vibrant economies of its various countries. In the past, AHG’s Founding Chairman, Khalaf Ahmad Al Habtoor, has praised the Hungarian and Austrian governments, crediting them with understanding the importance of foreign direct investment, provision of tax benefits, and other incentives to both domestic and international investors.”

The company sees the potential in Central and Eastern European countries due to the skilled workforce, good costs, and rapidly growing infrastructure. There is also increasing consumer spending and lower inflation rates and corporate taxes.

Read alsoHungarian real estate: The ideal market to invest in

“I am delighted to announce our expanding presence in Europe, with the upcoming new regional office in Budapest. We have been very successful with our hotels and commercial properties here — which are prime and heritage assets — and look forward to upscaling our operations with other investments in the future. The less-explored markets in Europe are now gaining momentum, offering a competitive edge, an attractive investment climate, and higher yield possibilities for foreign players.”