CNN praises this Hungarian doctor for the COVID-19 vaccine 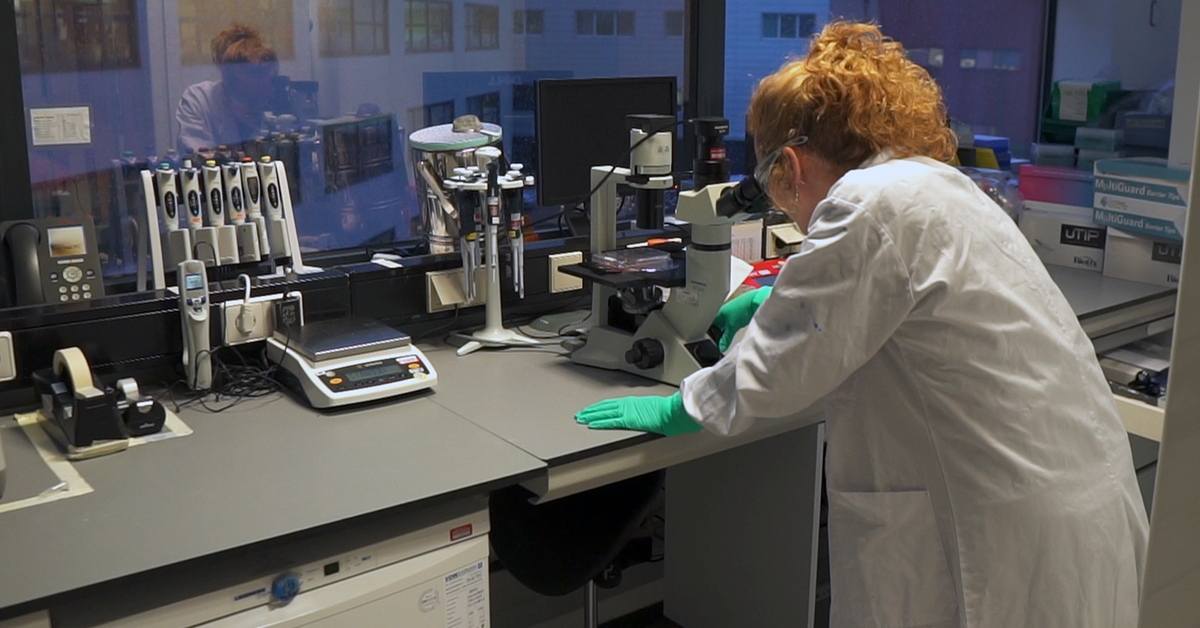 CNN says that Katalin Karikó was at first demoted, doubted, and rejected. However, she was steadfast enough, and now her work provides the basis for the Covid-19 vaccine.

According to cnn.com, a lot of countries started to receive the first packs of the new COVID-19 vaccines which the media outlet regards as a momentous breakthrough enabling the world to get rid of the deadly virus in the foreseeable future. “For Katalin Karikó, the moment is particularly special,” they say.

Karikó has been researching the therapeutic possibilities of mRNA during her career already ranging decades. That component of the DNA is considered to be one of the main building blocks of life. She had to overcome a lot of setbacks, job losses, doubt, and a transatlantic move, but now

her work is essential to making the vaccine against the coronavirus.

The 65-year-old researcher began her career in Hungary, in the 1970s, when mRNA research was new, and the possibilities seemed endless. In 1985, she and her family left the country accepting the invitation of the Temple University in Philadelphia. There, she had more researching and funding opportunities than in Hungary, so she could extend her work.

“We had just moved into our new apartment, our daughter was two years old, everything was so good, we were happy,” Karikó told the Hungarian news site G7 about her family’s departure. “But we had to go.” They sold their car, Karikó told The Guardian, and

stuffed the money – an equivalent of about $1,200 – in their daughter’s teddy bear for safekeeping.

She worked at Temple and then at the University of Pennsylvania’s School of Medicine. She believed that with the help of mRNA, they could fight diseases, but such ideas were deemed too radical and financially too risky in the ’80s. She kept applying for grants, but everybody rejected her and her project.

In 1995, she was demoted from her position at the university and was diagnosed with cancer around the same time.

“Usually, at that point, people just say goodbye and leave because it is so horrible,” she said in November. “I thought of going somewhere else or doing something else. I also thought maybe I’m not good enough, not smart enough.” But she could not leave her project.

Thanks to that, Karikó and a former colleague of hers at the University of Pennsylvania, Drew Weissman, developed a method of utilising synthetic mRNA. That enables fighting diseases by changing the way the body produces virus-fighting materials. This discovery is now the basis for the new COVID-19 vaccines, and a senior vice president of the Germany-based BioNTech already said that

they deserve the Nobel Prize.

“That fundamental discovery is going to go into medicines that help the world,” he added. “While recognition, after all of this time, must be nice, Karikó says scientific glory isn’t what’s on her mind right now,” CNN says.

“We will celebrate when this human suffering is over, when the hardship and all of this terrible time will end, and hopefully in the summer when we will forget about the virus and vaccine.

And then I will be really celebrating,”

Karikó said she plans to get the vaccine soon, along with Weissman, and she said she is “very, very confident” it will work. After all, it was their discoveries that contributed to it.

In the meantime, Karikó said she allowed herself a little treat to celebrate the vaccine news: a bag of Goobers, her favourite candy.