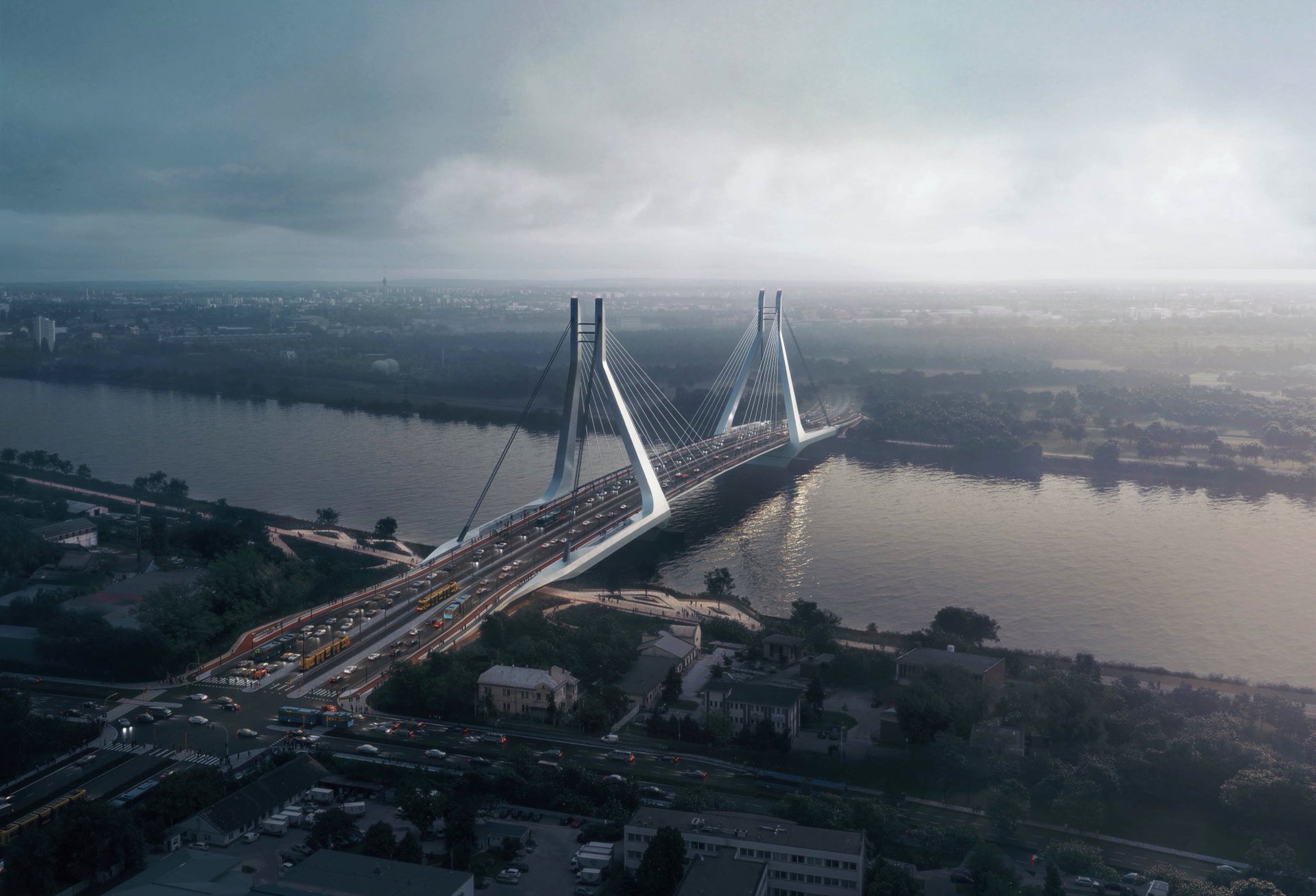 The construction of the new Danube Bridge is progressing well; that has been proved with a recently published visual design.

As we reported in September, the construction of the Galvani Bridge has been on the agenda since 1980 and has reached an important stage this year; as a result of which, the planning of the tram lane passing through the bridge has started.

As Budapest Fejlesztési Központ reports, the project was well-founded as in the downtown section of the Danube we can find a bridge almost every kilometre, while in the lower section of the river, including Csepel, there is no crossing opportunity for more than 10 kilometres. The need for the bridge also comes from the ring-radius road network layout of the capital,

and the construction of the road network connected to the New Danube Bridge can create the new boulevard of Budapest.

Thanks to the new Danube Bridge and the associated road developments, a direct connection can be established between:

In order to keep this new part of the city on a human scale, the living conditions will be given a special role in the design of the bridge and its road network.

According to Balázs Fürjes, Secretary of State responsible for the development of Budapest and the metropolitan agglomeration,

“The design of the new southern Danube bridge is progressing well.”

“The bridge eases the city centre with 55,000 cars a day. It will also have tram, bicycle and pedestrian transport, with wide spaces.”

As the Hungarian news portal Origo reports, the Secretary of State also shared a picture of the future design; as he wrote in his Twitter post: the “faithful visual plan” shows what the new Danube Bridge in Budapest will look like: