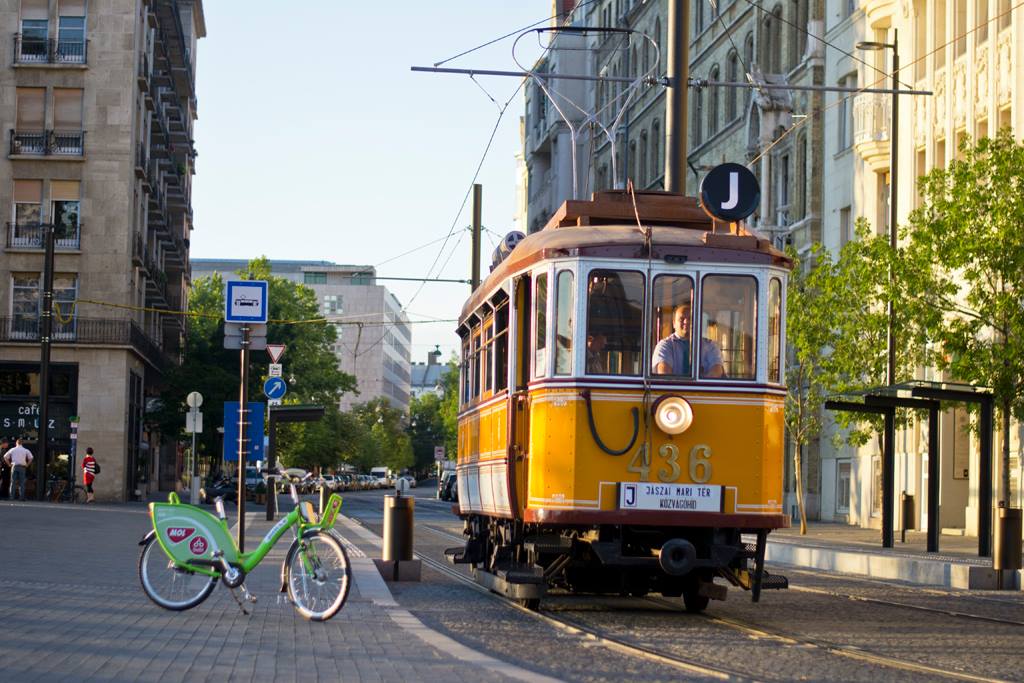 Millions of tourists visit Budapest every year to experience its essence as one of Europe’s oldest capital cities. Travellers love strolling around, looking at the beautiful old buildings and churches, and admiring the story the city wants to tell.

The Culture Trip collected their favourite historical artefacts from Budapest. They believe that these 9 objects “bring the history of the Hungarian capital to life.” Their list contains more literal artefacts, like the Snake Motif Altar or the Holy Right Hand of St. Stephen, Hungary’s first king. However, it has a few metaphorical artefacts as well.

The list includes four brands: (1) Tisza shoes (the brand that ruled the Hungarian fashion scene in the ’80s. Even though the brand hit a bump in the ’90s, it was gloriously restored in the early 2000s), (2) Herend porcelain, (3) the famous Hungarian bitter: Unicum, and (4) Vinylize glasses.

The Herend Porcelain Manufactory is one of the most famous Hungarian brands (together with Zsolnay Porcelain). The Herend manufactory was the royal producer of porcelain during the time of the Austro-Hungarian Monarchy, and it still holds its prestige today. In 2006, the Luxury Institute in New York revealed that Herend was the favourite porcelain brand in the USA. The article mentions the life-size Herend Lions in particular, which can be found on Andrássy Avenue.

The Culture Trip’s list also features paprika, which can be found in literally every store in the city. However, the article recommends visiting the Great Market Hall to encounter the finest Hungarian ingredient not only in its powder form but also in its dried-out form, hanging on the walls in strings.

The article also recommends visiting the heroes of Communism at Memento Park and travelling down either bank of the Danube in a retro Ganz KCSV-7 or Ganz CSMG tram from the 1960s-’70s.