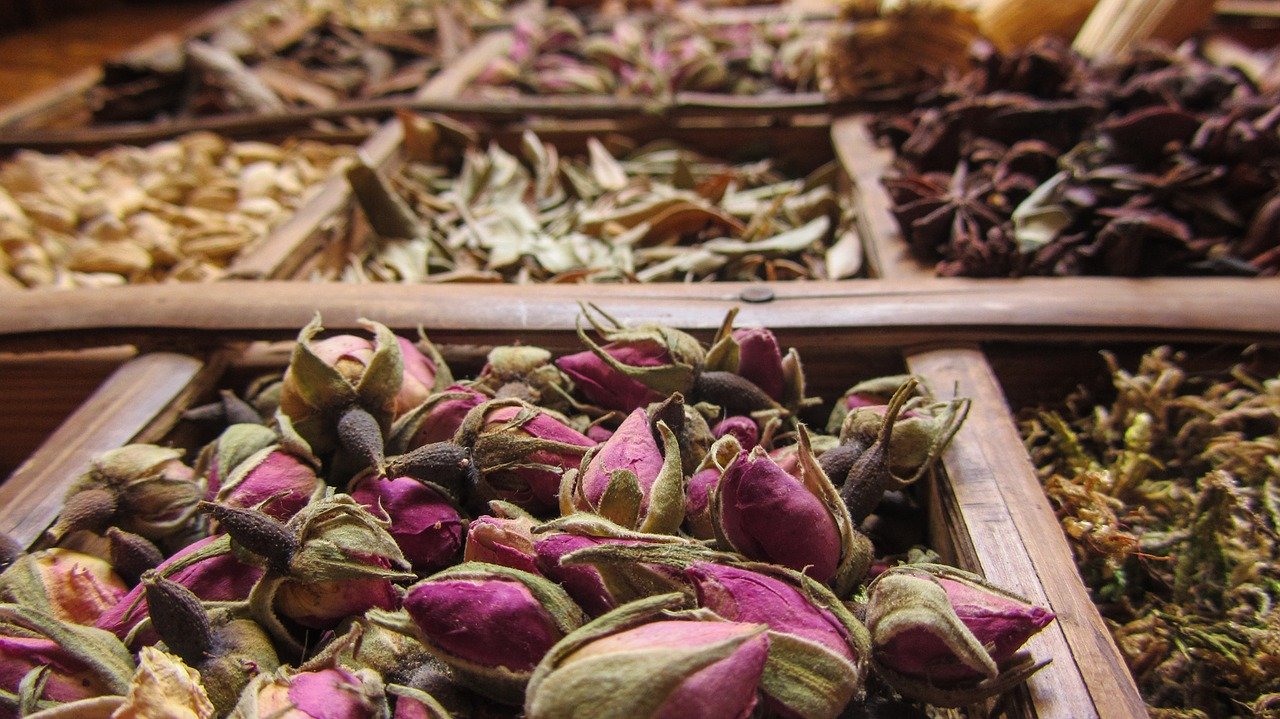 The extraordinary story of a Hungarian perfume empire

In the first half of the 20th century, the beauty products of Molnár and Moser’s Laboratory were highly popular among the aristocracy in Budapest. The name soon became well-known in the entire country and received recognition beyond the borders, too.

Between the late 1800s and early 1900s, the city of Budapest saw a rapid evolution in hygiene and beauty care. This was thanks to developments in urban infrastructure and healthcare institutions, as well as the introduction of medical studies. But the biggest milestones were the first commercial facilities: what people could only find at the pharmacist before was finally available in stores.

The story of a family business

If there is one perfume business to represent this golden age of beauty care in 20th-century Hungary, it is Molnár and Moser’s Laboratory (Molnár és Moser Laboratoriuma), founded by József Molnár and János Moser in 1889. Their products were made 100% within the family,

“It’s his sophisticated smell that established the future of our family,”

says a family memoir about the founding grandfather, who “would go on a tour everyday to smell the roses”.

As Dívány writes, their products, such as the Violette cream, MM Russé and MM Chypré cologne, and Yesso Henna eyeshadow were extremely sought after by the aristocracy in Budapest. Molnár and Moser were also the first to experiment with deodorants, toothpaste, and mouthwash.

The family business was later purchased by István Bartha; it was him who opened the iconic store in 1931 next to the Károlyi Garden (Károlyi Kert) in central Budapest, keeping the original name of the venture. Bartha himself was not only involved in the perfume business: he was a philanthropist who published several books under the series Kis Akadémia Könyvtára (Library of the Little Academy) on matters of natural science.

The name Molnár and Moser later became well-known all across the country: following all those decades of development and influence from other countries (especially from Germany), products soon started selling in all grocery stores and drugstores throughout Hungary.

Seeing the success of their business, the Bartha family started expanding in Budapest as well, by purchasing several existing pharmacies and drugstores in the city centre. These stores were located in the famous Váci Street, Petőfi Sándor Street (this is where the main store was), today’s Ferenciek tere, and Oktogon (or, as it was called back then, Mussolini Square), among many others.

Other than opening new stores in Budapest, Bartha realised that the key to real success is learning this trade in what is considered the birthplace of the perfume industry: France. He started importing French products and established close ties with Elisabeth Arden, who was one of the most prominent figures of the industry at the time.

The business was then passed on to Ilona Szablya, who recently published a book about the family (Vasfüggöny kölnivel – Magyarország: 1942–1956, lit. Iron curtain with cologne – Hungary 1942–1956). As she writes in her memoir, druggists (not to be confused with pharmacists) must be well-educated people; “they need to have a deep knowledge of all the products in the store, […] and subjects such as Hungarian literature and hygiene.” Ilona soon became a skilled tradeswoman, too: among others, she learned blind typing, and as a speaker of German, French, and English, she was his father’s interpreter during negotiations with Elizabeth Arden and other business partners in Paris. As she recalls in her memoir, the French were quite confident about working with Hungarian partners:

“Even after the outbreak of WWII, your grandfather kept paying his bills to us.”

Sadly, the story of the thriving family business came to an abrupt end. Similarly to what happened in other industries, the iconic perfume business was nationalised in 1949, and the family fled to Canada. But there is one silver lining to the story: there is a family safe overseas that still protects the old recipes today.