The first refugees have entered the camp at Körmend – Photos

HVG.hu reports that on Monday (May 2) almost 40 people, looking for a refuge, have arrived at the receiving station of Körmend, meanwhile, the Austrian authorities have started to check the cars going to Austria.

According to the report, by the very first bus nearly 40 people arrived to the tent camp of Körmend, from Bicske. The Austrian authorities immediately reacted for the opening of the camp, on Monday morning they have started the inspection of the cars en route to Austria.

They found it necessary because it is likely that many of the refugees from the camp would start their way to the green border. Also, because of the Körmend camp, preparations to build up fences between the crossings of Nagysároslak (Moschendorf) and Szentkút (Heiligenbrunn) have begun.

HVG says that, according to the Hungarian Interior authorities, the opening of the camp was necessary because the other camps are too crowded and work already above their capacity. Also, data of the Office of Immigration and Nationality shows that approximately 200 migrants come to Hungary illegally per day. 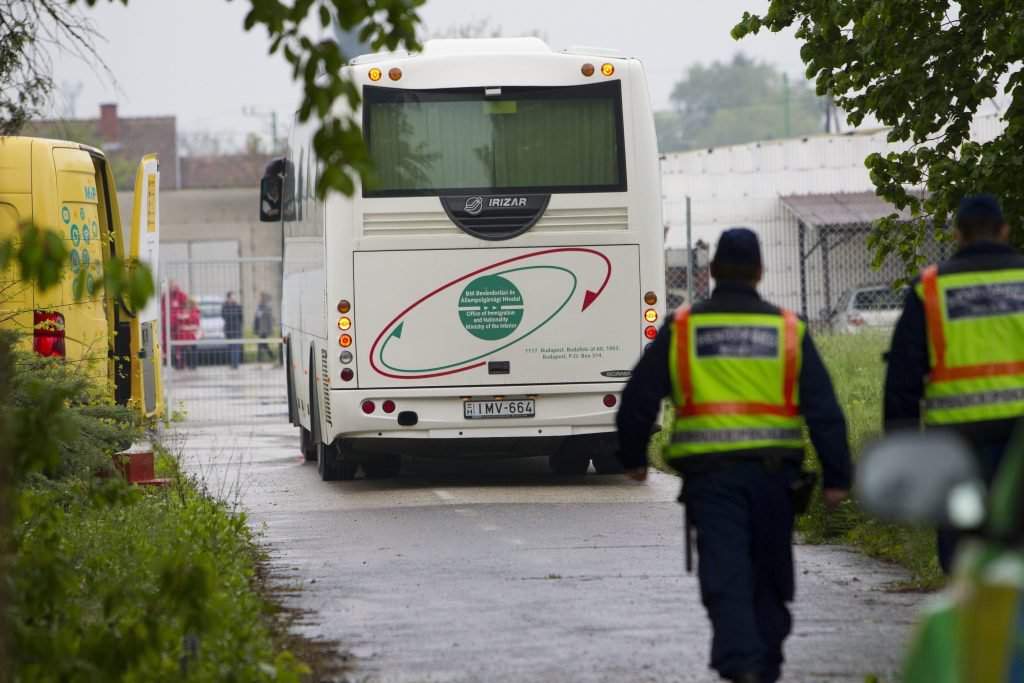 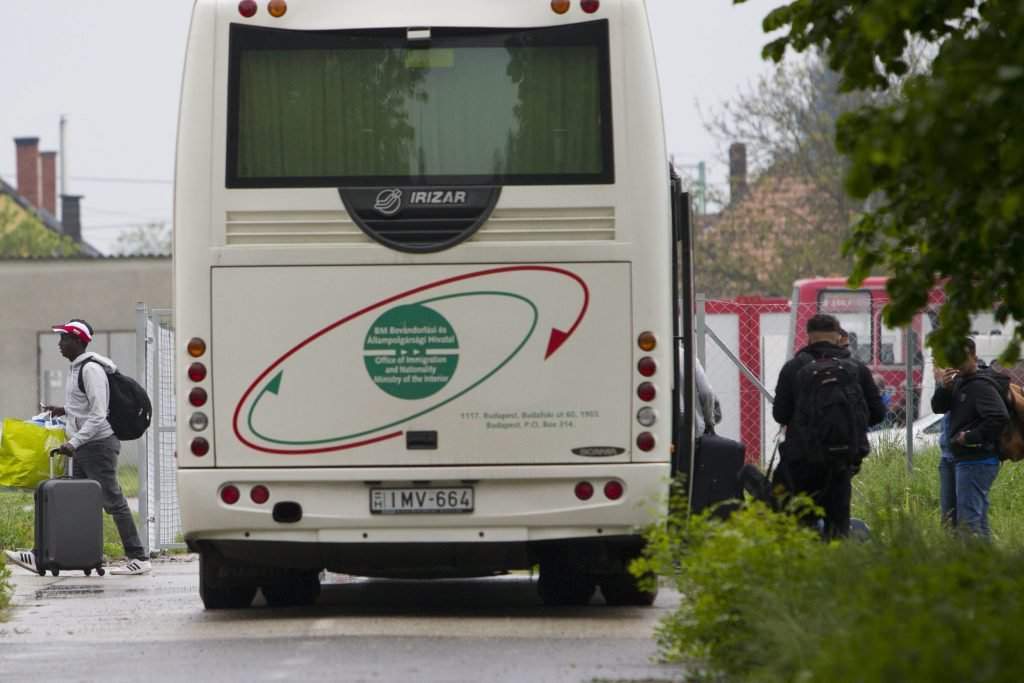 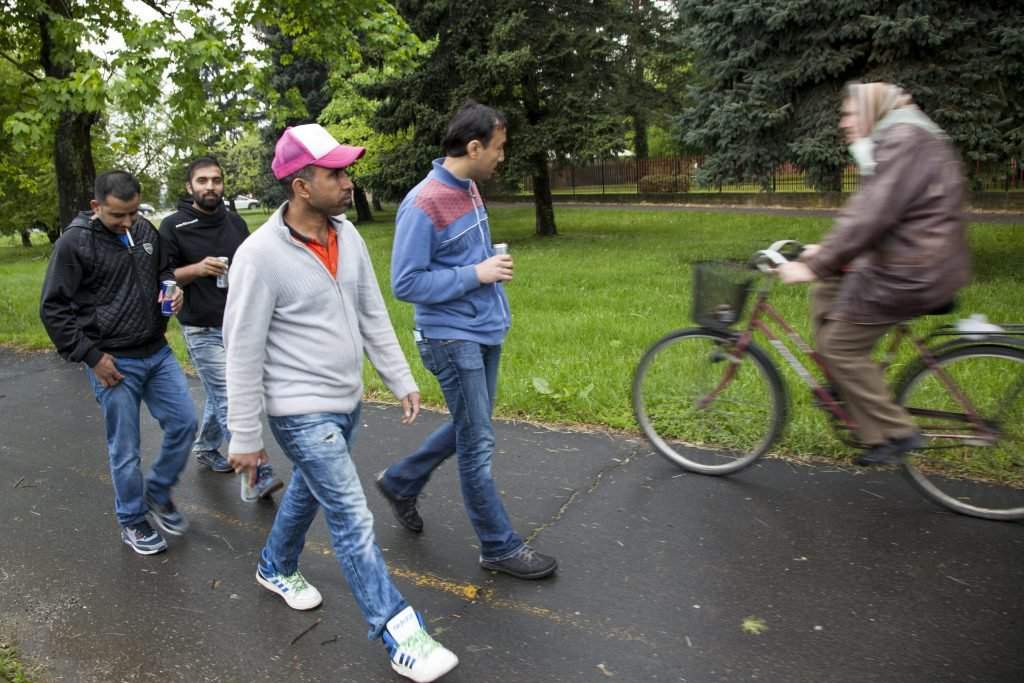 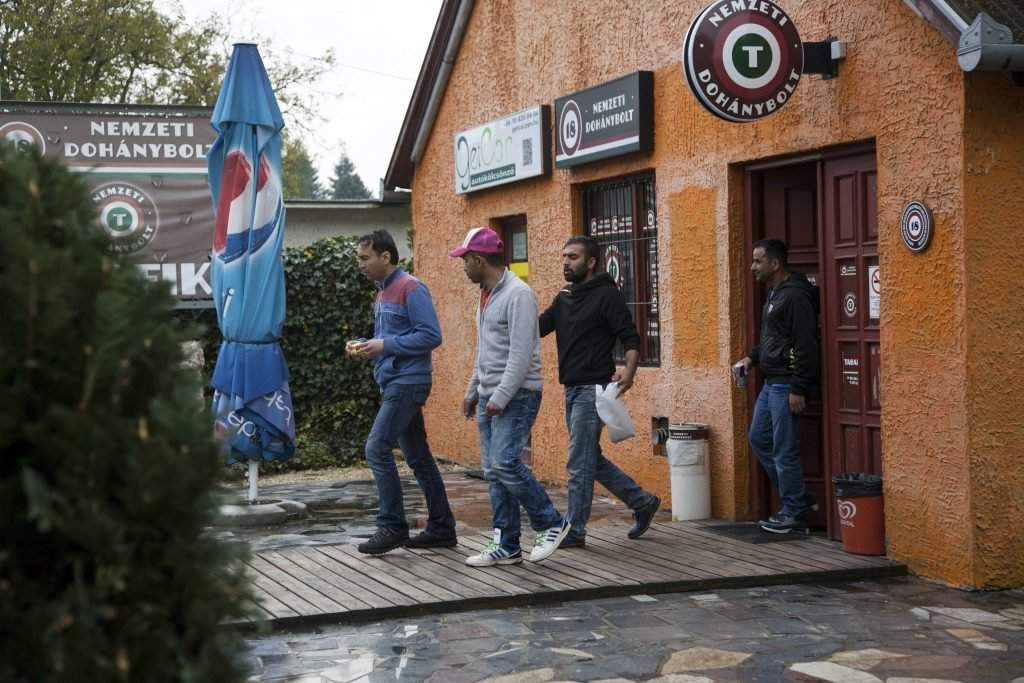