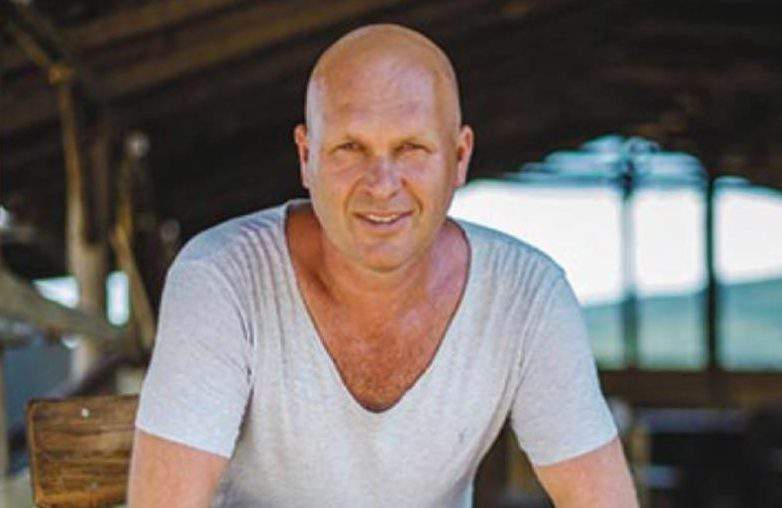 Elroy Thümmler fell in love with Hungary a long time ago, and although he has been a Sziget Festival promoter his true affection is for the countryside, index.hu tell us. By now Elroy bought almost an entire village, Bedepuszta, and wishes to make the Hungarian countryside more popular.

A few years ago he gained fame as the Dutch, who bought a Hungarian village. Bedepuszta is in Nógrád county, close to the famous Hollókő.

The village has two dozen houses and used to have about fifty inhabitants in its heydays.

HVG wrote about the 51-year-old man first, whose story goes back to the eighties. Elroy visited Hungary for the first time in 1987 and immediately fell in love with Budapest. He kept coming back, getting to know more than the capital and even bought a house near Kecskemét in 2003. However, that undertaking did not end well despite Elroy enjoying the romantic of the wilderness – the house had no water and electricity and was broken into every single year. His friends from Salgótarján suggested that he visit Bedepuszta, and when he did, he fell head over heels for it.

“In my opinion, Bedepuszta is easily as beautiful as Toscana,” Elroy says.

For a few million Forints he bought and renovated his first house and dreamed about having all his Dutch friends buying houses here. 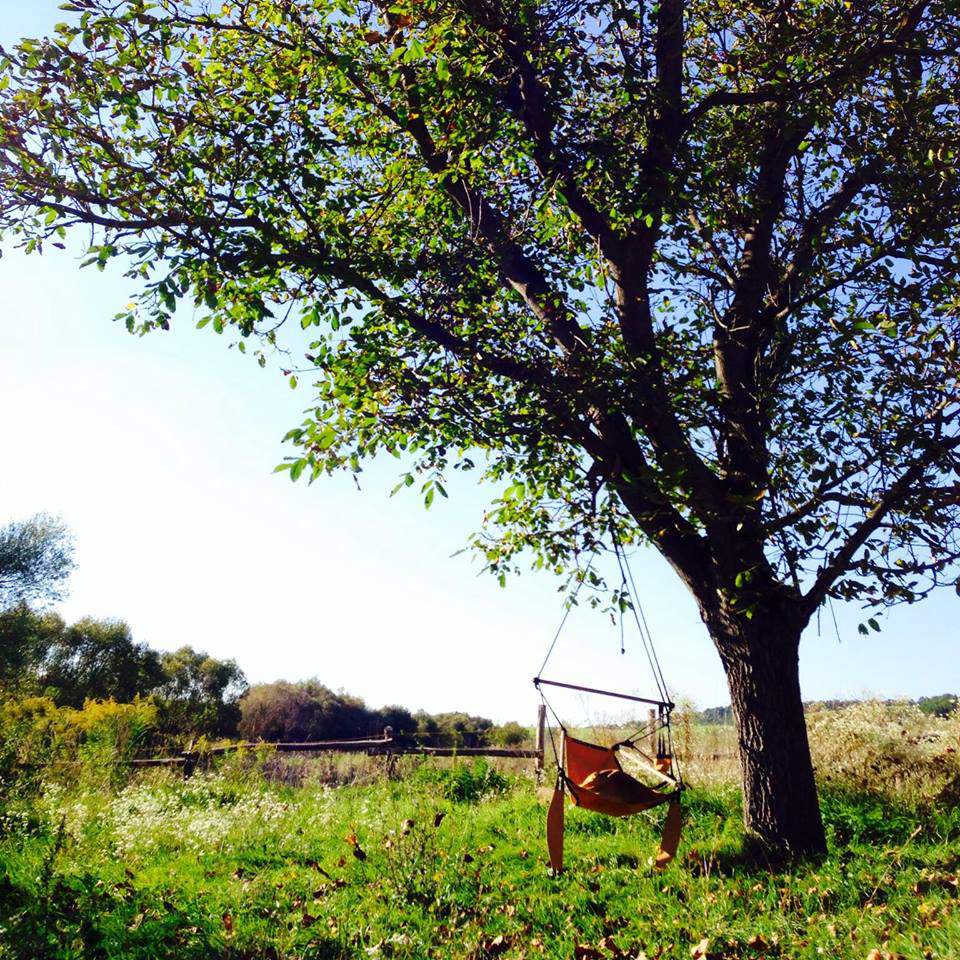 “We no longer have access to nature in Amsterdam” he explains.

“Sometimes Hungarians deem us crazy for wanting to leave the Netherlands and come to Hungary, they would do the opposite.”

His own home is more than a hundred years old, he kept whatever he could from the original. His wife and two sons also love the Hungarian landscape, but for now, they keep their headquarters in Amsterdam, spending half of the year in Hungary. Elroy now has a travel agency, mostly bringing people to festivals, the main partner of them is the Sziget Festival.

From the beginning, Elroy saw more in the village than a place to rest in the summer. First, he wanted to invite his friends to buy the village together, but could only convince one of them. Martijn de Vries and his wife, Nanda Duin came to Bedepuszta and a few years later they bought the house opposite of Elroy’s. None of their friends followed, but according to Elroy, they had regretted by now.

Martijn is a photographer and his wife teaches tai-chi. They have their house in Bedepuszta since 2009 and plan to move here soon for good. Nanda has her own tai-chi school in Utrecht, in the Netherlands, but she wants to leave that by 2020 and teach in Hungary instead, as the environment is ideal for practising in nature. Martijn is a freelance photographer, so he can work from wherever he wishes to. “I plan to make Bedepuszta my giant open-air studio” he confesses.

“From our living room, you can see into the nothingness. That is priceless.”

When his friends showed little interest, Elroy started to think bigger: he dreamt about a touristic centre. Although Bedepuszta has no infrastructure, the famous Hollókő is merely 12 kilometres away.

So he decided to buy every house in the village.

His Hungarian friends suggested not to pay in cash to the poor Roma villagers. Following their advice, Elroy bought houses in good conditions in other villages (Sámsonháza, Nagybárkány, Bátonyterenye) and offered them to the people of Bedepuszta in exchange for their own. In general, he got one house under 5 million Forints.

Today, he owns 21 houses in the village, there are only three that are not his.

One of those belongs to his friend, and the last two are those of the local bee-keeper and hunter, who remain in the village. Wherever he could, Elroy used renewable energy for the renovations, and in the future, they may build passive houses. 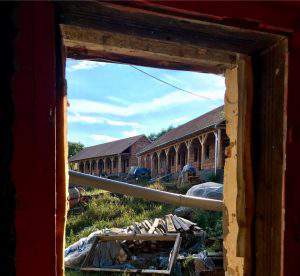 In the midst of renovating. Photo: facebook.com/bedepuszta

The opening was rescheduled for next year, and when everything is ready there will be a hundred beds, plus a camping for a potential number of 400 more people. One could rent the whole village for 1.5 million forints a day, but first, he wishes to rent out the houses individually.

Elroy has every right to be confident, he brings tens of thousands of Dutch every year to the Sziget festival, and for two years he even organised a detox party for them after the main festival in Bedepuszta.

As a second step, he would start his own festival.

He claims that he would not wish to grow to the size of Sziget, he just wants “slow food, good music” and to maintain the charm of the place. 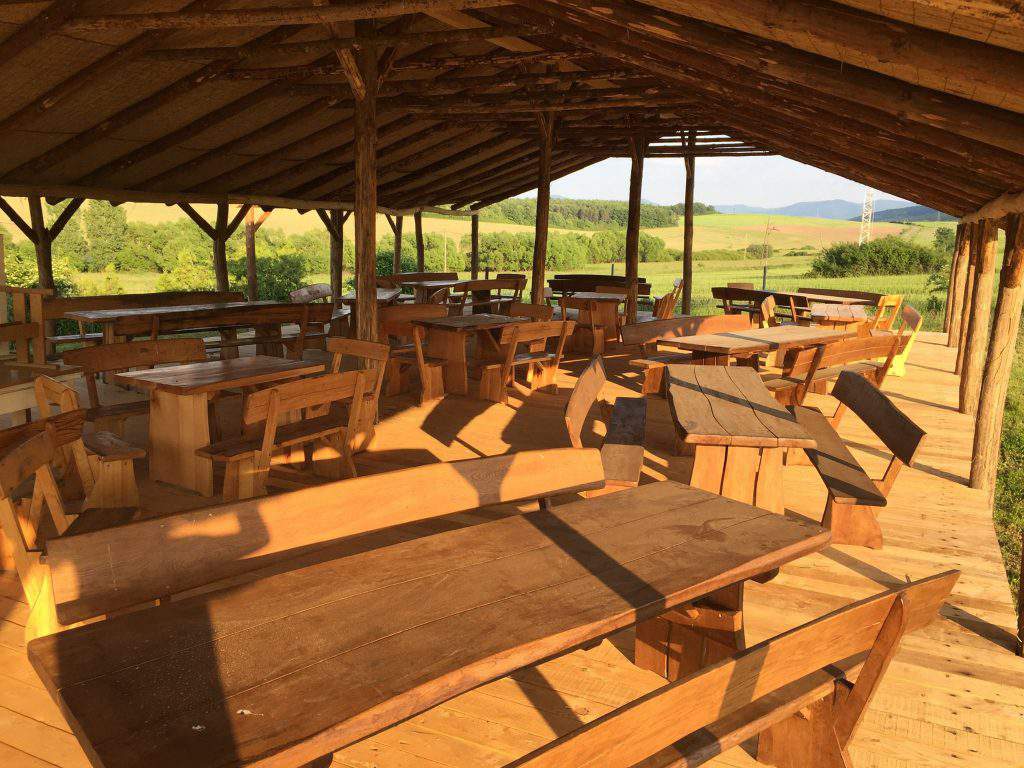 Leaving Bedepuszta, in Kisbárkány there is a car with a Belgian licence plate. It belongs to Toon Otten, who has been visiting Hungary for eight years now and has been living here for three. He also plans to spend more time in the countryside than in Budapest, and works as an EU project manager, trying to aid Elroy as well.

Toon says this area resembles rich touristic regions such as Provence or the southern Belgian Ardennes.

So far, Elroy has spent 480 million Forints (1.5 million Euros) and had no revenues. However, he is confident that with the proximity of Hollókő, Bedepuszta will flourish. In higher circles thus far his only supporter is the major is Kisbárkány.

In general, Elroy has a good opinion about Hungarians, according to him, we are polite, hospitable even if not always immediately. “Although it is really hard to understand you,” he tells us. “The Hungarian language is very difficult.” Nevertheless, he can say méhész, vadász, pálinka, polgármester (bee-keeper, hunter, pálinka, major) and Hollókő quite perfectly.

“I have the feeling that I can promote Hungary better from the outside than Hungarians could from the inside.” 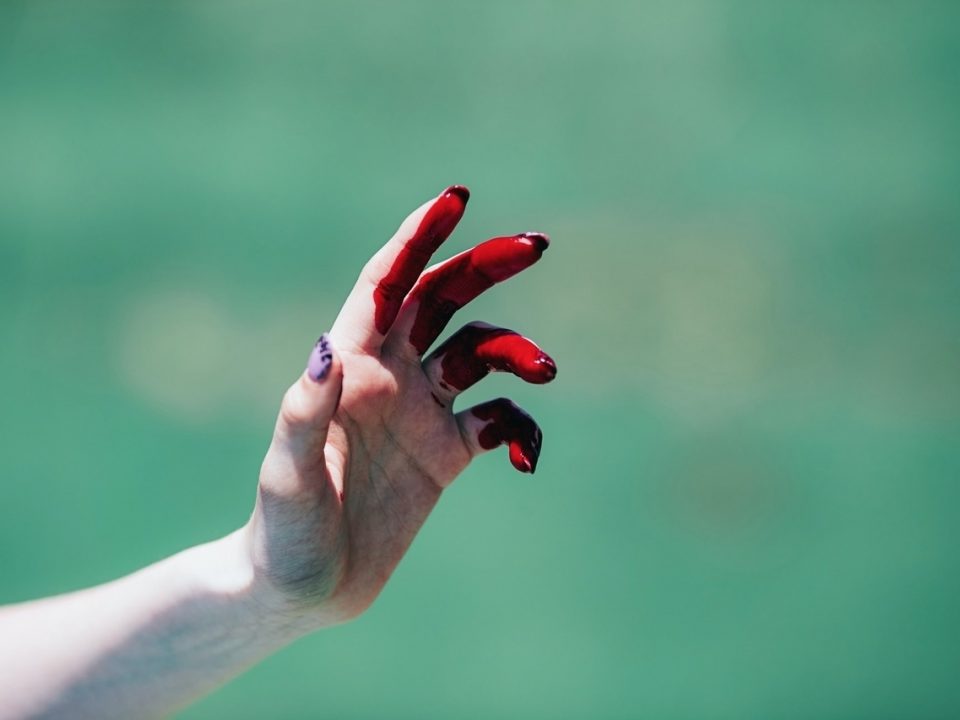 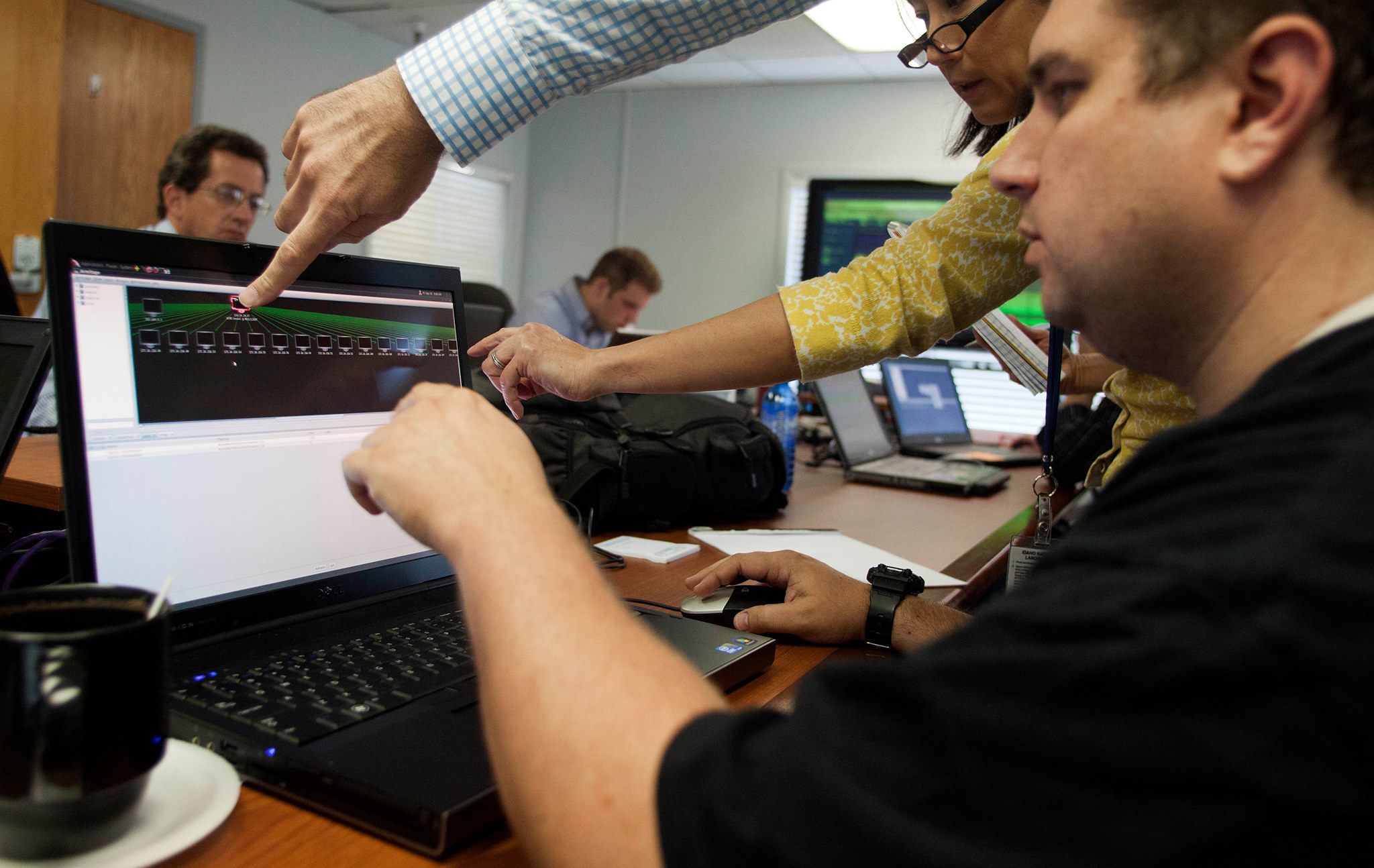