Hungarian adventurer to conquer the peak of Kilimanjaro by bicycle

The expedition will start at the shores of the Indian Ocean, from where Hungarian adventurer Viktor Zichó will approach the highest point of Africa, the 5,895-metre-high peak of Kilimanjaro, by bike.

Originally, the special adventure would have started at the beginning of October, but due to some difficulties with the issuance of the Kenyan visa, the Hungarian extreme athlete started the expedition on Tuesday and will presumably reach the highest point of Africa on 12th October, but in no ordinary way:

the Hungarian adventurer plans to reach the 5,895-metre-high peak of Kilimanjaro mainly by bike.

According to his plan, he can get up to about 4,900 metres on two wheels, and then on the last 1,000 metres, he will continue partly by pushing the bike, partly by carrying it on his back to the top. The most dangerous part of the extreme cycling-climbing expedition starts from here, as the goal of the Hungarian sportsman is to roll off the top on two wheels, on the rough, high-mountain terrain, reported Index. 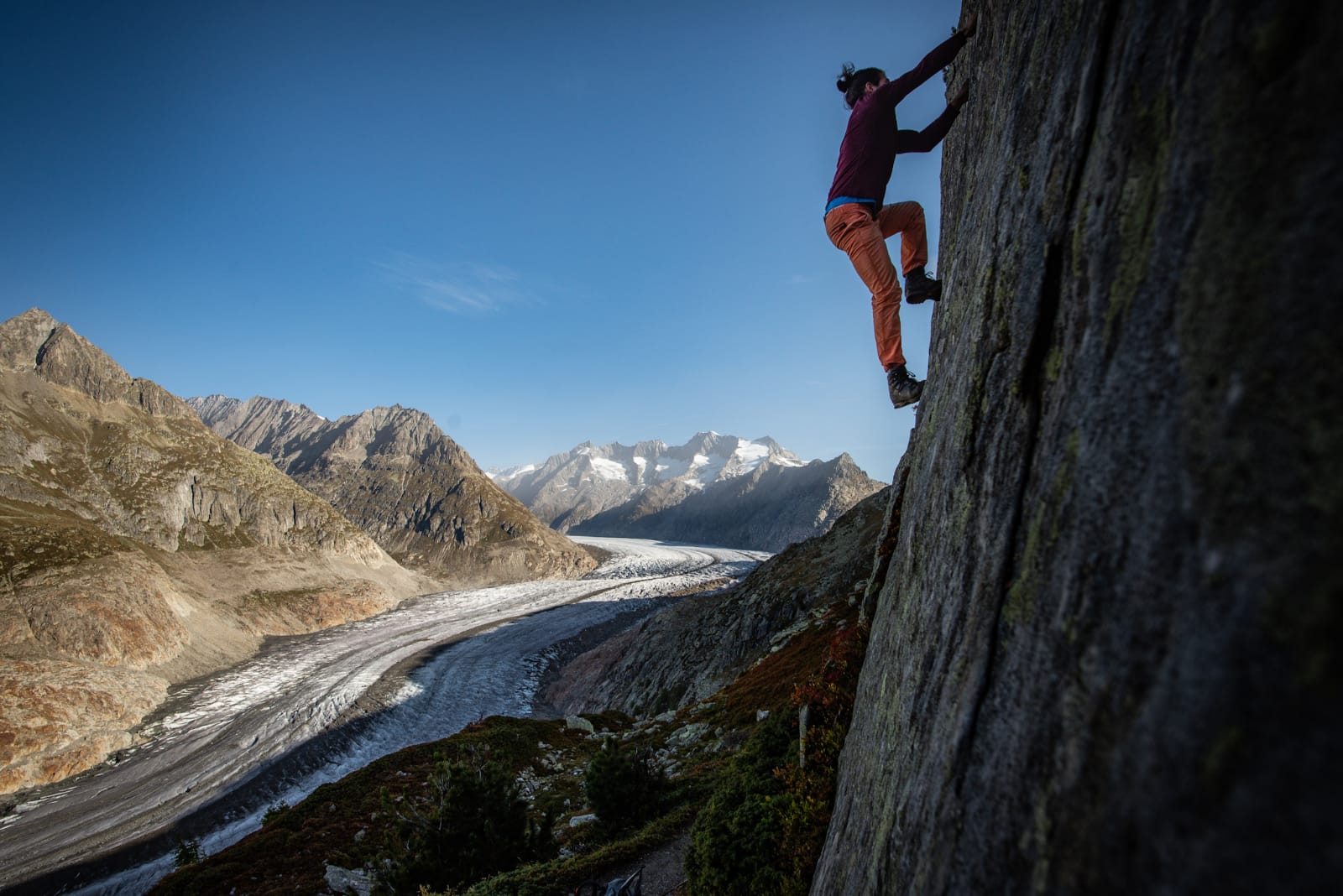 “the symbolic purpose of the expedition is to pay tribute to the famous Hungarian-African explorer and hunter, Kálmán Kittenberger, on the occasion of the 140th anniversary of his birth. 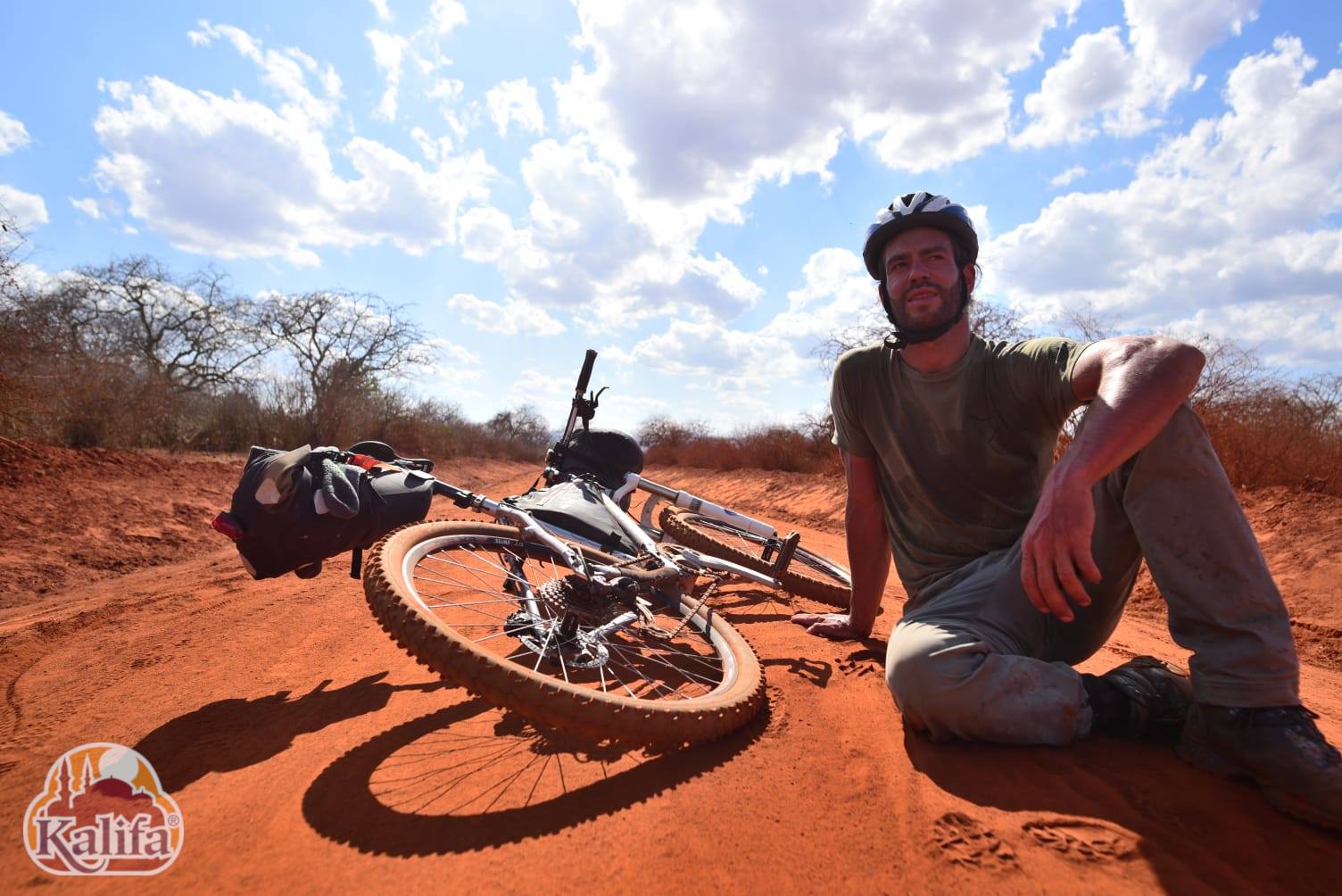 During the 350-kilometre journey, Viktor will also visit several sites that were once visited by Kálmán Kittenberger, and he will place a national-coloured ribbon on the summit in memory of the excellent Hungarian hunter-writer.”

The expedition involves considerable physical effort, as the Hungarian sportsman will complete the entire journey on his own, without the help of motorised vehicles and escorts. Viktor will need to complete about 350 kilometres and nearly 7,500 metres of ascent to the summit. The journey was therefore preceded by a thorough Swiss preparatory climb.

“We will have a lot of excitement in the upcoming days, so follow the Caliph’s side and let’s keep our fingers crossed for Viktor together!” writes the Kalifa team in their post. 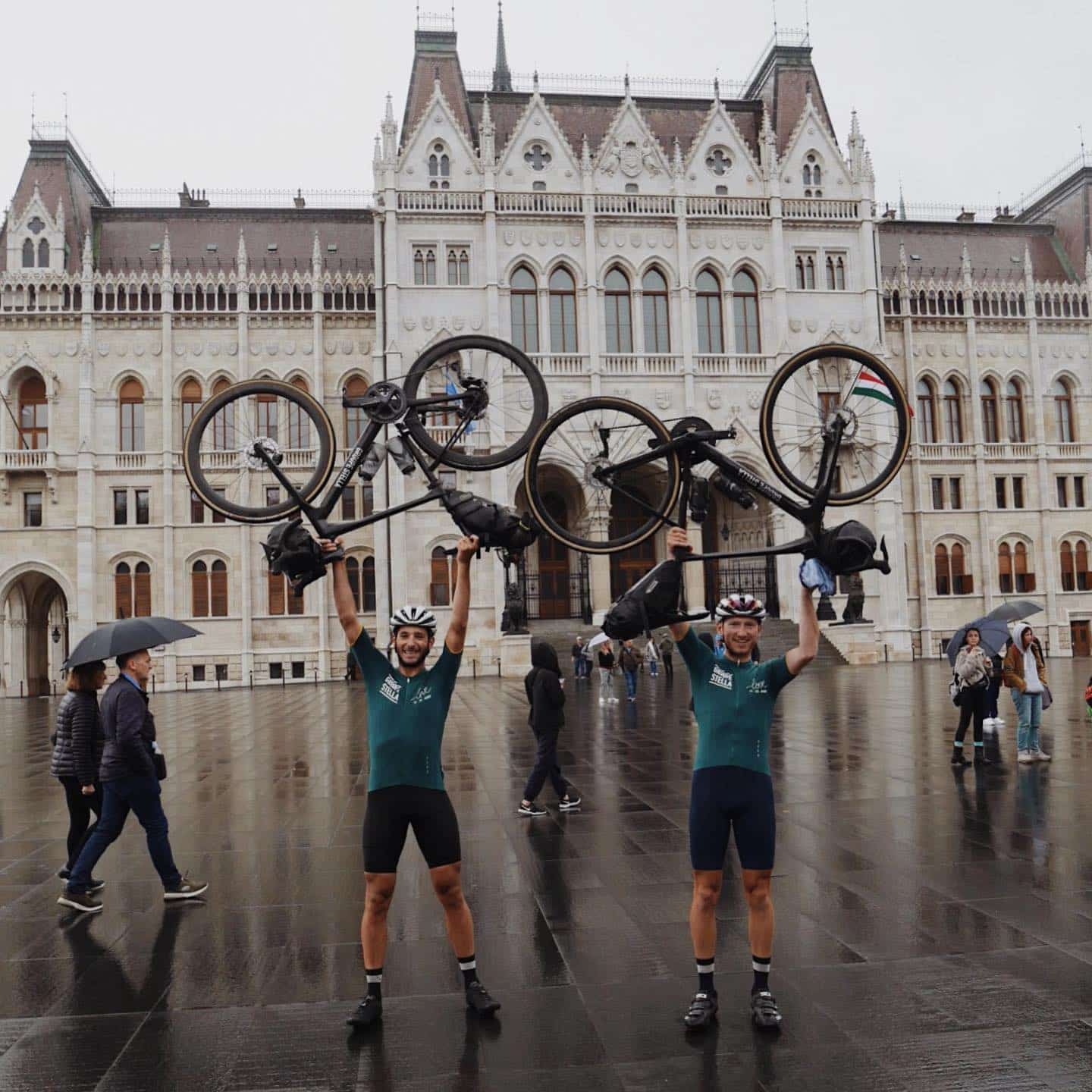