The Hungarian forint is plummeting — when will it stop? 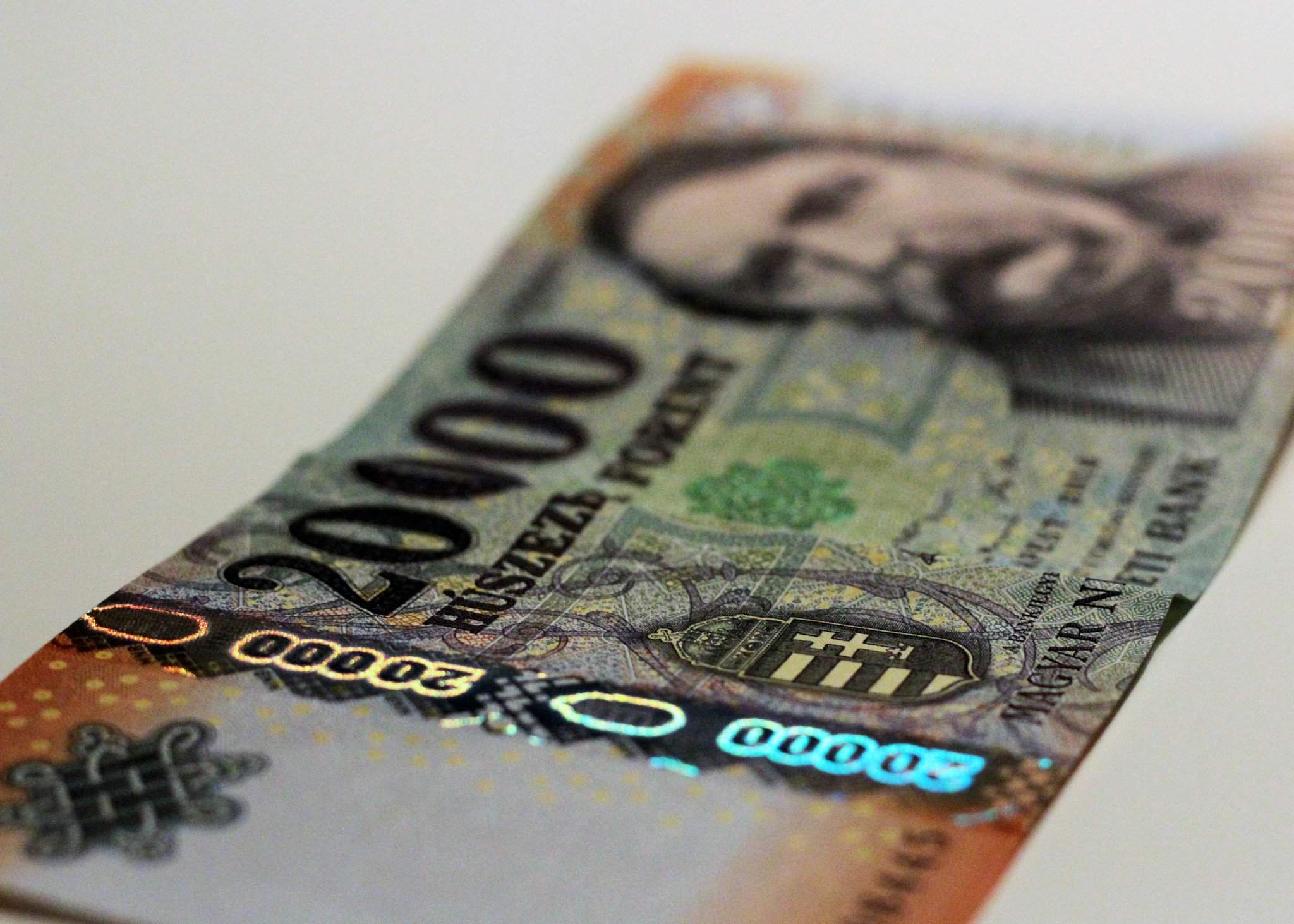 The coronavirus pandemic has changed almost everything globally, and it is no different in the case of foreign currency exchange. Unfortunately, the pandemic, which has stayed well over its welcome, had a massive impact on how the Hungarian forint is standing up against other currencies.

Index reports that the exchange rate of HUF has decreased by over 2% in the last month. The overall lowest exchange rate of the Hungarian forint compared to the Euro was around HUF  370 per every one EUR. The HUF has reached that all-time low twice during 2020 and has been already getting close to that in 2021 with HUF 368 per every one EUR last Monday, which was only 0.5% away from the currency’s historical lowest.

The Hungarian forint is not faring good against other currencies either. Compared to the exchange rate of January 1st 2021,

Hungarians can be very resourceful. Check out how they have made money on the weak forint.

Index asked two analytics, Zoltán Török from Raiffeisen and Orsolya Nyeste from Erste, who both highlighted that this process is not necessarily only affecting Hungary, but most emerging markets in the EU. The exchange rate of

Orsolya Nyeste said that what is affecting the Hungarian currency are global processes.

“Dollar yields are rising, as are global inflation expectations, so interest rates in Central and Eastern Europe do not seem so attractive to investors,” – she said, adding that generally, the strengthening of the USD – which increased 1.77% compared to the EUR – has a negative effect on the currencies of the emerging markets.

According to Zoltán Török, one of the reasons for the bad exchange rate of the HUF could be because financial markets have been trying to predict and adapt to the new, overall higher inflation rates coming worldwide, following a generally low inflation rate period of the past few years.

He also highlighted that generally, Central banks can mitigate the weakening of their own country’s currency by raising interest rates. In the case of Hungary, however, this cannot be done, as due to the past year of combating the coronavirus pandemic, the Hungarian budget is in deficit. This concludes that, unfortunately, the current weakening of the HUF cannot be halted yet.

Despite all bad news, the analysts predict that the HUF will stabilise or even slightly strengthen. Zoltán Török from Raiffeisen says that although the weakening will continue for a bit, after a few months, the HUF will start to strengthen again, even reaching under HUF 360 per EUR,

stabilising somewhere between HUF 350-360 against the EUR. Orsolya Nyeste is not that optimistic; she thinks that the Hungarian forint’s exchange rate will stabilise and keep at HUF 365 against the EUR.

Read alsoShocking! Hungary leads the list of the countries obligated to pay back the most EU money