How Hungarians made money on the weak forint

In the case of small investors, amounts of one hundred billion forints moved due to the weak forint. Many were looking for a temporarily cheaper euro for money changers.  The volume of foreign currency deposits was at an all-time high, but after the weakening of the forint, many foreign currency investments funds withdrew in order to gain a lot from the exchange rate change during the period of strengthening.

Napi.hu reported that the forint exchange rate fluctuated sharply this year. In the spring it plummeted to with a historic low of 369.54 forints on the euro on April 1. Around June- August, the euro/ forint exchange rate was around HUF 345-355, and in September the average price was again above HUF 360 and even sometimes reaching HUF 365. Unfortunately, experts say that it could rise further to as high as 370.

In the spring, during the weakening of the forint, many people sold their more expensive euro thus accumulating forint cash.

According to the data of the Hungarian National Bank (MNB), the foreign exchange cash reserves of households have not been so high since the crisis of 2008. At the end of March 356 billion forints of currency were held at home in cash by families, which increased to 367.3 billion forints at the end of a June, while the forint strengthened. Due to the strengthening of the forint in the second quarter, the population bought foreign currency worth HUF 14.4 billion, which is the highest since the second quarter of 2016. Four years ago, much of that amount was spent on holiday abroad. Now a significant portion of that amount was kept at home due to the precarious virus situation.

The accumulation of cash by households is also impressive because, as a result of the fluctuating exchange rate in the spring, the margin between the buying and selling rates of money changers jumped sharply. The previous 1-1.5 per cent margin went up to 10 per cent. By now, the value has normalised, but the margin is at a higher 2 per cent level than before the epidemic. Despite the weakening forint, the turnover of currency converters is growing again, as many expect a further fall in the exchange rate. This is also supported by a recent survey, according to which three-fifths of the population expect a weaker forint exchange rate than at present by the end of 2020.

The population accumulated even more foreign currency deposits than cash.

In Hungary, it is easy to follow when savers bought and sold investment certificates at mutual funds. The data can also be requested from the Befektetési Alapkezelők és Vagyonkezelők Magyarországi Szövetség (Bamosz), broken down by day. These show that investors bought euro and dollar funds when the forint was strong and switched back when it was weak. That is, the buyers speculated well and won on the exchange rate.

According to Bamosz data, most investment units were sold in March, when the price of the euro rose by 30 forints in two weeks. Sales of euro funds continued in April, albeit at a slower pace. The same trend was observed for dollar funds. With the strengthening of the forint, investors returned to the euro and dollar funds. This is mostly between May and September, after which the weakening of the forint was felt again. It is somewhat surprising that there were no more serious speculations with euro government securities. 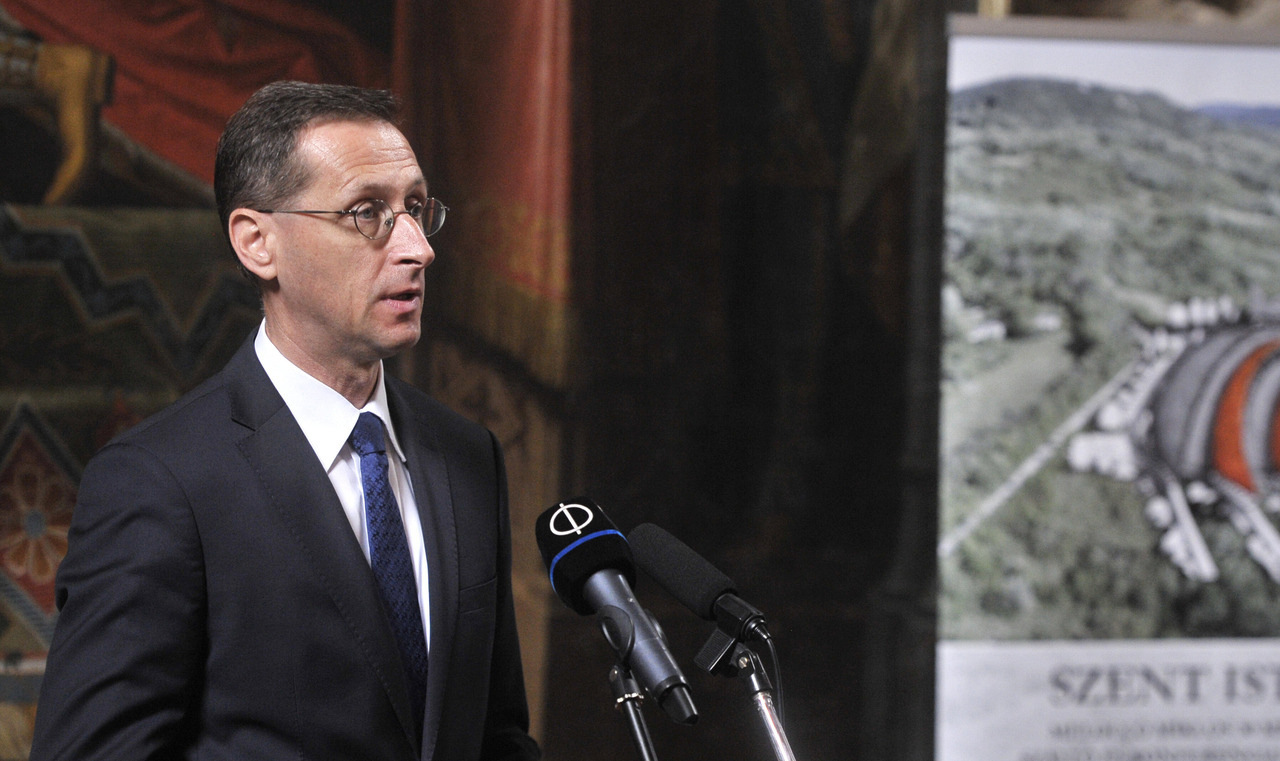