The Hungarian girl who stole the heart of Schumacher’s son

David Schumacher, the son of the legendary race car driver champion, Ralf Schumacher, and the nephew of Michael Schumacher, is dating a beautiful Hungarian girl – who also happens to be a racer. Let us find out who she is exactly.

Vivien Keszthelyi is a globally recognised race car driver who, so far, has won three championships. The Hungarian girl is only twenty years old; however, she has already achieved an outstanding career in motorsports. Moreover, chances are pretty high that she could become the first female driver ever to race in Formula One, Femina wrote.

While growing up, she already stood out and developed a passion for driving. Compared to her peers, she has never been interested in, for example, Barbie dolls. She would rather spend her time driving around in the family’s garden in an electric jeep.

Apart from the outstanding career and awards, she also met her now-boyfriend of two years thanks to racing. The young girl who is not just talented but also very beautiful stole another racer, Ralf Schumacher’s son’s, heart.

The love story of the two race car drivers

Vivien met David Schumacher – who is the son of legendary race car driver champion Ralf Schumacher and the nephew of Michael Schumacher – two years ago.

Both of them are race car drivers coming from different countries. Success, however, takes a lot of time and effort – Vivien and David are both very busy with their careers, but still, they are trying to spend as much time together as possible.

As one can tell from the young couple’s pictures on social media, they are deeply in love with each other, and the relationship has been working out very well so far, in spite of the hectic time schedules.

Since their fans are very curious if the two racers are going to propose to each other any time soon, Vivien told Tények Plusz earlier: “Everything is great between the two of us. To be honest, I have not yet asked him when he is going to marry me, but we are obviously planning our future together.”

“So far, nothing suggests that we would not stay together in the future. David is very determined, just like I am, so there will be a proposal at some point, but it has to wait for a while. Currently, we are still focusing on our careers” she said. 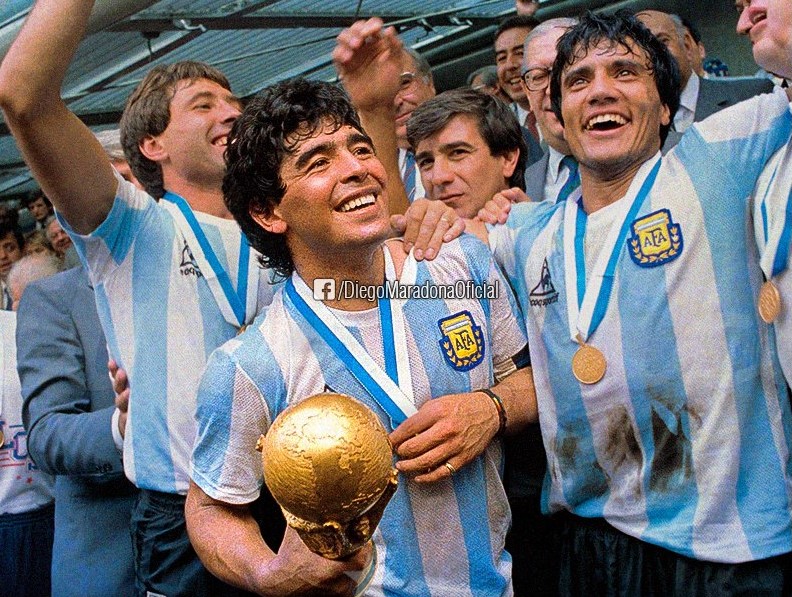 Read alsoWOW! Did you know that Maradona’s first coach was Hungarian?