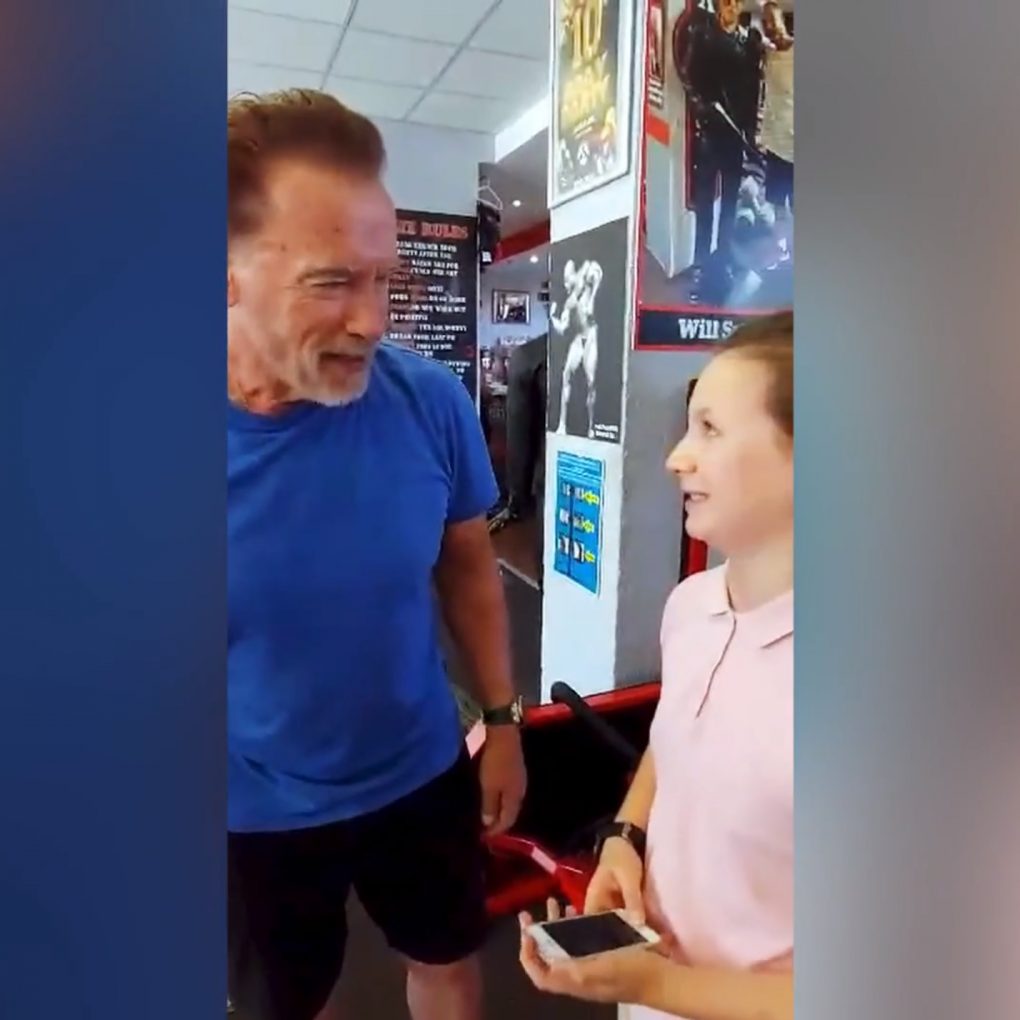 A few days ago, the former governor of California was seen by a passer-by on the terrace of Gresham Palace at Széchenyi Square, Budapest. Besides enjoying his time in Budapest, the world-famous superstar could also congratulate a 10 years old Hungarian girl after she set a new world record.

10 years old Dotti Sinka-Korsós seems like any child of her age, but what she achieved at her young age is anything but ordinary. Her father was the only person who pulled a 92-tonne plane with his teeth, and he also set 50 world records. Now he must be very proud of Dotti, who followed his footstep and set a world record herself by pulling a 2,700 kilograms heavy car with her teeth. –wrote Daily News Hungary.

The Terminator congratulated the girl in a message, and now he also met Dotti in person on his visit to Budapest.

Her father wakened up the little girl on Sunday morning, and she went to the gym as usual. There she saw Arnold Schwarzenegger, who asked her to go closer. The actor has been following Dotti’s and her father’s sports activities for a long time, and rumour has it that the 2,700 kilos car she pulled actually belonged to the famous actor. “I was stunned, but now I say waking up early was worth it.”- said Dotti.- wrote Bors.

The girl said that Schwarzenegger was very kind, gave her lots of compliments, and said he was proud of Dotti.

“He treated me as kindly as if I were his granddaughter. And people say he’s not an overly direct person, and he only lets few people close. He also complimented my English.” –  said Dotti. She added that she talked to him about everything, and the actor even invited her and her father to the Arnold Classic and his home. Dotti told Schwarzenegger that she likes his donkeys, and he said he would introduce them to the little girl.”

Dotti’s father said that he was planning to pull a tank, and maybe he will do this at Arnold Schwarzenegger’s place. The Terminator loves everything related to the military, and he has a farm where tanks are kept. 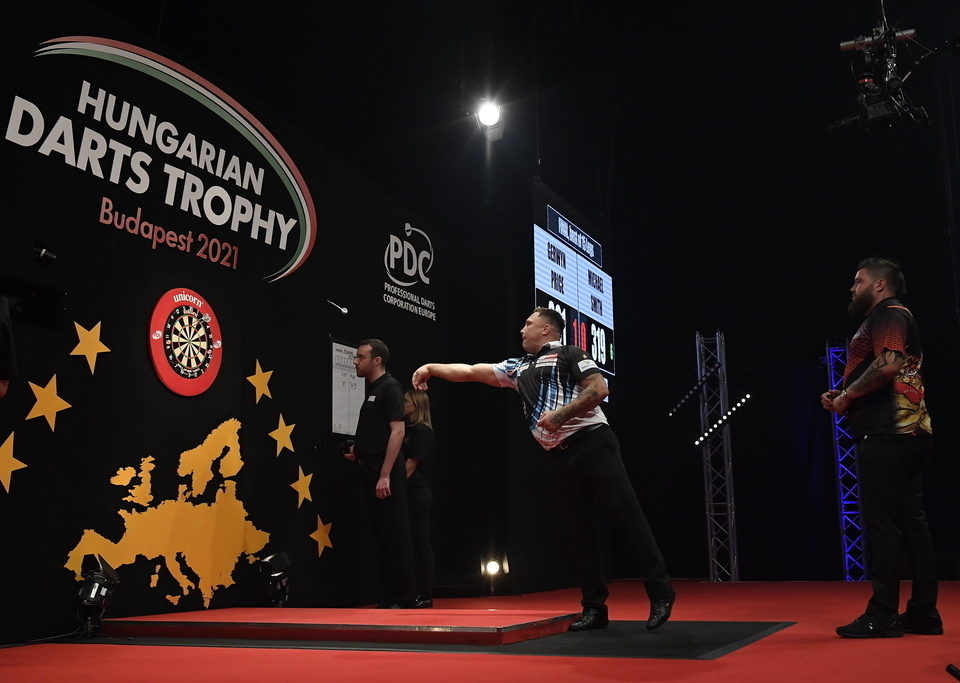