Hotel Vision, the brand-new hotel of Budapest built next to the riverbank of the Danube, awaits guests with 82 rooms and 9 suites.

Magyar Építők reported that on 9300 square meters, the hotel has a two-level parking space beneath the ground, four floors, rooms with Danube panorama and a wellness complex area. The rooms, corridors and other places of the hotel are mostly decorated with Italian-style furniture and special wallpaper pastes. From the outside, the hotel looks like a house built in the 1900s but with a modern and elegant style in the inside.

The construction of the hotel took five years in total. During the construction, many archaeological objects were found, and the hotel even opened a small exhibition dedicated to these. Works were also challenging because of the hotel’s downtown location, surrounded by small and narrow streets and other ongoing construction works. 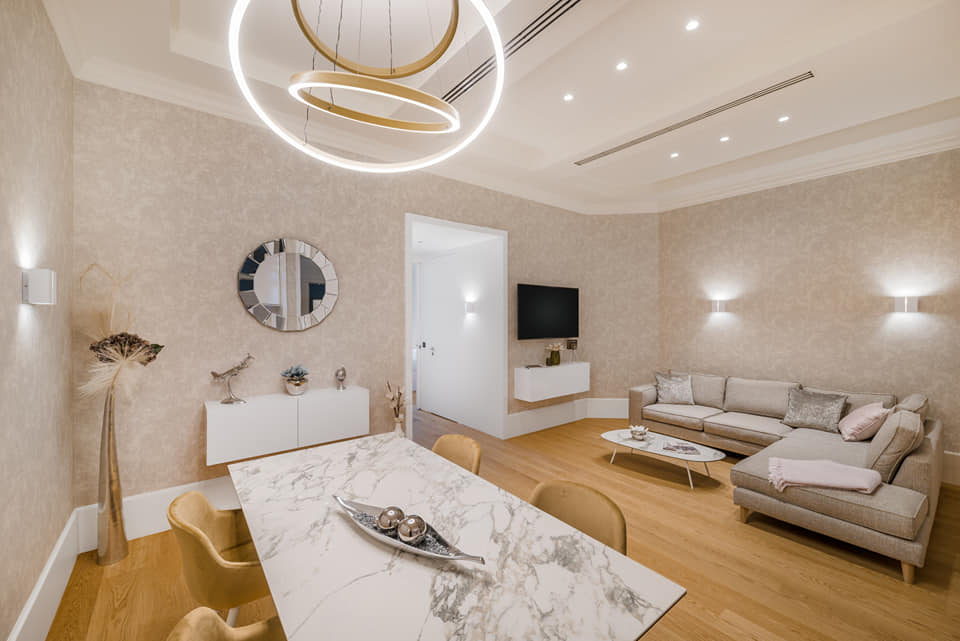 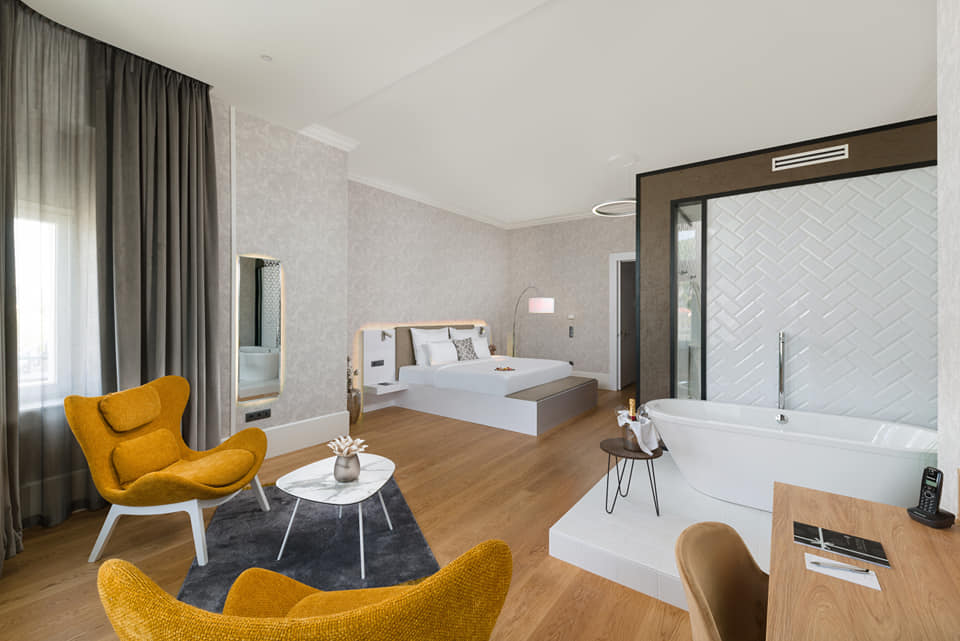 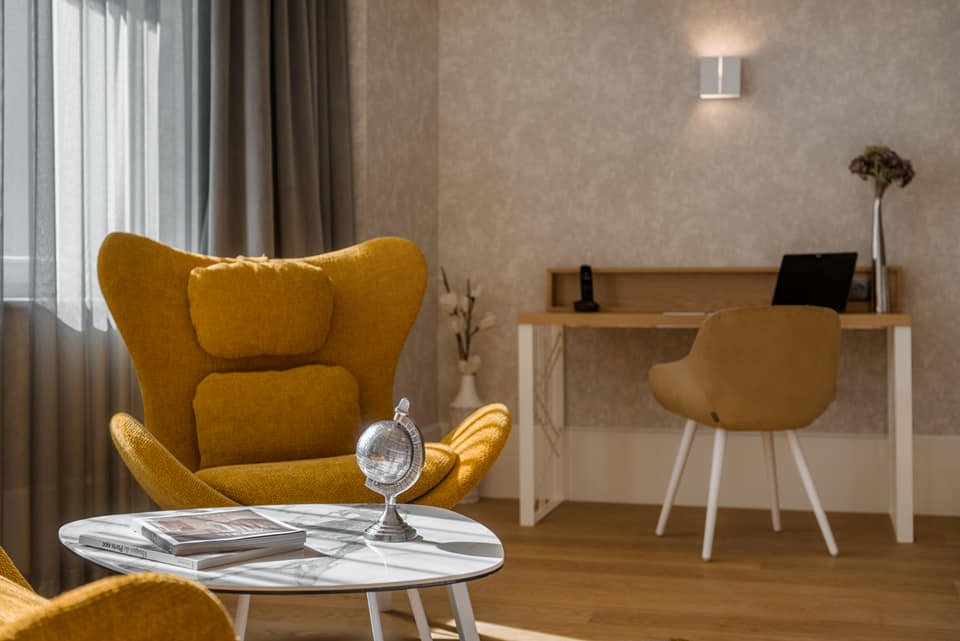 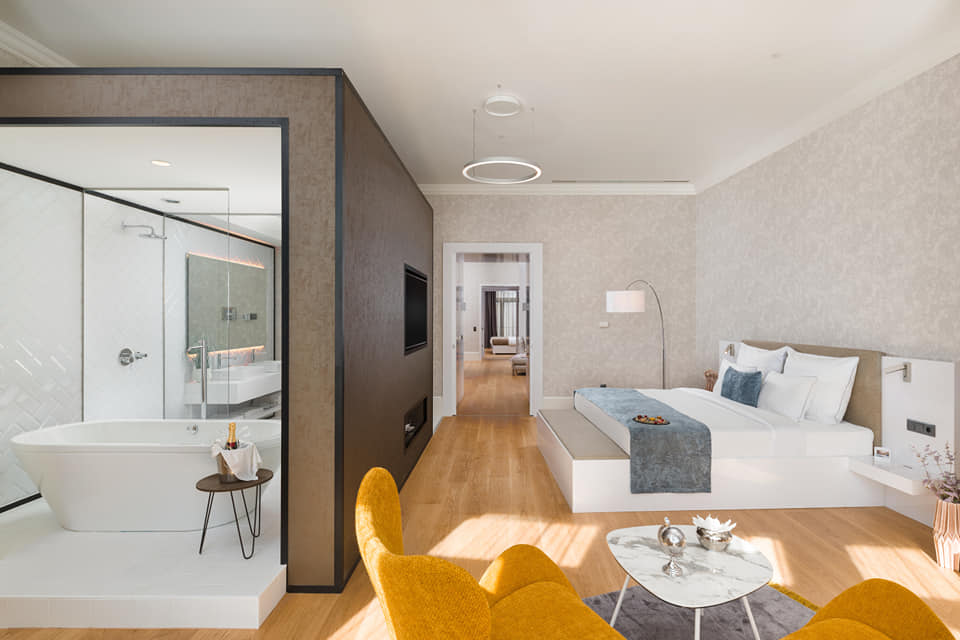 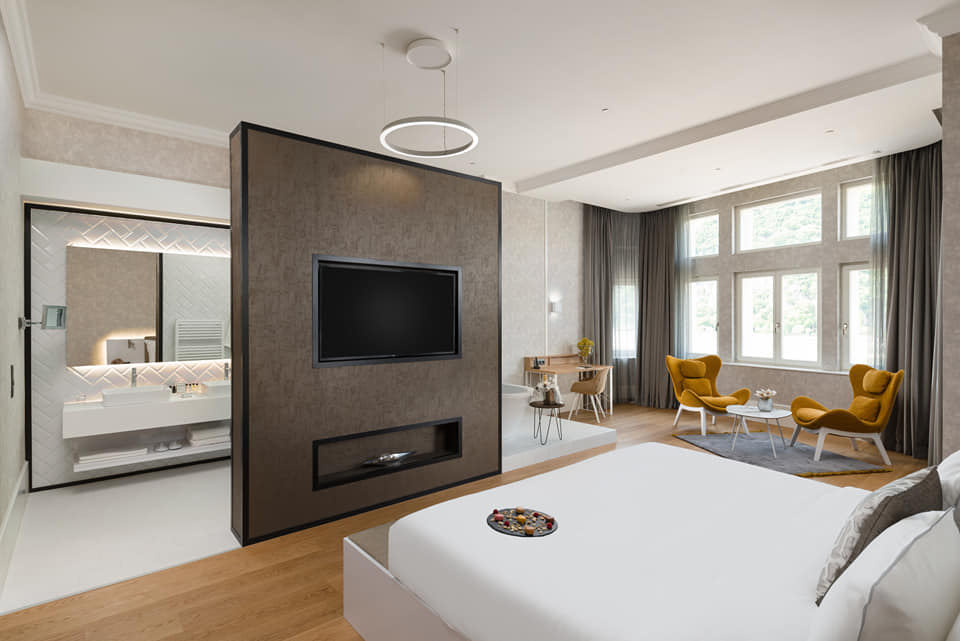 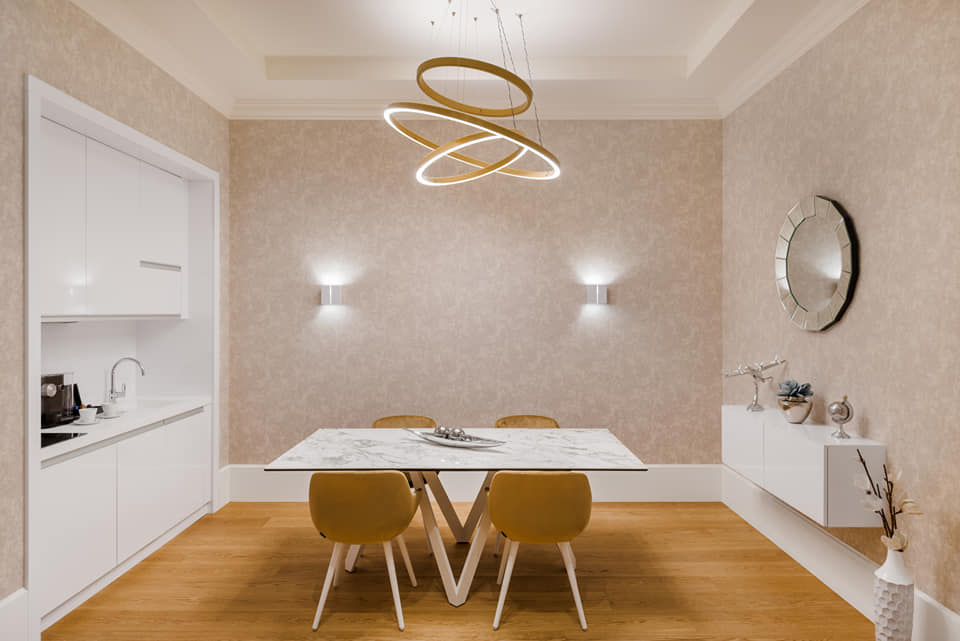 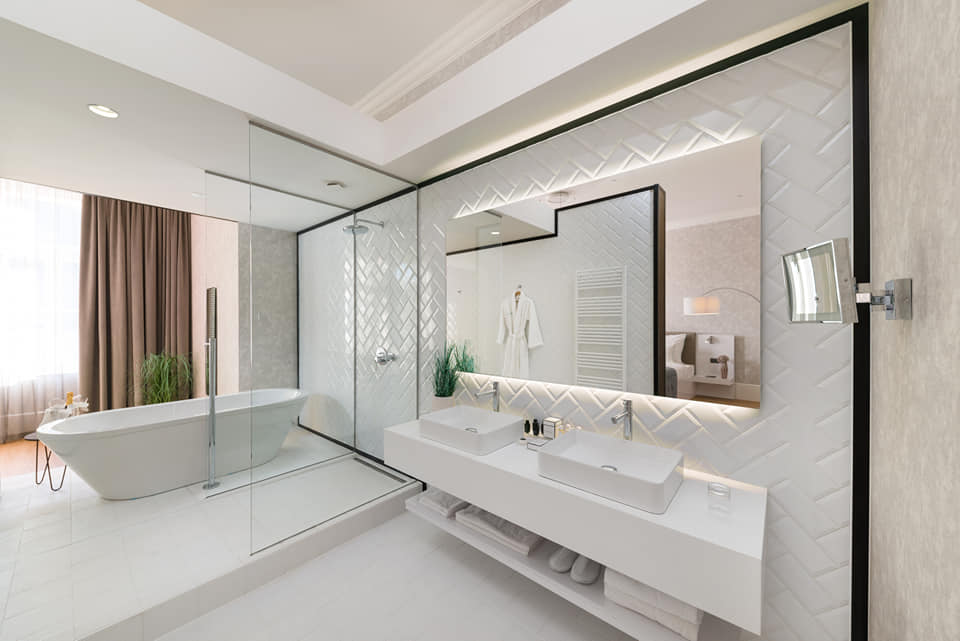 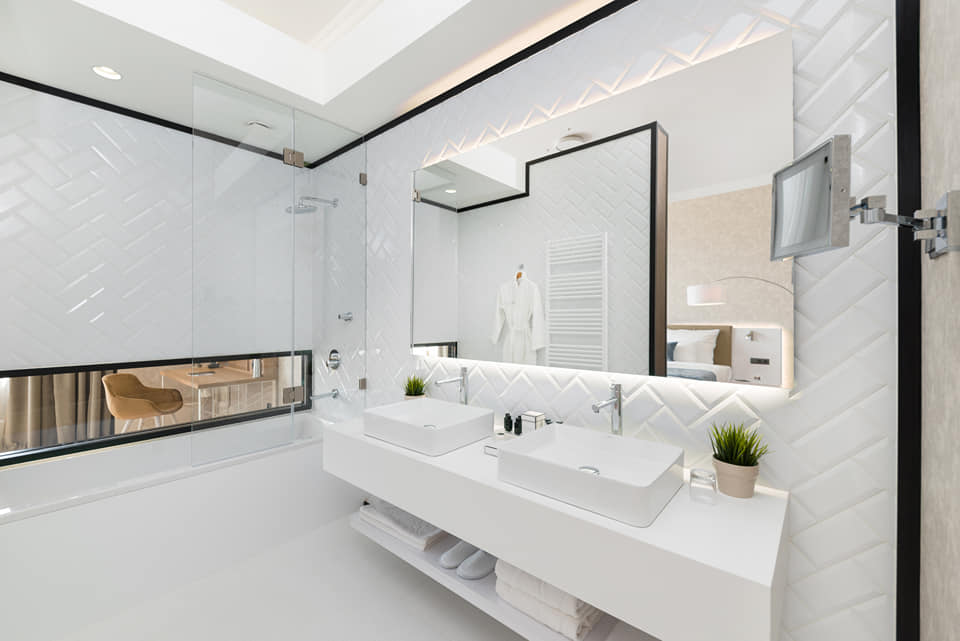