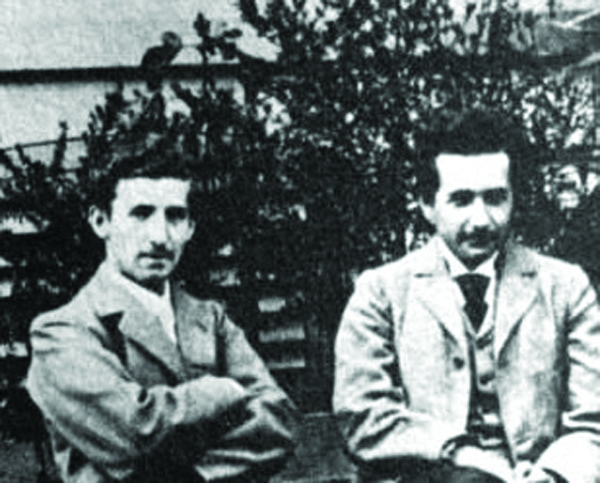 Marcell Grossmann also helped him develop his world-famous general theory of relativity by mentoring him in tensor theory.

Einstein missed many classes at the university

Grossmann was born in Budapest, in 1878, in a family from Alsace and came to Hungary because of the overwhelming economic rise after the Compromise in 1867. His father owned an agricultural machine factory near Lehel Square. After graduating from the Berzsenyi Secondary Grammar School, his family moved to Switzerland in 1893 and started his studies at the Federal Polytechnic School in Zürich in 1896.

Among his classmates, there was Albert Einstein

By then, Albert Einstein was already through an unsuccessful preliminary exam to the Swiss Federal Polytechnic in Zürich, in 1895. Even though he failed to reach the required standard in the general part, Einstein obtained exceptional grades in physics and mathematics. Therefore, and on the advice of the principal of the Polytechnic, he completed his secondary schooling in the following year. In 1896, he got the Swiss Matura including top grades in physics and mathematical subjects. Albert Einstein at the age of 25.

Grossmann’ careful and complete notes on the lectures were salvation for Einstein who missed many classes because he read instead of attending them. They graduated in 1900 and

Einstein was searching for a teaching post for almost two years without any success.

However, with the help of Grossmann’s father, Einstein got a job in Bern at the Federal Office for Intellectual Property, the patent office, as an assistant examiner.

“Grossmann, you have to help me; otherwise, I will go mad”

Einstein published his four world-reshaping papers on the photoelectric effect (giving rise to the quantum theory), the Brownian motion, the particular theory of relativity, and his famous matter-energy equivalence in 1905, the Annus Mirabilis. He published his dissertation this year, as well, dedicating it to his friend, Dr Marcel Grossmann.

However, in the case of the general theory of relativity Einstein faced some mathematical problems. Einstein said to Grossmann that he needed an absolute calculus, independent from any coordinate systems. Grossmann replied that such a system already exists and it is called Riemann geometry of which he was an expert. 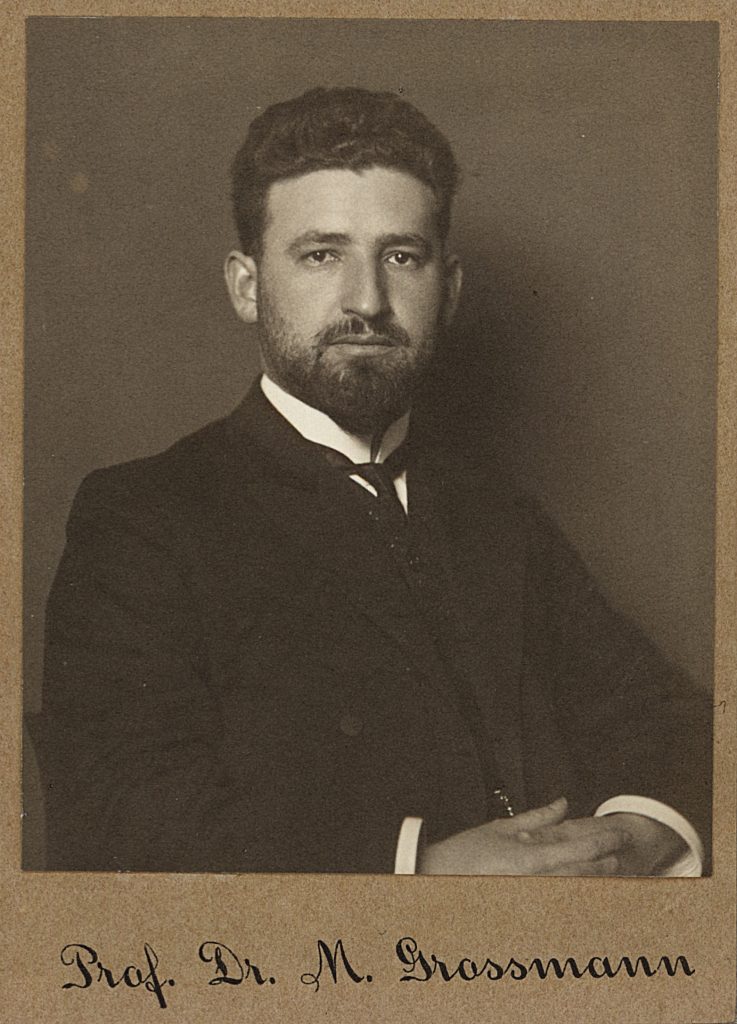 According to Abraham Pais, an American physicist and science historian, Grossmann mentored Einstein in tensor theory. Therefore, he contributed a lot to the development of Einstein’s most elegant and compelling theory of gravity: the general theory of relativity. They published a ground-breaking paper on the issue in 1913 which became one of the two fundamental papers which establishing Einstein’s theory of gravity.

If you want to read about Albert Einstein’s Hungarian student who helped to create the atomic bomb, click HERE.