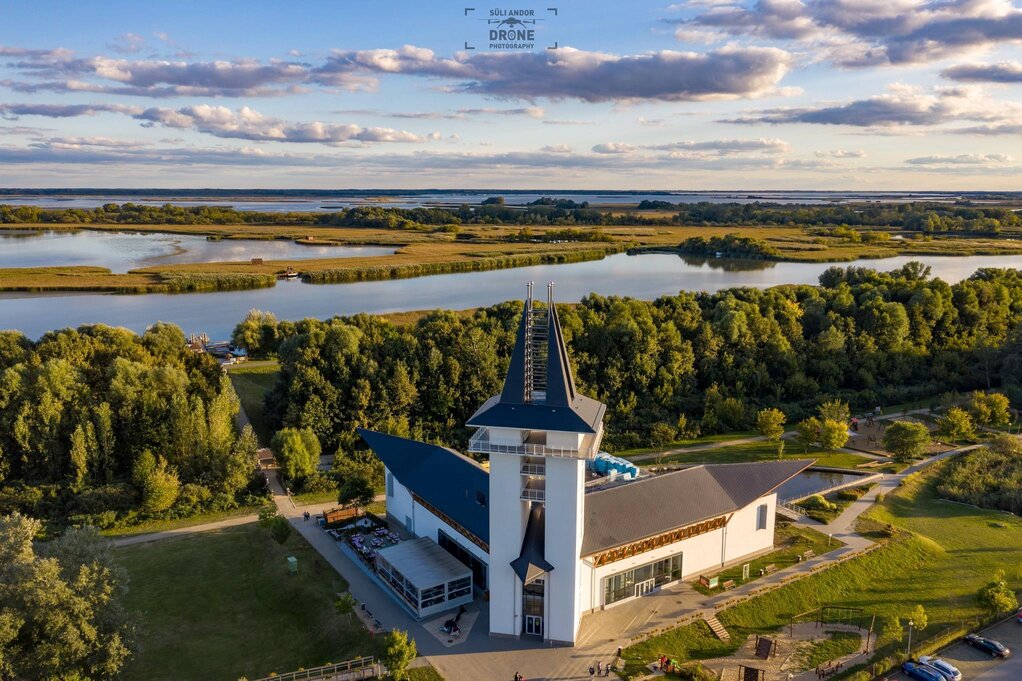 The Hungarian president would like to reduce water pollution

Hungarian President János Áder, in a videoconference of the leaders of central and eastern European countries on Monday, called for greater cooperation among the region’s countries to prevent water pollution.

Addressing a virtual summit of the Three Sees Initiative organised by Estonia, the president said the region should devote at least as much attention to preserving the quality of its waters as it does to the development of its man-made infrastructure.

The 13 countries making up the Three Seas Initiative are linked by several rivers, he noted,

underlining the importance of cross-border pollution.

Whether it be industrial, agricultural or solid waste pollutants that are damaging the region’s waters, there can be no quality water supply without clean water, Áder said.

The president noted the new patches of plastic waste originating from Ukraine and Romania that were found floating on the River Tisza last week. The goal should not be pollution but rather cooperation to prevent pollution, Ader said.

a strategic partnership of 13 central and eastern European countries,