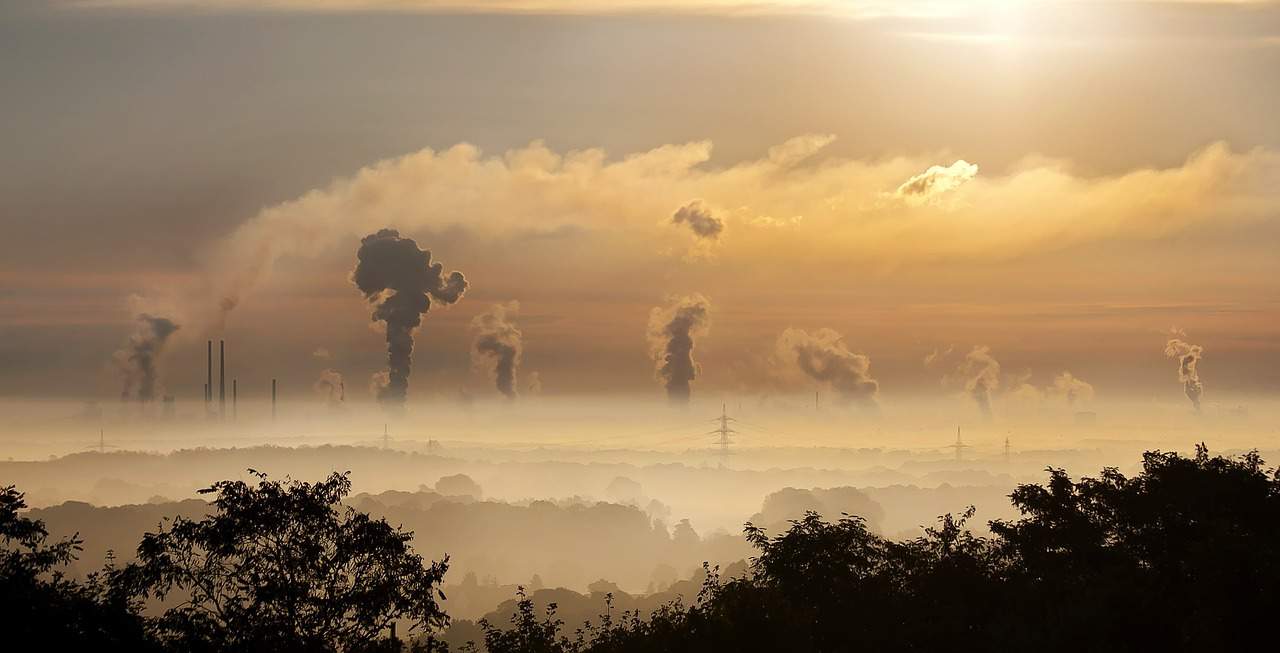 Shocking! Every fifth to sixth death can be attributed to environmental pollution in Hungary

The latest report by the European Environment Agency on the effects of environmental pollution reveals significant discrepancies among European countries, and it brings no good news regarding the health conditions in Hungary, either.

The European Environment Agency has recently published a report that reveals how environmental pollution continues to have a negative impact on the health and well-being of the European population, reports Qubit.

According to data from the WHO, 13% of all deaths in the EU were attributable to environmental factors: in 2012, various forms of pollution led to around 630,000 premature deaths.

The report reveals that the environmental factor that contributes to the highest number of deaths (400,000) is air pollution. It is followed by noise pollution with 12,000 cases, while the rest is associated with the negative impacts of climate change, with heatwaves regarded as the most dangerous among extreme weather conditions.

A divide between the West and the East

According to the report, poverty-stricken and more vulnerable areas are more severely affected, but there is also a divide between western and eastern countries on the continent. While in countries like Iceland and Norway, environmental factors are only responsible for 9% of deaths, we find the highest ratio in Albania and Bosnia and Herzegovina, at 27%.

Considering the European Union only, it is Romania that has the worst figures on deaths attributable to environmental pollution (19%), and sadly, the study reveals that Hungary (just before Bulgaria in second to last place) is not in a particularly good position:

although the report does not reveal all the individual results, Hungary’s classification (17% to 22%) suggests that every fifth to sixth death in our country can be attributed to poor environmental conditions.

The study also examined the contribution of PM2.5 to the number of deaths in European countries. The presence of these tiny particles in the air is the result of burning solid fuels, as well as the use of diesel and two-stroke cars. Similarly to the numbers above, these results show another striking difference between western and eastern countries.

As regards NO2 pollution, the primary cause of which is road traffic, Hungary is in a slightly better position (Spain and Italy, on the other hand, performed surprisingly badly in this comparison), but Qubit warns about the increasing trend of vehicle purchases in Hungary (the number of diesel cars, for example, increased from 740,000 in 2013 to 1.06 million in 2017).

The study also reveals to what extent the Roma people, the largest ethnic minority in Europe, have access to safe drinking water in each country. As opposed to countries with a relatively good ratio (2% for Spain and Czechia), Hungary is at the other end of the spectrum with 33% – although still far from Romania’s 68%.

In the report, the European Environment Agency also puts forward some proposals to mitigate the negative effects of pollution. According to the report, the most efficient way is to “expand high-quality green and blue spaces in urban areas” (e.g. parks and waters), which could bring about other positive changes for the society. Another group of measures aims to limit the volume of road traffic, which, as we have seen above, is another major contributor to environmental pollution.

Luckily, there have been several good examples of health protection measures in Europe. Several countries, including the UK, the Netherlands, Germany, and Italy, have introduced low emission zones with restricted access for highly pollutant vehicles, while countries like France and Belgium have been widely promoting bicycle transport, even though many of these initiatives have been driven by the current pandemic. 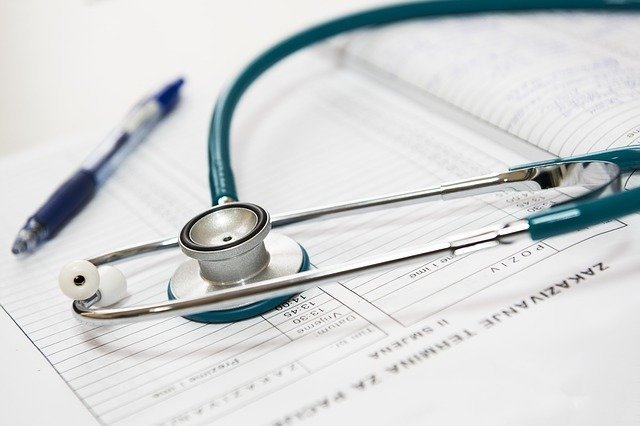 Read alsoNearly 40,000 die in Hungary of deaths that could have been prevented