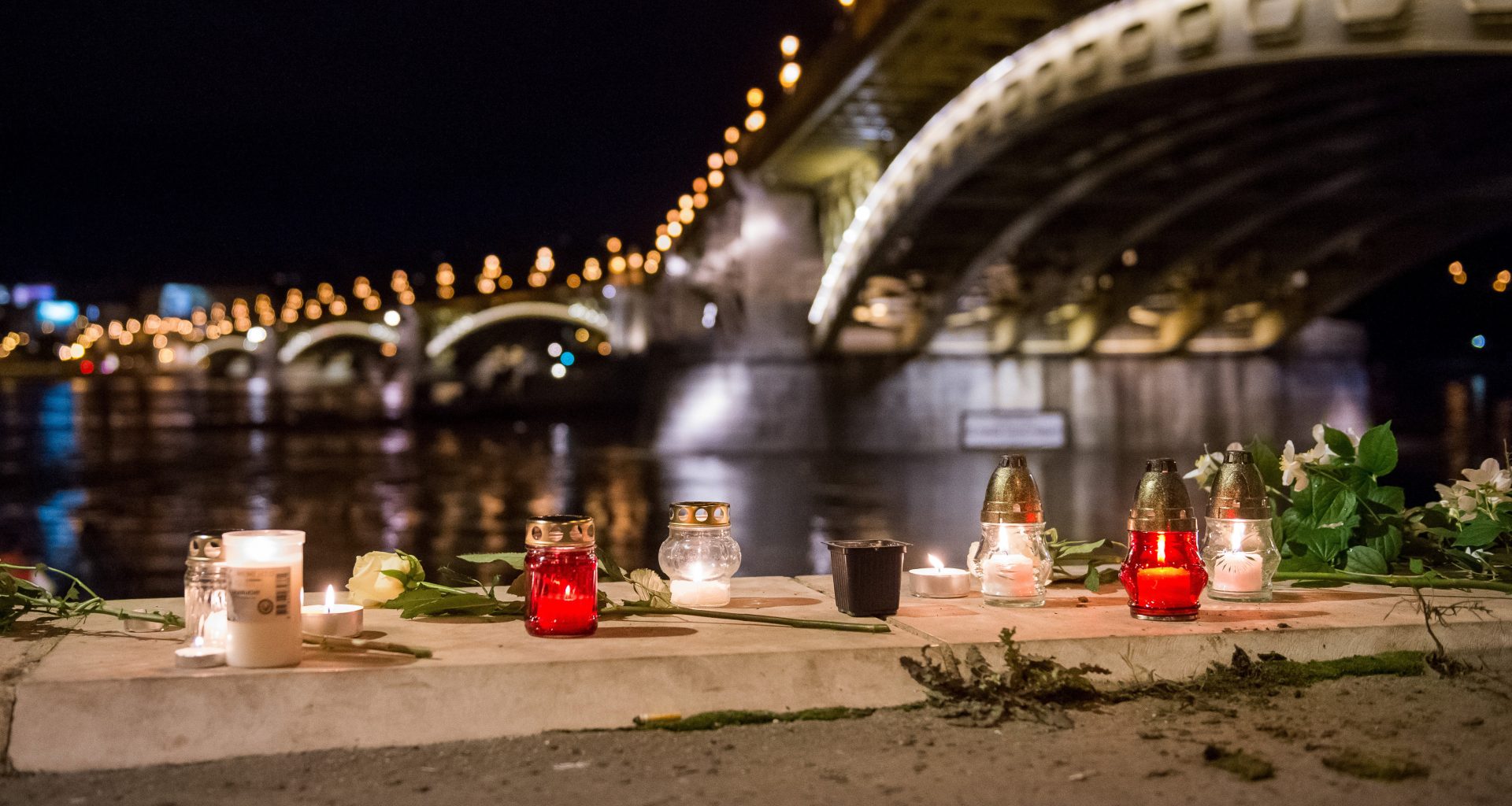 The collision of Hableány and Viking that took place on Wednesday evening in Budapest was a rare accident considering its severity. There were but few instances that such collisions happened in Budapest or in Hungary – the last one was almost 70 years ago.

Index has prepared a compilation of the most serious ship collisions that happened in Hungary on the Danube and of those that involved Hungarian casualties abroad.

­Altogether 35 people were on-board on Hableány, the tourist boat that capsised on Wednesday evening.

There are still people missing, although the wreck of the boat has been found near Margaret Bridge on the bottom of the Danube.

The last ship collision of such a magnitude in Hungary happened decades ago. Exactly 65 years ago, on 30 May 1954, a steamboat nicknamed Pajtás tipped over near Balatonfüred. 22 people died, but the Socialist regime did everything to keep the tragedy under wraps.

Ship collisions on the Danube in Hungary

Index refers to the information gathered by MTI (Magyar Távirati Iroda, a Hungarian news agency) since 2007. All the accidents listed below resulted in personal injuries or even death.

Regarding the most serious accidents that took place on the Danube, Index refers to Folyamihajó: