The origins and traditions of birthday celebrations

“Today a child is born on Earth. Today the glory of God shines everywhere for all the world.” The birth of the Holy Child on the 24th of December was probably the first, most significant and true birthday celebration in the world when the Three Wise Men visited baby Jesus and gave him presents like gold and treasures. But where does the tradition of birthday celebrations come from?

Historians believe that the origin and tradition of birthday celebrations come from the ancient Persian religion, and appeared first in ancient Greece. Ancient Greek people celebrated their Gods’ birthdays every year. This was a special occasion when they gave the Gods different kinds of presents – food, drink, treasure, gold – and begged them to protect Greece in the future.

Buddhism also celebrates the birth of Buddha every year, just like Christians the birth of Jesus Christ. Time after time, this tradition started to become famous in the public and became celebrated by everyone worldwide, including Hungary.

If we are talking about birthdays, then a birthday cake is a must at every party.

Did you know that even the birthday cake is related to the ancient Greek culture? According to historians, the tradition of making birthday cakes comes from the custom of Greek people baking Half Moon-shaped cakes for Artemis who is the Goddess of hunting and the Moon.

Birthday cake candles also have Greek origins: the candles they put on the cake to shine their way up to Artemis’s sanctuary symbolise the light of the Moon. 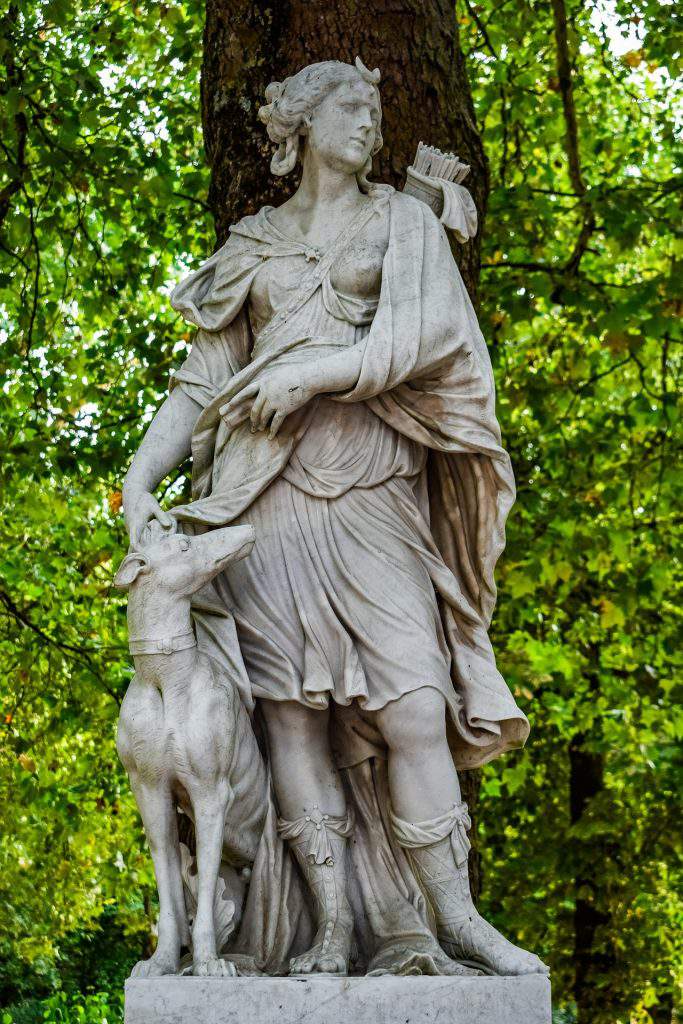 Another theory says that birthday cakes come from medieval Germany where people – before Christmas night – baked Jesus-shaped cakes for their friends and family members. Also, children’s birthdays were celebrated with cakes in Germany. This day was called Kinderfest.

The cake symbolises love and community that everyone can get a slice and people gather together to celebrate and to have a good time. It is very important that the first slice needs to be cut by the celebrated person to bring him/her luck.

Giving presents is also a birthday tradition which definitely has a Christian origin. After the birth of Jesus Christ, the Three Wise Men visited him first and gave presents to the Messiah to welcome him on Earth.

People started to give each other birthday presents to make themselves happy and also to make evil ghosts fade away. Today, it is simply a protocol to bring something nice for the birthday person.

When we give the birthday present to its recipient, it is polite to wish something good to that person. There is no exact evidence where the tradition of birthday wishes comes from. What is known is that in ancient China, people sent or said to each other good wishes almost every day. Maybe this tradition is the origin of birthday wishes.

Today, people usually organise birthday celebrations at their homes or at restaurants where family members and friends gather around to celebrate. There are usually different kinds of birthday snacks, drinks, games and, of course, the birthday cake. They play games and sing songs and spend a festive day together.

Last but not least, you might be interested in the fact of who the only person in the world is who has two birthdays each year. Queen Elizabeth II has an official and a real birthday in the United Kingdom every year. 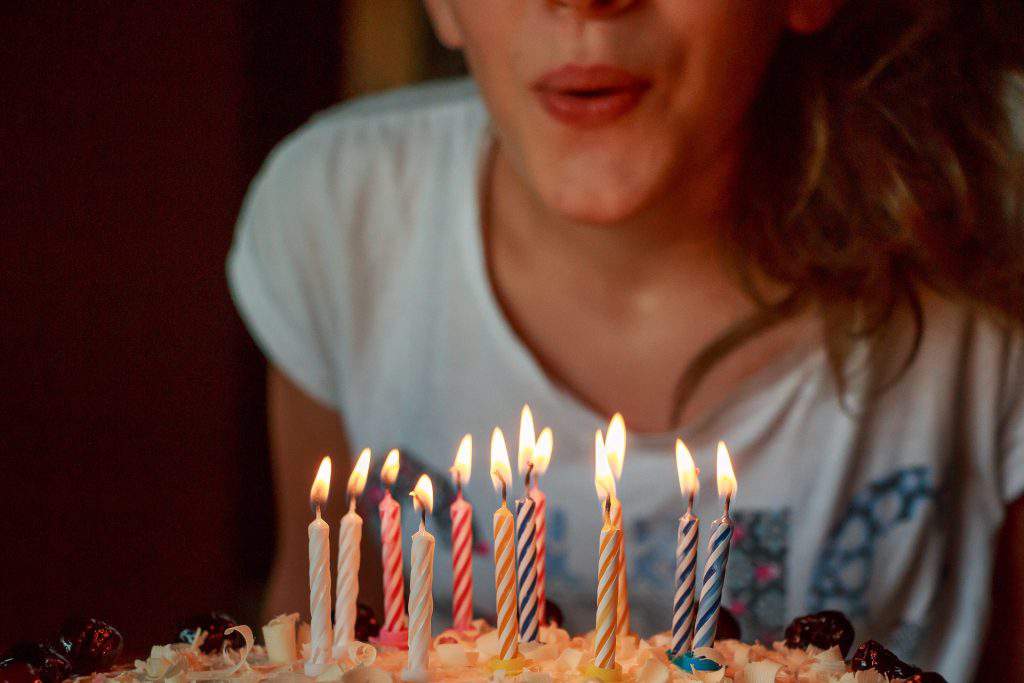 Parliament on Tuesday approved a resolution to support a European initiative by the…
We and our partners use technologies, such as cookies, and collect browsing data to give you the best online experience and to personalise the content and advertising shown to you. I accept
Privacy & Cookies Policy