The Pécs Zoo has finally opened 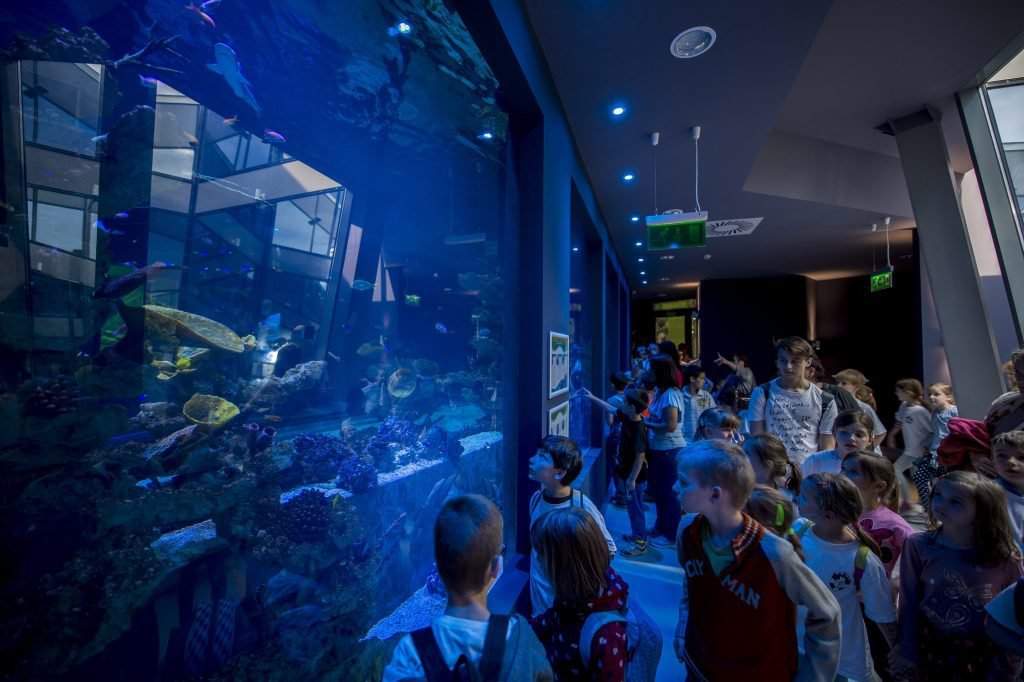 A spacious car park for visitors and tourist buses was built as part of the investment. The facility has a new reception centre, which now houses the aquarium-terrarium that used operate in the city centre. On the ground floor, aquariums of fresh water and sea wildlife can be found, as well as the seal pool. The terrarium occupies the first floor, together with an event- and lecture hall.

The zoo also includes an ecotourism park that exhibits the flora and fauna of the surrounding Mecsek Mountains. The facility also has new thematic sections such as a petting zoo, an Africa paddock, a seal pool, a crocodile house, areas for big cats, hippopotamuses, and predators, as well as a monkey house, and chimpanzee pen. 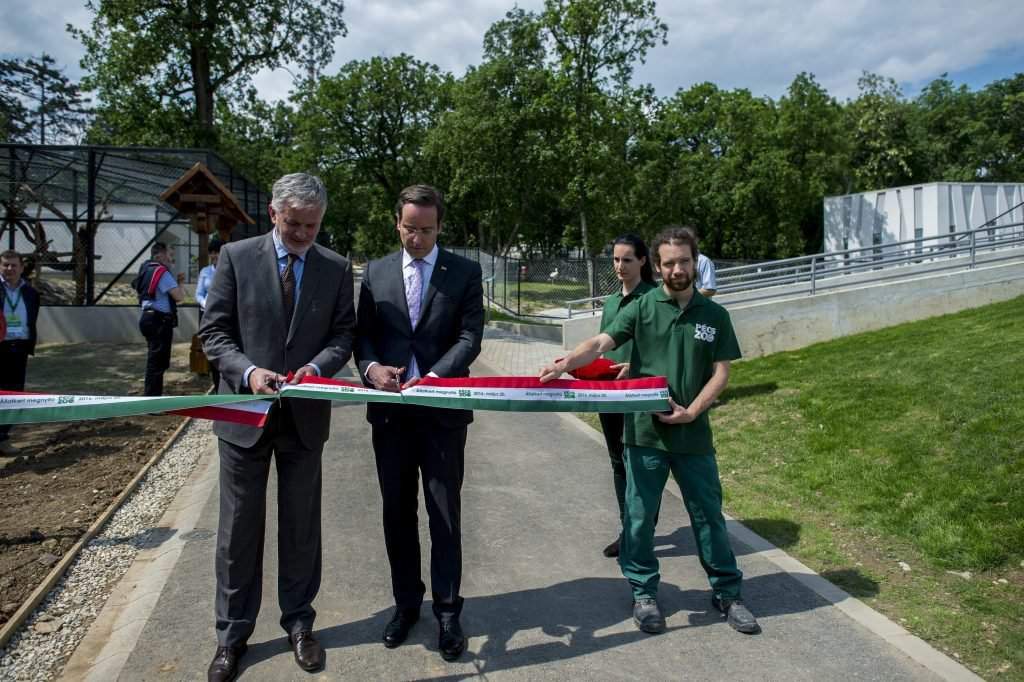 Thanks to the developments, the zoo is now ready to meet 21st century challenges, as well as safety and touristic expectation – said state secretary Balázs Rákossy during the opening ceremony on Friday. The investment will contribute to the appeal of Pécs as one of the most important tourist destination in Hungary.

The idea of the renovation project took hold after 2010, and it was executed using only EU resources, said Mayor Zsolt Páva. A big portion was devoted to the protection of the surrounding water resources, he added, which had been endangered by the deteriorating conditions of the zoo, and the situation threatened with the closing down of the facility. The renovation constitutes a big step forward for the city of Pécs, he said.

According to the website of the zoo, the Pécs Zoo was built with the help of the local factory workers and university students in 1960. The initial 3.5 hectare park has been expanded to 4 hectares during to the reconstruction project. The original objective of the park was to showcase specimens of the Hungarian wildlife, but soon many exotic species arrived as well.