The rise of Chinese merchants in Hungary 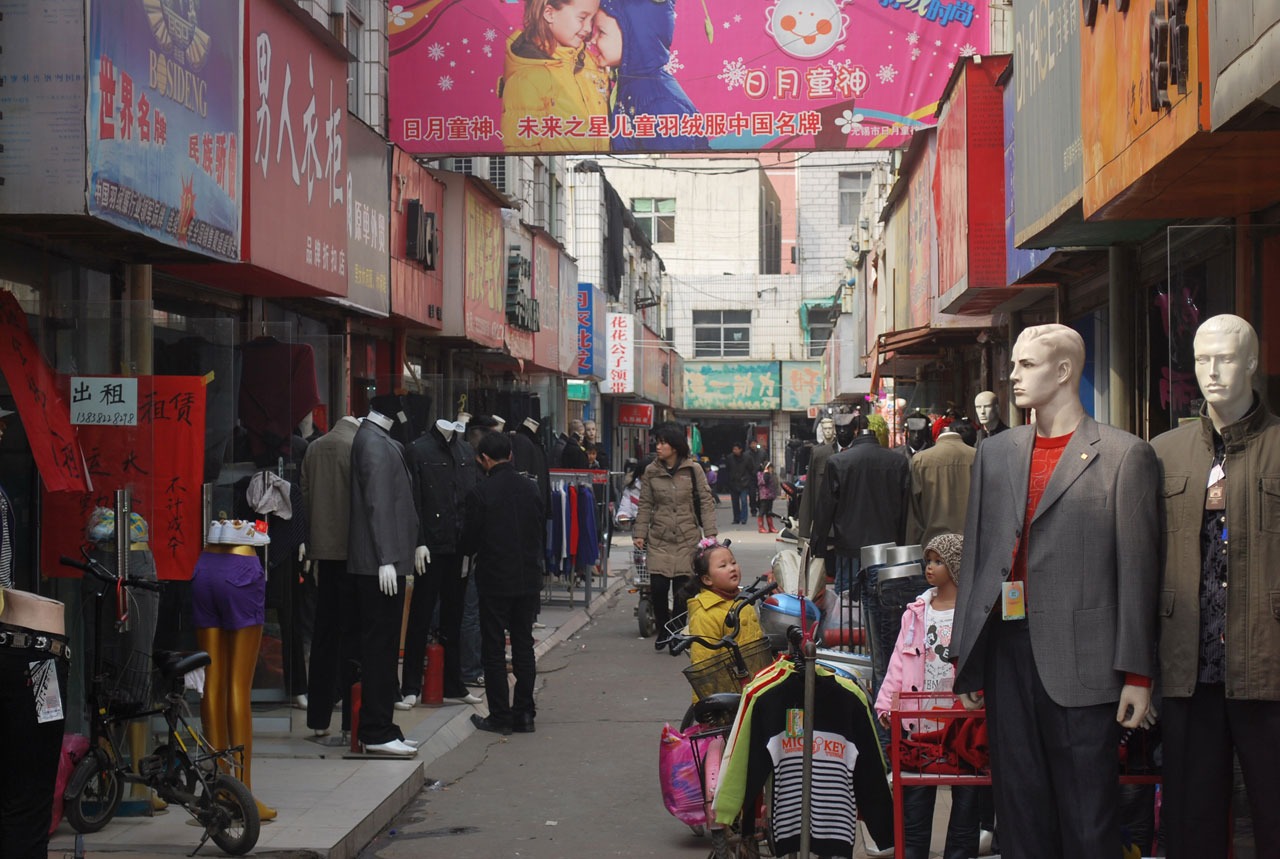 The country has an impressive number of over 7000 Chinese and Vietnamese shops selling clothes and all sorts of products.

It is common knowledge that there is a relatively big Chinese community in Hungary, especially in the capital. So strong that in May, they organised a three-day-long campaign to vaccinate 600 Chinese people living in Hungary.

Chinese merchants used to start their businesses in the country with small shops and stores selling clothes. Today, they sell all kinds of products for very low prices, let it be a hand mixer, a suitcase, a football, clothing items or sweets. Not only Chinese, but more and more Vietnamese merchants are also present on the Hungarian market. Some of them even own their very huge stores, similar to shopping centres.

These Asian merchants started as simple vendors at marketplaces, selling their products on small tables. Then they moved into small shops, then to bigger ones, only

to establish their own marketplaces and department stores.

Their working circumstances and the image of their shops changed drastically, from a ramshackle hut to a fancy big building.

This change is also because most of these Chinese vendors selling clothes decided to switch to having a widespread business of considerable traffic. In Kőbánya (Buda), for example, a new wholesale centre was opened with brand new shops.

Especially in the past few years,

the number of those Chinese or Vietnamese stores and convenience shops selling all kinds of everyday items skyrocketed in the residential areas.

It might be the effect of fast fashion clothing lines that made prices decrease. Nevertheless, the previously very popular and small 1-euro shops also disappeared.

Today, it is easy to bump into an Asian convenience shop or small discount store anywhere in the capital. Napi.hu found out that

the number of Chinese or Vietnamese little shops or businesses in the country is somewhere between seven and eight thousand.

Even bigger villages and settlements possess at least one, let alone big cities.

Some of these businessmen managed to become quite a big fish in the dangerous waters of commerce by establishing small chains of shops. Having a webshop for their products is also part of the package. Unico-Trade, for one, has eight little shops – including a webshop – in Budapest, called Eugroup.

On the other hand, the coronavirus pandemic certainly hit hard these Chinese clothes shops and smaller businesses, together with the system of online cash registers. Since giving a receipt was never really fashionable at these businesses. 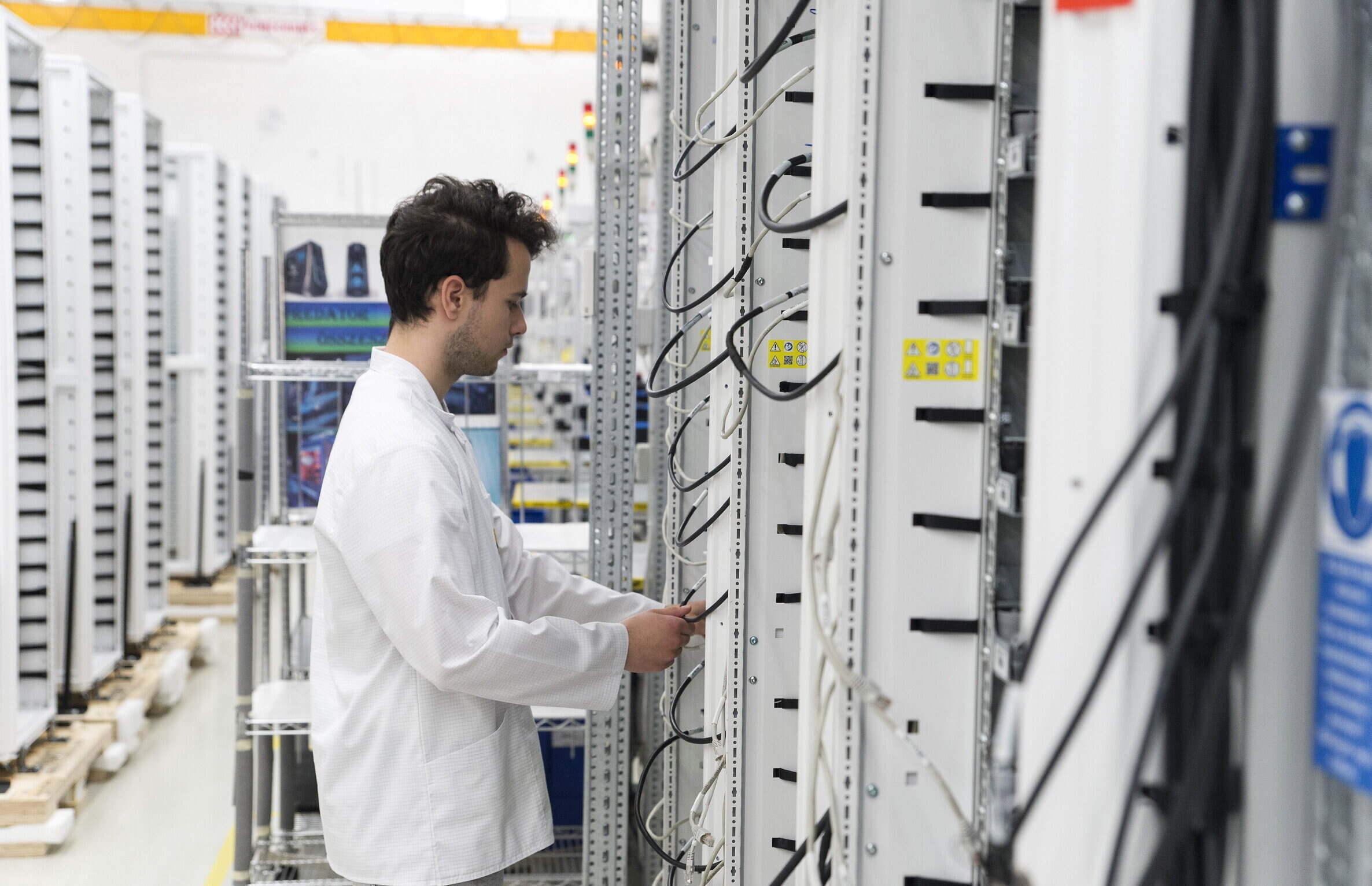