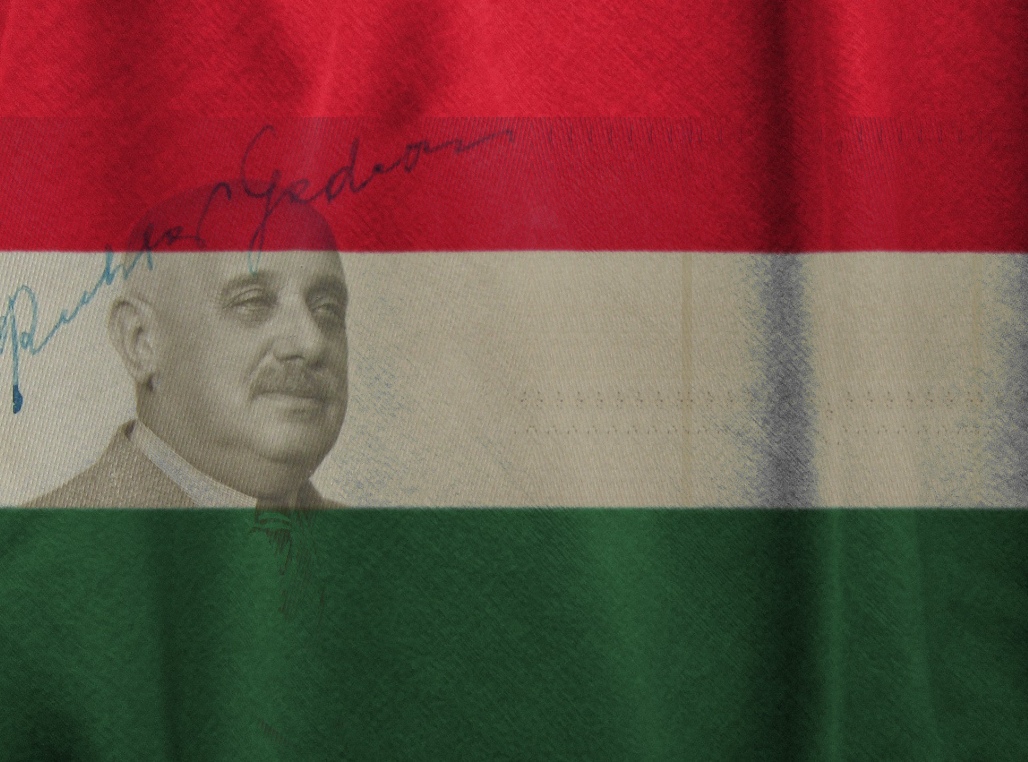 The story of Gedeon Richter, the founder of the world-famous Hungarian pharmaceutical corporation

On the occasion of Gedeon Richter’s 148th birthday, we would like to introduce the beginnings of the Hungarian pharmaceutical industry and show you how the company with his name has conquered several international markets with their high-quality products.

The company does it all: original research, manufacturing and sales and marketing. Richter Gedeon has over 200 medicines which offer treatment in almost every therapeutic area. Still, they are mainly focusing on researching and making products for three major areas: gynaecology, cardiology and the central nervous system. Their emergency contraceptives are available in more than 100 countries. Thanks to their research, they might be able to develop drugs that could treat schizophrenia, depression, or other bipolar disorders.

As the company puts it: “Our goal as a Hungarian pharmaceutical manufacturer is to improve people’s quality of life and treat patients with innovative, effective and affordably priced products”. The company was not always as big as it is today, so let us see its humble beginnings.

Gedeon Richter was born on the 23rd of September 1872 in ‘Ecséd’, Hungary. When he was 18, he worked as a trainee pharmacist in ‘Gyöngyös’, and five years later, in 1895, Richter has graduated from the University of Budapest (Eötvös Lóránd University) with a degree in pharmacology. It might have been an early sign of success that he graduated with an outstanding title, but he wanted to know, even more. Hence, he travelled to other pharmaceutical companies throughout Europe in order to study their methods. This bore fruit as in 1901, he purchased the ‘Sas’ (Eagle) Pharmacy at the corner of Üllői út (road) in Budapest. This marked the humble beginnings of what is now a worldwide company that pursues medicine to help people make their lives better. By the way, according to the company’s website, the very first ‘gyógyszertár’ (pharmacy) owned by Gedeon Richter is still under the company’s ownership and has been operating since.

At first, Gedeon Richter manufactured organo-therapeutic preparations by using extracts from the organs of animals, which was considered groundbreaking even in international standards. According to the Hungarian Intellectual Property Office (HIPO), his first preparation, the Tonogen suprerenale is still used in medicine today. Seven years later, the company outgrew its old laboratory and moved to a bigger one.

In 1907 Gedeon Richter built the first pharmaceutical factory in Hungary in ‘Kőbánya’. Thanks to his hard work, success followed soon in the form of Kalmopyrin and Hyperol. The former is a type of Aspirin (without some side-effects), a fever and pain reliever which is still sold by the company to this very day. The latter is a disinfectant (hydrogen peroxide) in the form of tablets for easier dosage, which had a significant role in World War I. In 1923, the company was renamed Gedeon Richter Chemical Works and became a limited company.

According to the company’s website: “the Company had nearly a hundred pharmaceutical specialities before the First World War. Between the two world wars, the Company had 10 subsidiaries and 40 representative offices operating abroad and agents on all five continents. By the Second World War, Richter was one of the largest exporters in Hungary” – emphasis added.

The company was also among the first to market insulin in Europe, and according to HIPO in 1941, at the same time as international research, they produced the first synthetic oestrogen (Stilbestrol) in Richter’s laboratory.

Unfortunately, the era of the Second World War is a dark spot on the company’s formerly uninterrupted development. Due to the anti-Semitic laws, they stripped his position of director from his own company. At first, Gedeon Richter tried to lead the company from home with the help of staff members he trusted the most, but by 1944 it was made almost impossible for the company to operate. Richter had the opportunity to flee to Switzerland, but he did not want to leave his life’s work and he and his family were hidden with more than a thousand other Jews by Raoul Wallenberg. Tragedy struck when the Hungarian Arrow Cross Party found him in December 1944. Along with many other Jews, Gedeon Richter was shot and thrown into the Danube on the 30th of December 1944.

In 1948 the company was nationalised and became the ‘Kőbánya’ Pharmaceutical Company. One of the greatest discoveries of the company was its own method to produce vitamin B12. Richter’s company became the largest supplier of the Soviet Union, but in the 70s exports to the West increased. The company was undaunted by the hardships and determined to stay alive. It developed a line of herbal products named Richtofit and a line of cosmetic called Fabulon, which was very popular in Hungary, but

what might be the company’s best know products is Cavinton, which was released in 1977 and is used to improve circulation in the brain.

The company was renamed Gedeon Richter in the 1980s. In the 1990s, due to the changes to the political, social and economic systems in the region, Richter’s company also took a hit and according to their website, became loss-making. They refocused their efforts on pharmaceuticals for human use and put a pause to their other fields, such as pesticides and veterinary drugs. The company’s new leadership in 1992 helped it to establish itself again and to have a strong base to build on.

Gedeon Richter, the Hungarian pharmaceutical company, named after its founder is one of the largest Hungarian companies of medicine and it is also an important part of the sector in Central Eastern Europe. It has a wide range of markets all over the world, such as in CIS countries, the EU, Japan, China and the US.

“The Company is present in more than 38 countries with five manufacturing facilities, 29 representative offices, and 38 sales subsidiaries and wholesale companies,” – as stated on the company’s website.

Read alsoOne of the greatest Hungarian scientists, Loránd Eötvös was born 172 years ago 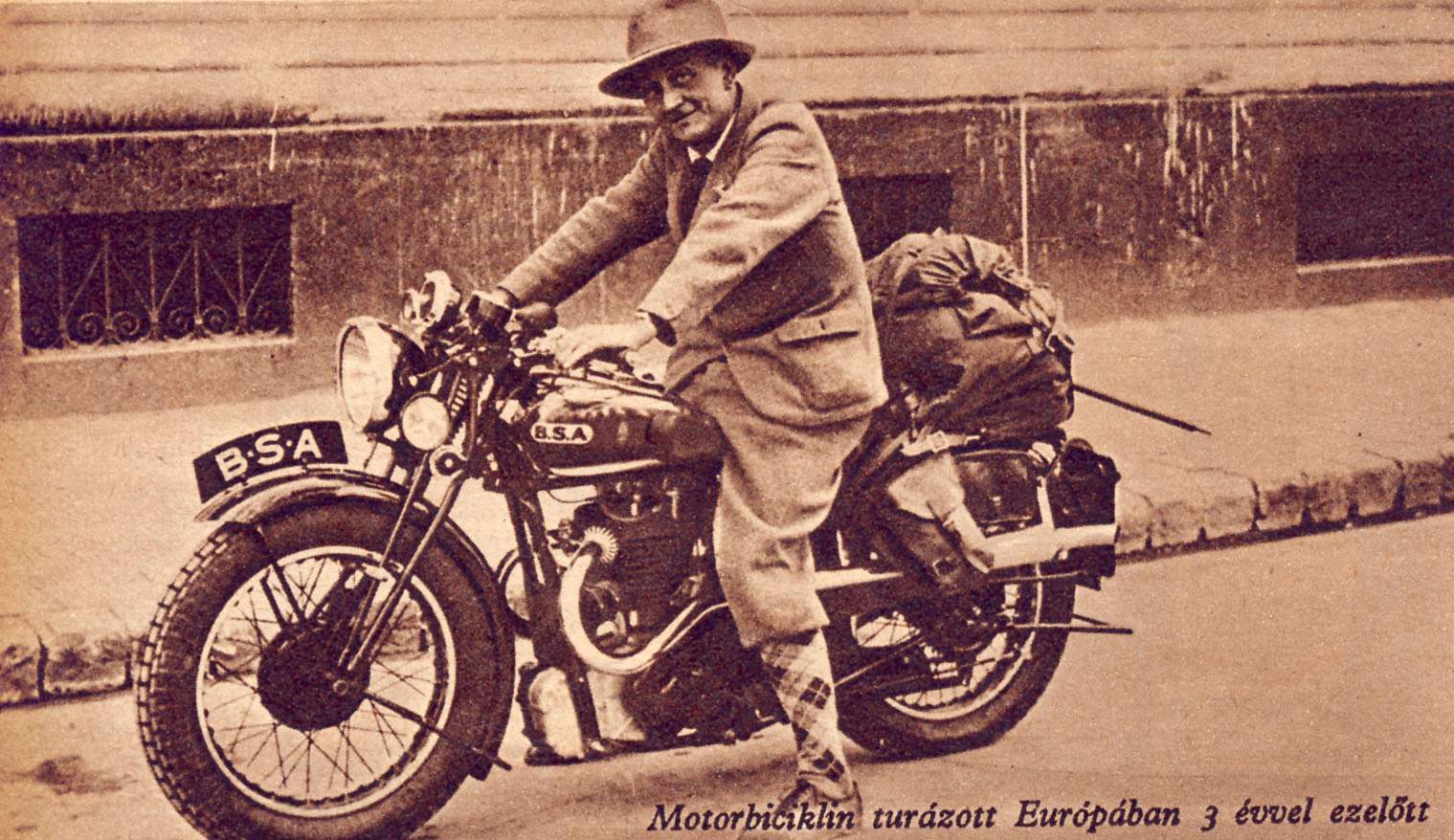 Read alsoReminder of the greatest Hungarian inventors and their inventions