The story of the most famous Hungarian photojournalist – Photo Gallery

He never avoided challenges – he brought his restless, adventurous spirit and toughness from Hungary. He made photo-history with his war reportage on the Spanish Civil War, World War II, China, and Vietnam. His stories and his slogan – “if your photographs aren’t good enough, you’re not close enough” – made him a legendary person. But he made a mistake in Thái Bình. He went too close. This is the story of the most famous Hungarian photographer, Robert Capa.

The story of Hollywood’s most successful Hungarian photographer – Photo Gallery

Endre Friedmann was born in Budapest on October 22, 1913, in a Hungarian-Jewish family. He had an older and younger brother who also became photographers, one of them – Kornél – actually achieved a great carrier under the name of Cornell Capa. Friedmann finished his grammar school studies at Imre Madách Grammar School in Budapest. In 1931, he moved to Vienna, then Praha, and Berlin where he studied journalism for a short time. In 1933, he returned to the Hungarian capital, but he shortly needed to emigrate because he was charged with treason with the Communist Party. He moved on and settled down in Paris.

Besides learning journalism in Berlin, he started to lay down his connections and to gain experience from professional photographers and this way he made a lot of new friends. After arriving in Paris, he used these friendly-connections to convince French photographers to educate him. In the French capital, he made a life-long friendship with photographer Gerda Taro, who was also his love interest, and allegedly they made up the name Robert Capa together.

He went to record the Spanish Civil War in 1936–1937 together with Gerda Taro (whom he taught photography), assigned by Regards, a leftist French weekly magazine and together with Taro they made their first mainstream success. His photography The Falling Soldier (original title: Loyalist Militiaman at the Moment of Death, Cerro Muriano, September 5, 1936) became his first well-known and later most successful and iconic photography in the history of photos.

The photo appears to capture a Republican soldier at the very moment of death. The soldier is shown collapsing backwards after being fatally shot in the head, with his rifle slipping out of his right hand. The pictured soldier is dressed in civilian clothing but is wearing a leather cartridge belt.

On September 23, 1936, the picture got published for the first time by the French VU Magazine and later by LIFE and several other magazines and newspapers under the influence and control of the World War propaganda institute. After publishing the photography several prominent photographers claimed it a masterpiece but in the 1970s the photo received several attacks and negative criticism, claiming it simple staged photography. The debate around the Fallen Soldier has not come to an end yet.

In 1948, he returned to Budapest to shoot pictures about the ruined capital city. His photographs taken about the Hungarian capital city were published in the United States one year later. His most famous publications featuring his photographs include Death in the Making (1937), Slightly Out of Focus (1947), Images of War (1964), Children of War, Children of Peace (1991), and Robert Capa: Photographs (1996). 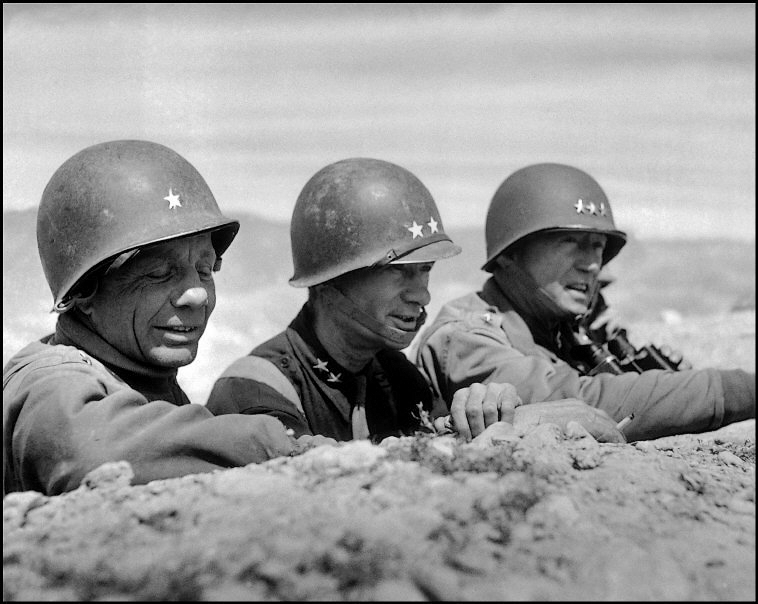 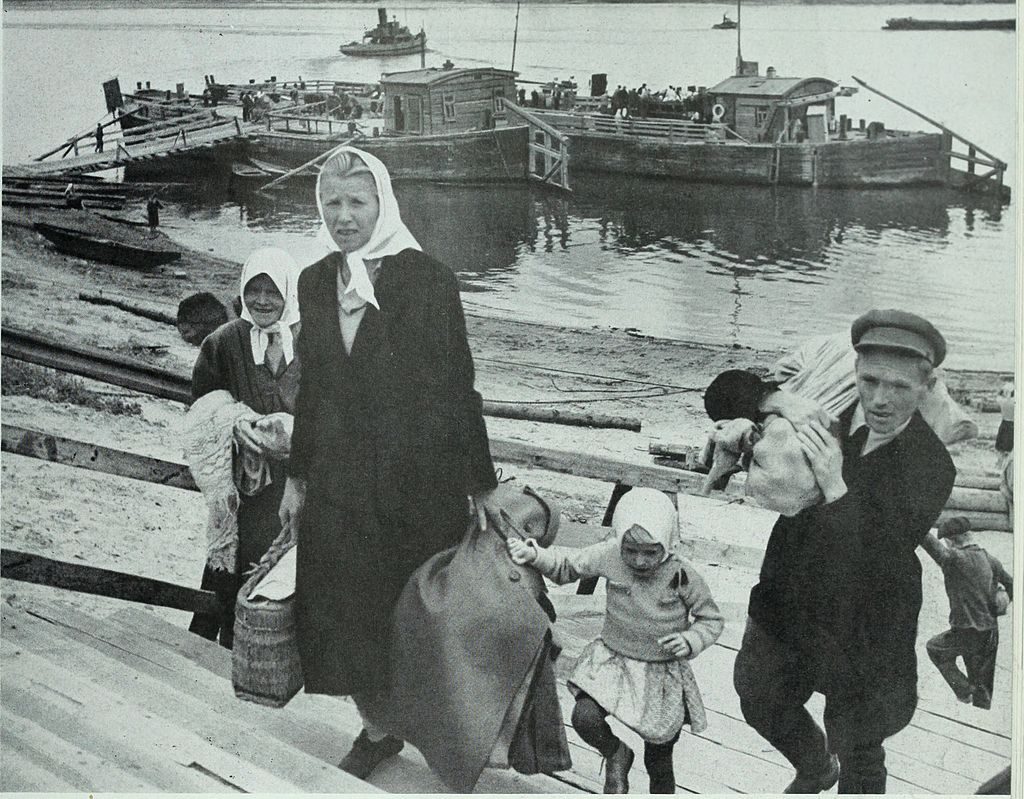 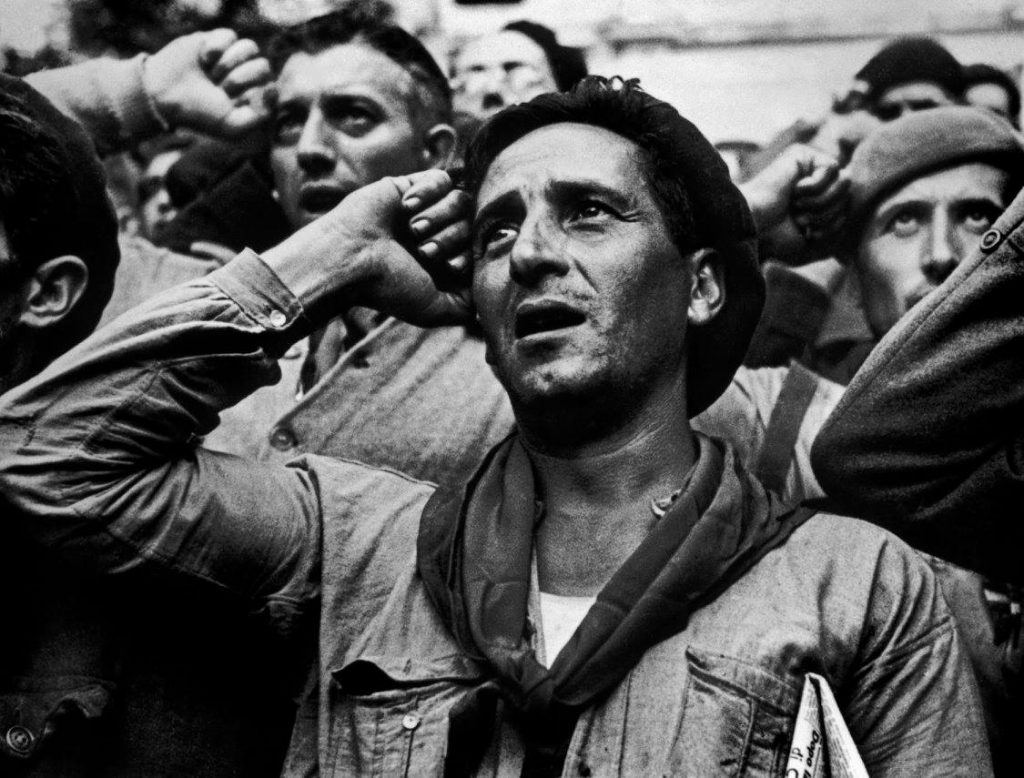 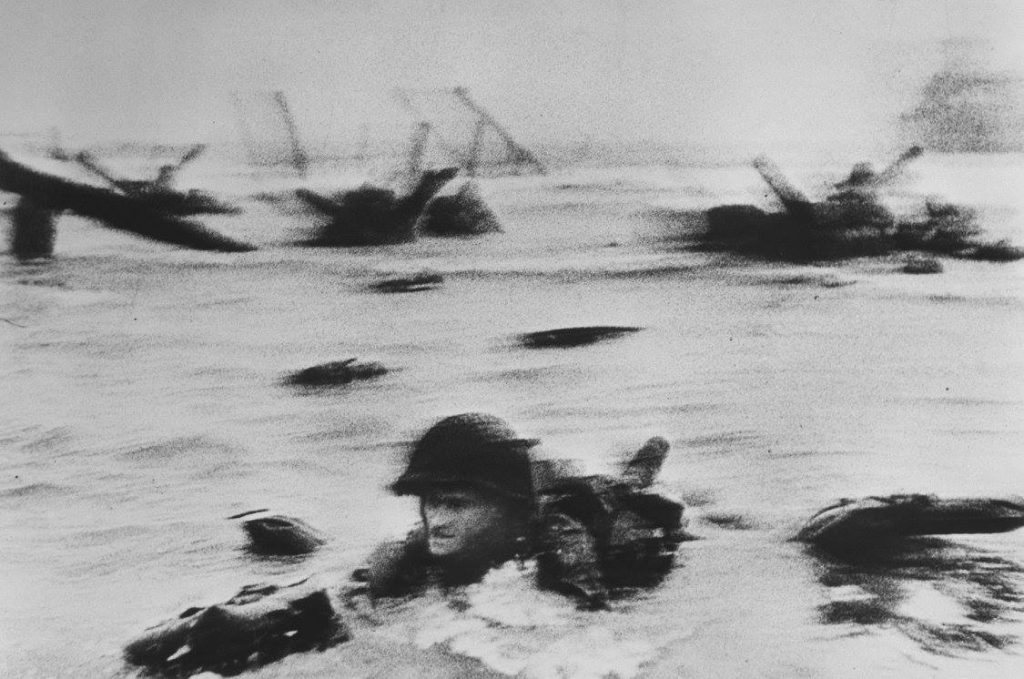 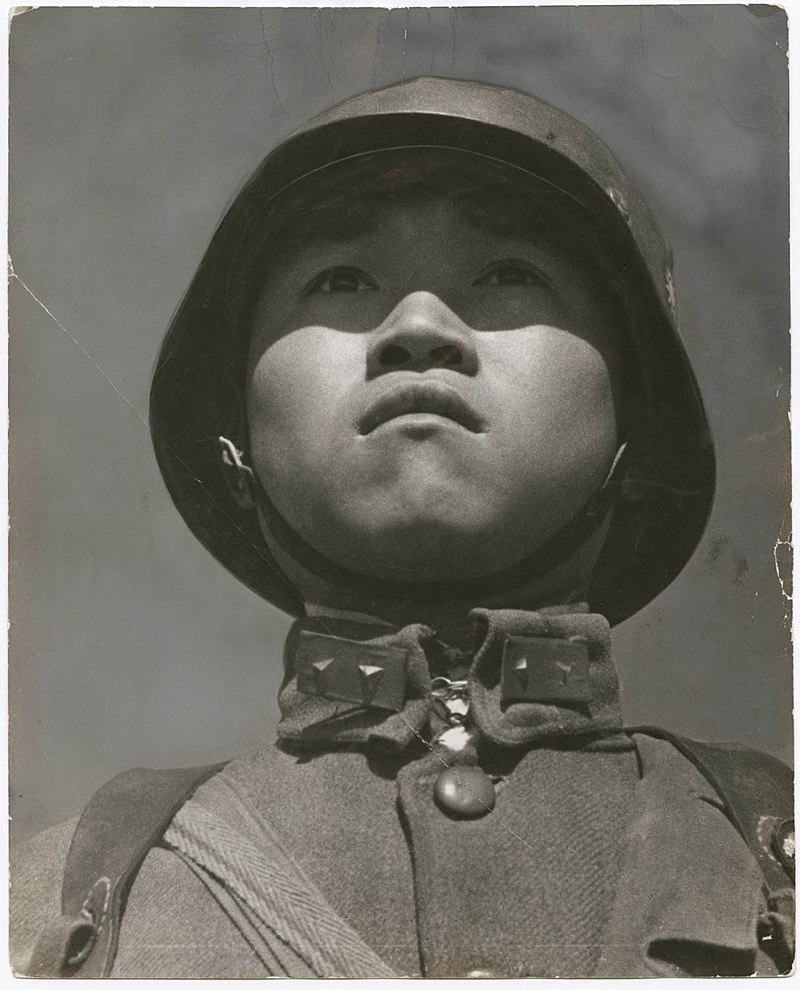 In 1954, LIFE sent him to Japan to make photographs about the conflict and war between Vietnam, Laos, and, Cambodia. On May 25, he set out on an expedition journey to the border of Laos with the French army while taking photographs about victims and burned-down villages. At 2.55 pm Capa wanted to climb up to a small hill although the commander of the army warned him not to.

Capa did not listen to him and started to climb up to make a panorama picture. While he was walking up on the small hill he stepped on a landmine which immediately killed him.

Capa’s memory has not faded – neither in Hungary nor abroad. Almost thirty years after Capa’s death, one of the best Hungarian writers, Ferenc Karinthy wrote about the photographer in his book The End of the World (Vége a világnak). Film director Miklós Jancsó wrote an essay for the fortieth anniversary of his death.