The things that make an expat not miss Hungary 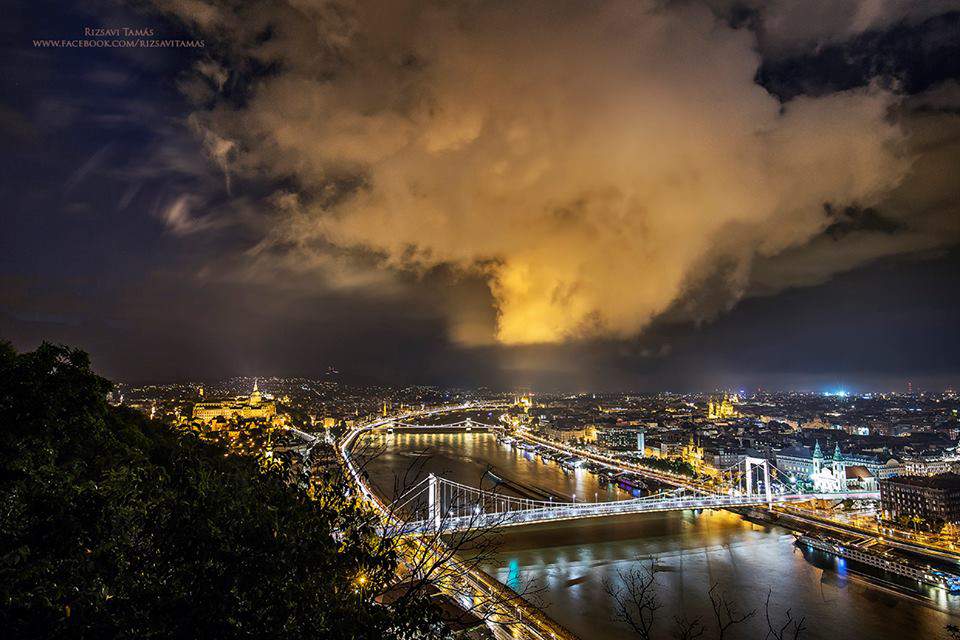 In another article, Manci Pethes wrote about the experiences and memories that make an expat miss Hungary. In this companion piece also published on nlcafe.hu, she ruminates about the reverse side. “As long as the borders are still open, everyone should decide where they want to live”, she writes. “At home or somewhere else, with or without compromises. One thing is sure: no one is less Hungarian for being physically further away from home.”

Pethes starts her article by quoting the 1836 Szózat (Summons or Appeal), the “second anthem of Hungary” after Himnusz written by Mihály Vörösmarty:

In the great world outside of here
There is no place for you
May fortune’s hand bless or beat you
Here you must live and die! [transl. László Kőrössy]

“The 19th century with its revolutionary times and freedom fights is long gone. Still, we are repeating this mantra from the age of 6. It is recited several times a year at school functions and state celebrations, and we are chanting its words without real interpretation like little lambs.

But is this healthy? Do we need this kind of guilt as a nation, an individual, a child? How long should the effect of a historical period last? (…) Who decides what we wash our brains and soul with? These solemn, ceaselessly repeated words pervade us and become part of our identity. They install fear and inhibitions in us, while the aim of a nation (if such a thing exists) should be self-improvement, a happy and active life. I prefer ‘Influence, create, contribute [so that the nation will rise]’ [another famous quote by Ferenc Kölcsey], if we really insist on poetry and mantras.”

A breath of fresh air

“The reason behind my emigrating was obvious: I wanted to live in a place where I do not waste my energy on other people’s mental frustrations. The nervousness I saw at home, which was only to increase before the upcoming elections, proved to be too much for me. Maybe someone with a stronger personality can tolerate the “general mindset” of her country. I could not.

And, as soon as I stepped out of Hungary, I felt like I could breathe more easily. Both the Czech Republic and Portugal were extraordinary experiences for me. People smile, and there is joie de vivre in the eyes of the elderly instead of hate and empathy.

Up to this day, I am amazed by how young people offer their seat on the tram or trolley in Brno to those in need. This is absolutely natural here, and those offered a seat will say thank you with a smile. (…)

In the shop, if the line is long, no one is cursing or mumbling to themselves in anger so that other around can hear their frustration. When I first forgot to weigh and sticker up the fruit, no one attacked me for it; instead, other customers helped me and reassured me with a laugh.

Brno is, of course, a small city compared to Budapest. But still. The visceral tranquillity due to a centuries-old and established middle-class culture simply works. Portugal is different. There, I was astonished by the almost Buddhist calmness. A two-hour delay there does not qualify as “tardiness”. We have time.

Why the hurry? Why the stress? 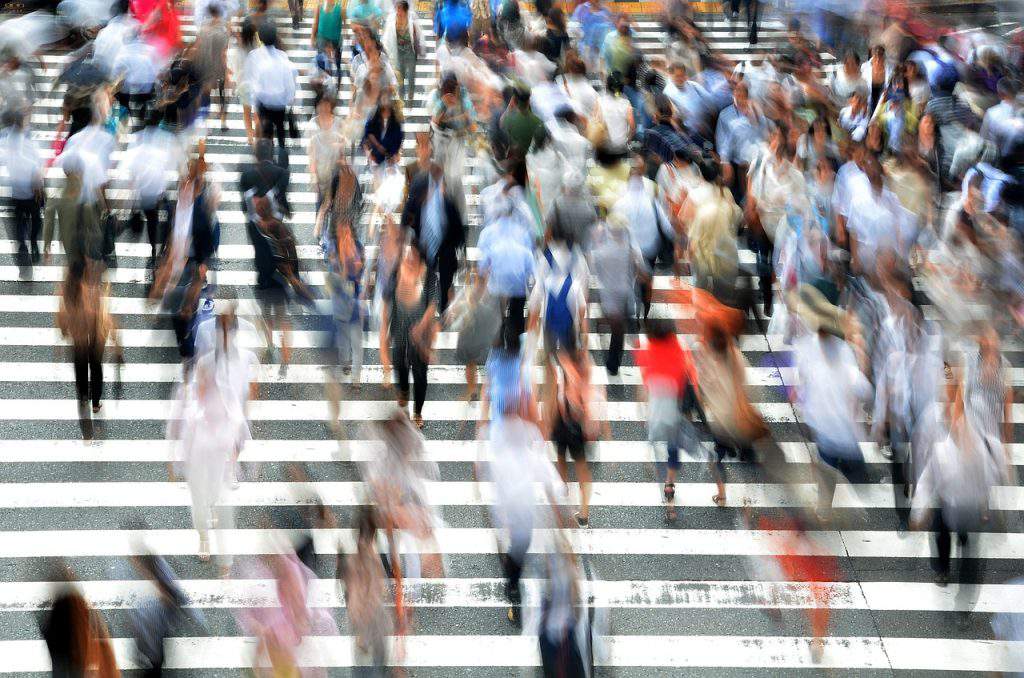 These differences manifest in traffic behaviour, too. At home, everyone is running for their lives on the pedestrian crossing, and can never be sure if it is safe to step on the road until the driver gestures. In these two other countries, cars slow down several meters away from the crossing. They sometimes even wave with laughter: relax, there’s time.”

“Seeing trees blossoming at every corner, shop assistant smiling at me, helpful people in the library, the sports centre, the cinema – I’m still not used to these things. I’ll be a bit sad when I’m so accustomed to it I don’t even notice anymore. (…) I promise I would be happy to build the nation (my taxes do that, anyway).

But I can only function well where I feel well.

And I don’t like emotional blackmail. So, with all due respect to Vörösmarty and Kölcsey, I would like to live my twenty-first-century, Hungarian and human life. Without the suffocating aura of ghosts, spirits and long-gone battles.”