The Vikings of the East: Hungarian invasions after the Hungarian Conquest

Hungarians were once one of the most feared people in Europe; their invasions were similar to that of the Vikings’, not only because they happened around the same time but also because they were just as fierce and fearful warriors as the Northmen.

Even before the completion of the Hungarian Conquest in 899, the Hungarians participated in several military invasions mostly in Central, Eastern and Southern Europe. However, the most aggressive adventures that made them dreaded across the whole of Europe took place after the Hungarian Conquest. History knows about 50 invasions between the years 862 and 970, mostly targeting the West and later the Byzantine East.

The exact scope of these invasions is uncertain still, as chroniclers all had a different view of Hungarians: the ravaged enemies wrote them off as menacing barbarians who arrived only to loot and destroy without a tactical goal, while the chronicles of their allies draw a picture of them as an expert army. It is most likely that they conducted these raids to help their allies (or they were hired as mercenaries) and at the same time

to strengthen their rule in the Carpathian Basin, eliminating serious threats represented by Western Catholic rulers.

The army’s strength lied in their impeccable horse-riding and archery skills: what made this body of extremely strong warriors feared was not only their bravery but their expertise with a bow and arrow: some sources claim that they had 95% accuracy while riding. 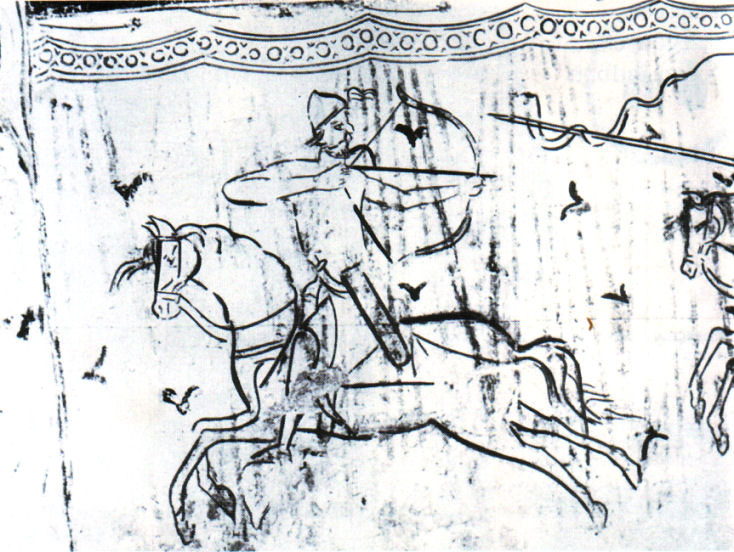 Since Hungarian riders and warriors practically grew up on horseback and were trained from a very early age, their agility and stamina were high enough to endure long rides and battles; it took a lot to tire them out.

At the same time, since they relied so much on horses, territories without plain meadows presented a setback for them. Infantry and walking on foot was a challenge they tried to avoid.

Because of this, Leo the Wise wrote in his 904 treatise, Tactics, that they steered clear from hand-to-hand close combat. Just like the Hussars centuries later, the Hungarian ancestors used small groups to simulate retreat and then lure enemies into a trap.

Even though some might think that the Hungarians were an unorganised body of brutes and barbarians, not having adequate military equipment, warriors wore armours and were armed with sabres, pennons and bows – the best ones to be used while on horseback.

Hungarians reached Saxony and the Atlantic Sea which meant that sometimes they had to cross hundreds and thousands of kilometres to reach their destinations.

This not only questions looting but is proof of the exceptional military and organising skills of the Hungarian generals.

Throughout the decades, the West learnt more and more about the Hungarian tactics, and Henry the Fowler, the German king, eventually outsmarted them at the Battle of Lechfeld in 955. Henry employed better arms for defence and attack than that of the Hungarians’ which served as the basis of the heavy cavalry in the Middle Ages. The Hungarian army suffered a loss of 5000 warriors, marking the end of their expansions, although they continued raiding the Byzantine Empire. 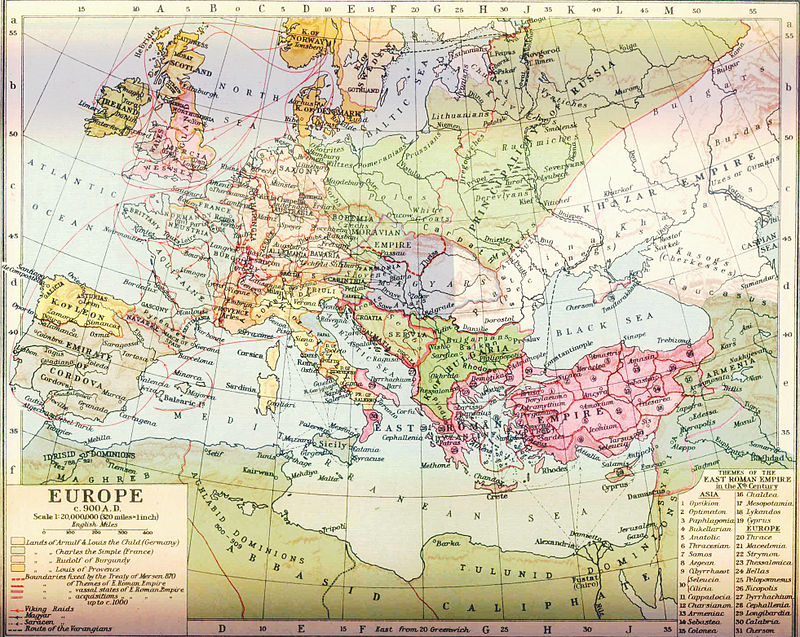 From the Conquest until 970, the Hungarians raided the Balkans (Byzantine and Bulgarian territories) 17 times while, until 955, they conducted:

Among their greatest achievements were the defeat of the Bavarian army (fighting on behalf of Frankia) which tried to push the Hungarians out of the Bavarian territories, near Brezalauspurc in 907, and three years later,

after the defeat of the army of Louis the Child at Lechfeld, they broke into Frankish territories.

After the death of Conrad I of Germany in 919, Hungarians invaded faraway territories like Saxony (years later, in 938, they conducted repeated attacks against Saxony again), Lotharingia and West-Frankia, but they did not spare Italy either, for they laid heavy waste on Apulia, too, in 922.

Between 917 and 925, these warriors fought in Basel, Burgundy, Provence and even in the Pyrenees, achieving great victories and deepening fear across Europe. After they had ravaged Luxembourg in 926, they eventually reached the Atlantic Ocean.

Their reputation as a strong, unbeatable army was so well-embedded in Europeans that when Pope John X faced hardships when trying to tame Italian territories, his brother invited the Hungarians to come to their aid – an invitation to which they happily responded. Tuscany and Apulia (again) were ransomed and forced to pay taxes to the Hungarians.

However, in 940, the Hungarians returned to the walls of Rome, this time with the intention of ravaging on behalf of Hugh of Italy.

Hungarians reached the walls of Constantinople and forced the Byzantine Empire to pay ransom to them for 15 years. After their Western Expansion was put to an end in 955, the Hungarians focused their attention on these Eastern territories until 970 when they suffered heavy casualties at the Battle of Arcadiapolis fighting on the side of Sviatoslav I of Kiev against the Empire. They conducted a few smaller raids in these territories in the coming years but, with the introduction of Christendom and the funding of the Hungarian Kingdom in 1000, these endeavours finally ended.