7 December was the day of St. Ambrose which is celebrated as the day of beekeepers in Hungary. In honour of this day, I thought it would be a great idea to get to know one of the precious Hungaricums of the country: the Hungarian acacia honey. This special type of honey has been officially registered as a Hungaricum since 2014. What makes this honey so special? This article tells you everything there is to know about it.

Honey is a sweet food substance produced by bees most often from the nectar of plants. There are two types of honey according to what it is made of: the floral nectar and honeydew. Honey is stored in wax structures called honeycombs, and it is most often collected from the hives of domesticated bees, a practice known as beekeeping.

Why you should eat more honey

Honey has a disinfecting effect and serves as an inflammation relief. It is highly recommended to eat more honey during the cold seasons when people are more likely to catch a cold. You are advised to have a nice cup of tea with a teaspoon of honey just to stay healthy. Apart from the medical benefits, the Hungarian honey has a unique and delicious flavour you cannot find anywhere else in the world. 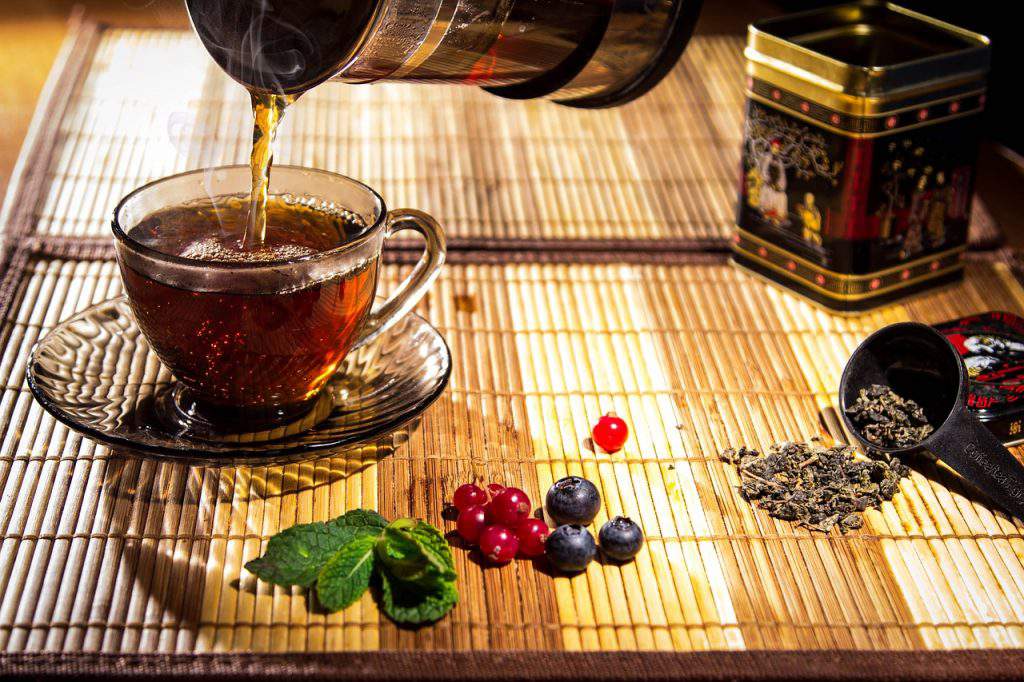 Honey-making has is an ancient history in Hungary. There are traces that there were beekeepers already in medieval Hungary, who were mostly teachers or monks. There are two circumstances that makes the Hungarian acacia honey special: the Pannonian Basin’s unique climate and Hungary’s expansive acacia forests. The acacia forests in Hungary expand to large areas, and within these areas nothing else is blooming at the same time as the acacia trees.

This is what makes Hungarian honey so special: bees can collect the nectar only from the acacia trees and no other plants are involved, thus creating a truly pure and clear acacia honey.

Many other countries have acacia forests but those are not so expansive, and usually there are many other plants around that bees can collect the nectar from, thus the honey will not be clear acacia honey.

The colour of the acacia honey ranges from colourless to light yellow. It has a high sugar content so it does not crystallize, unlike other types of honey, it retains its liquid form for years. The acacia honey does not have a strong flavour, so it is also recommended for people who are only getting to know this delicious substance.

The Hungarian acacia honey has a really high quality, and it is one of Hungary’s most popular exported products. Hungary exports honey to many other European countries such as Germany, France, Italy and the United Kingdom.

How is it made?

Hungarian honey is made through the traditional ways. The bees collect the nectar and make the honey themselves which is stored in honeycombs. Honeycomb is a structure of hexagonal cells made by bees primarily of wax, to hold their larvae and for storing the honey. Beekeepers often put man-made honeycombs into the hive to help the process. When the honey is ready, the honeycomb is removed from the hive and the honey is extracted from it. 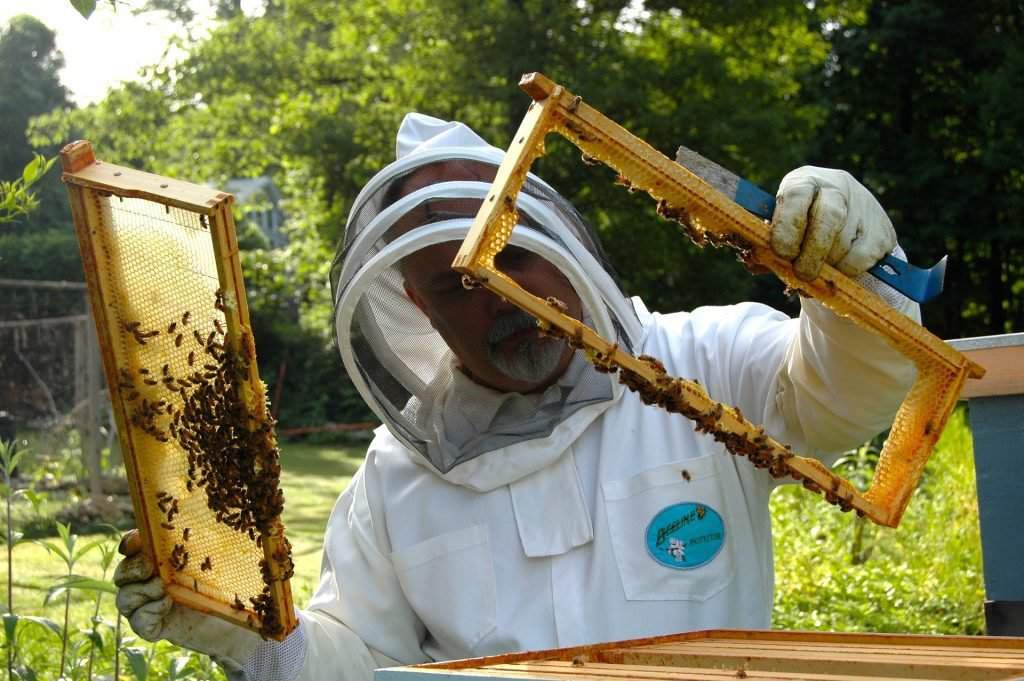 The time when human intervention is really needed is when beekeepers need to make sure that there is no overpopulation within the bee colony.

Last but not least, a few words about St. Ambrose’s day.

St. Ambrose’s day was on 7 December. In Hungary, this day however, is more well-known from beekeeping than from the ancient saint. Honey is one of the most important condiments of Christmas for Hungarians, so they find it important to honour the beekeepers’ work right before the Advent period. On 7 December, beekeepers carefully look through their beehives to make sure that the bee colonies are doing ok. People believe that there will be more honey if the bees are carefully looked after on this day. On 7 December, traditionally, people drink hot tea with honey, and a lot of families make gingerbread or other Christmas cookies. 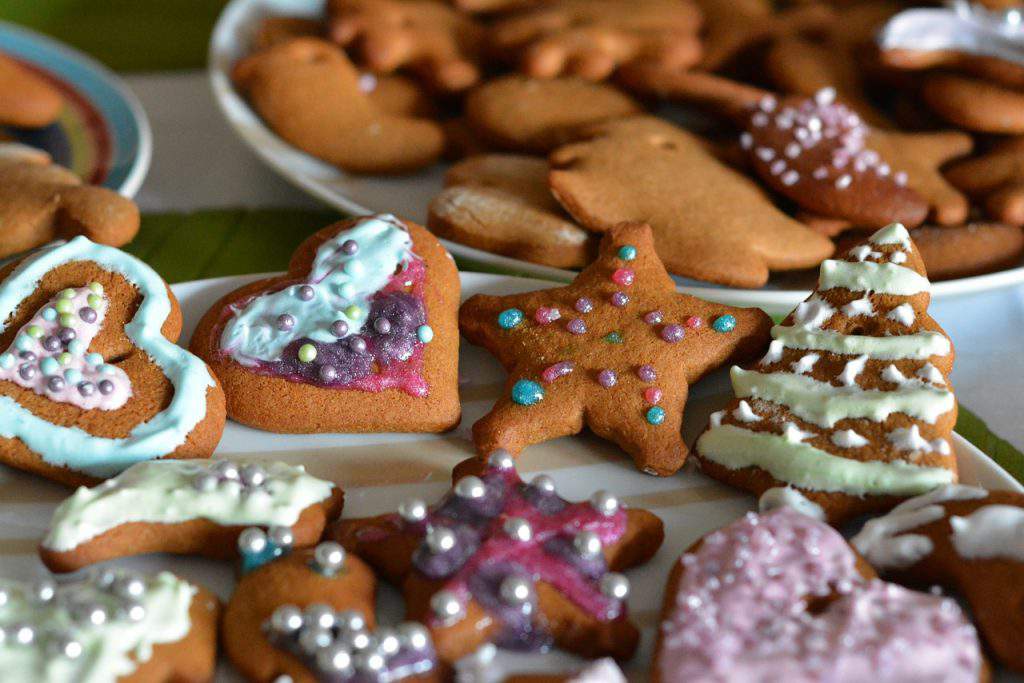