These are the best and most beautiful cycling routes in Hungary

As the weather turns warmer and spring arrives, this is the best time to explore the natural wonders of Hungary. You can either take a long trip or get your bicycle out of the garage and explore the marvels of the country on two wheels. Here are the best cycling routes in Hungary.

Magyarországom collected seven cycling routes you should try out at least once.

This beautiful and unique area of Hungary lies in the northern part of the country above Budapest. The region is home to many historical towns, like Esztergom, where you can see the country’s biggest religious building after the St. Stephen’s Basilica in Budapest, as well as the Castle of Visegrád, from where an amazing view is awaiting you. During the cycling trip, it is also advisable to spend some time in Szentendre.

This Hungarian lake is the second biggest one in the country and is often called the little fellow of Lake Balaton. The region is not only popular among those who would like to swim and relax but also among cyclists, as around the lake there is a 30-km-long bicycle route.

The biggest lake in Central Europe is one of the most popular and most visited tourist destinations in Hungary. Around the lake, there is a 200-km-long bicycle route with exciting stops, villages, towns, and hundreds of attractions to see, like museums, chapels, churches, mountains, and wine regions.

The capital has become a favourite destination for cyclists due to the many investments when it comes to the city’s bicycle map. Besides using your vehicle, there are several points in the city (called MOL Bubi) where you can rent bicycles. Andrássy Avenue, Margaret Island, and the mountains in the region of Buda are the perfect places for some exciting cycling. 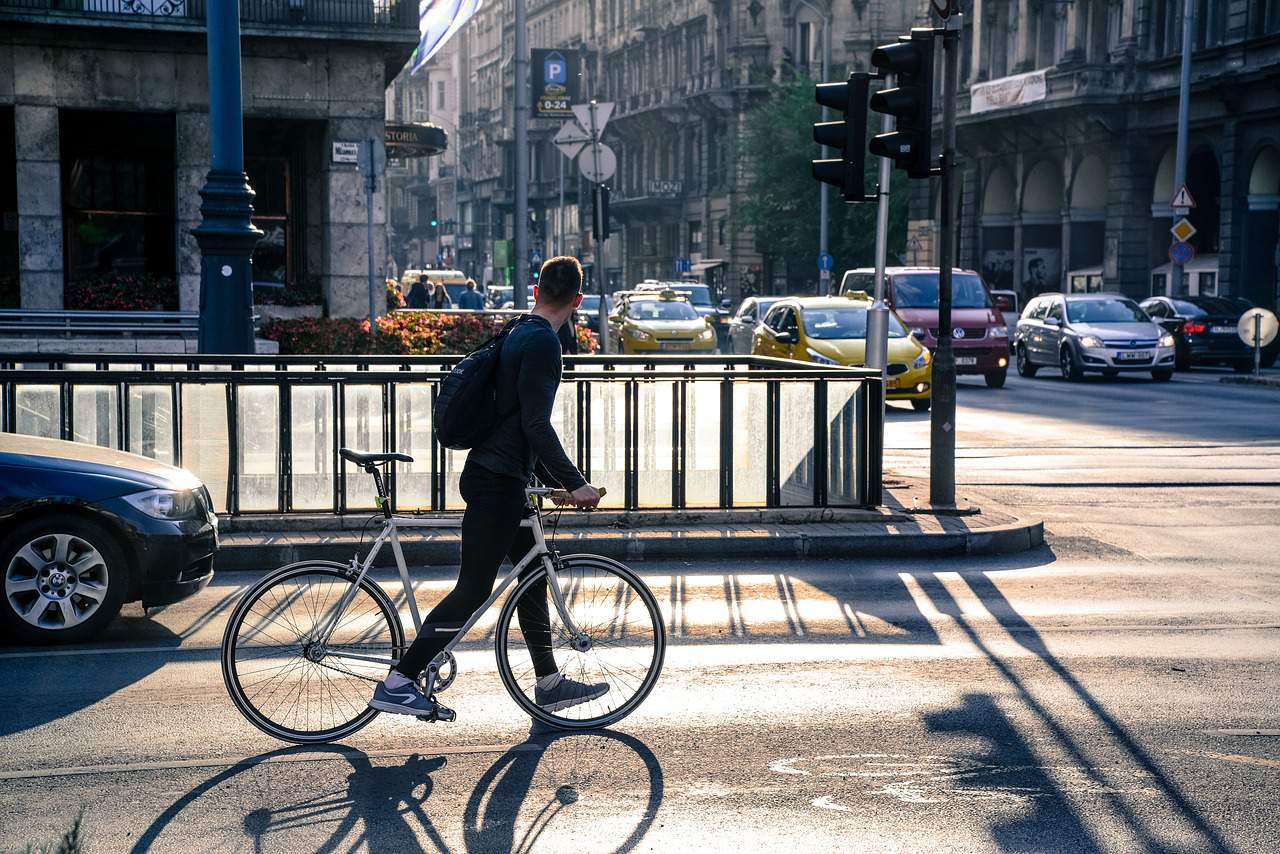 The name EuroVelo refers to bicycle routes that cover the whole European continent, and three of them go through Hungary. This route enters the country in Mohács as a first stop, goes north through Budapest, and leaves Hungary in Komárom (Komarno). 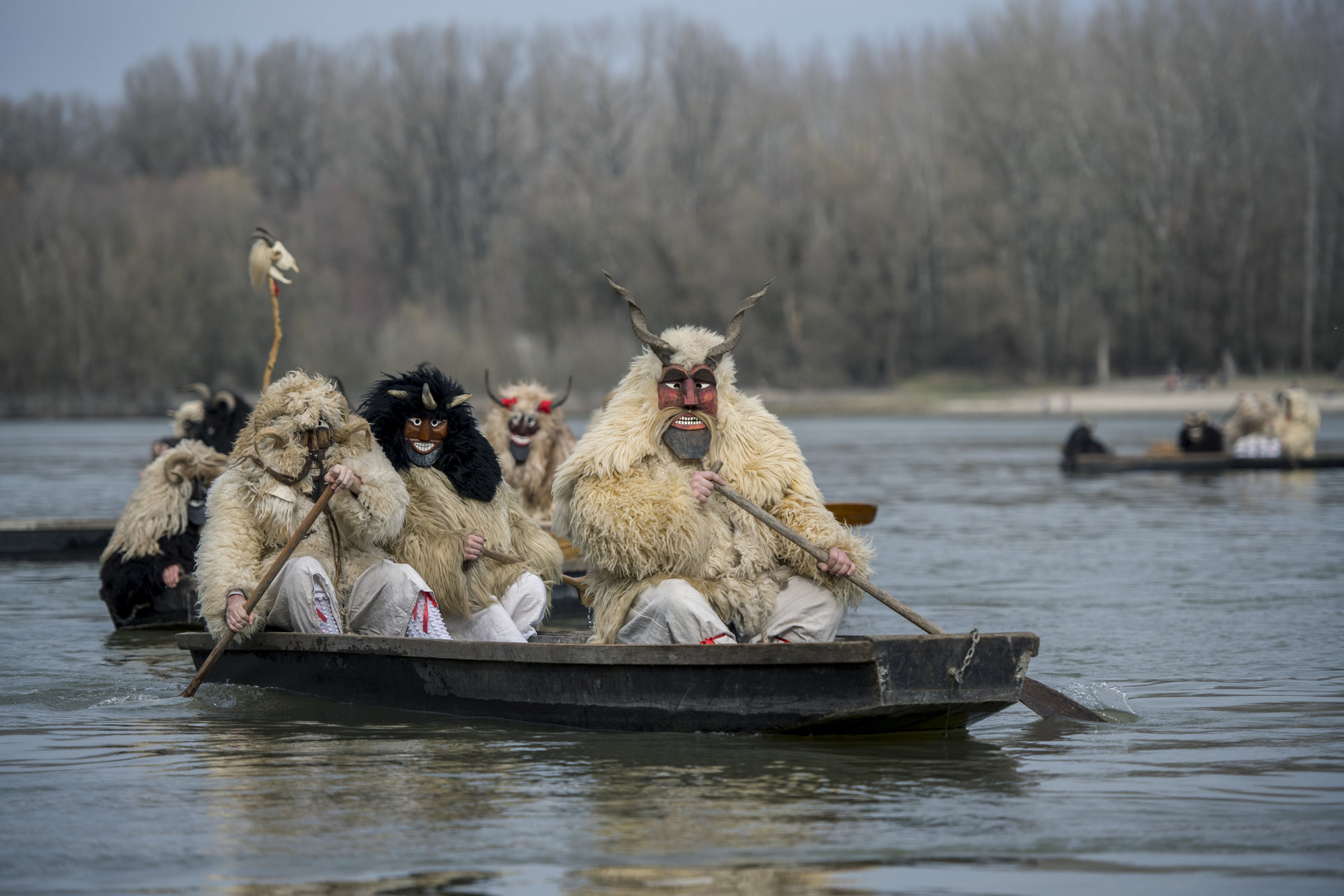 Entering the country in Szeged (South-Hungary), this route goes along next to the River Tisza and even reaches Tokaj, which is the first officially registered wine region in the world and also a UNESCO World Heritage Site.

This route goes through the Hungarian cities of Sopron, Mohács, and Szeged. The route enters many European countries that used to be a part of the Soviet Union, like Austria, Romania, Serbia, Croatia, and Slovenia.