These are the deadliest roads in Hungary 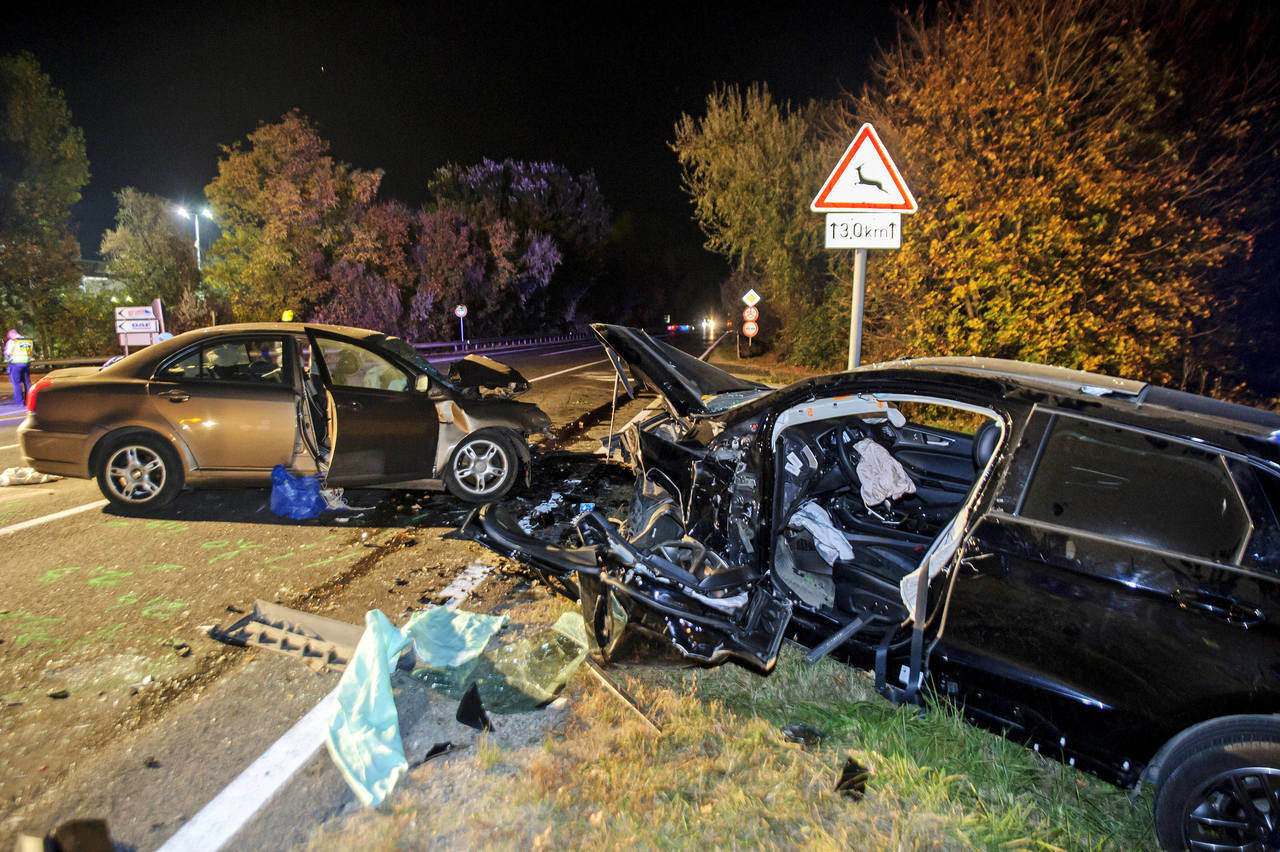 Between 2015 and 2018, 66,000 Hungarian people suffered severe injuries in car accidents which is a 6% increase since 2014. The recently reported road statistics revealed which are the most dangerous roads in Hungary and the months when most of the accidents happen.

According to napi.hu, the most dangerous Hungarian roads are M2, 51, 52, 4, 44 and 84. After a slow decreasing the statistics revealed that since 2012 the number of road accidents keeps on increasing. This is probably because more and more cars can be found on the roads of Hungary.

Last year the number of accidents increased by 12% since 2012. 468 drivers lost their lives, and only 200 of them used seat belts. Among people who suffered severe injuries, 62% did not fasten their seatbelts.

Most of the accidents happen on Fridays between 4 and 5 pm and the least on Sundays. Among the most dangerous months, the top two are July and August. In 2018, out of 16,951 accidents, 1,442 were caused by drunk drivers and this number is the most on weekends. Last year there were 633 deadly accidents which are more than the residents of Szántód (a town near Lake Balaton).

Roads 51, 52 and M2 earned the title of the deadliest roads in Hungary.