These are the most frequently stolen cars in Hungary 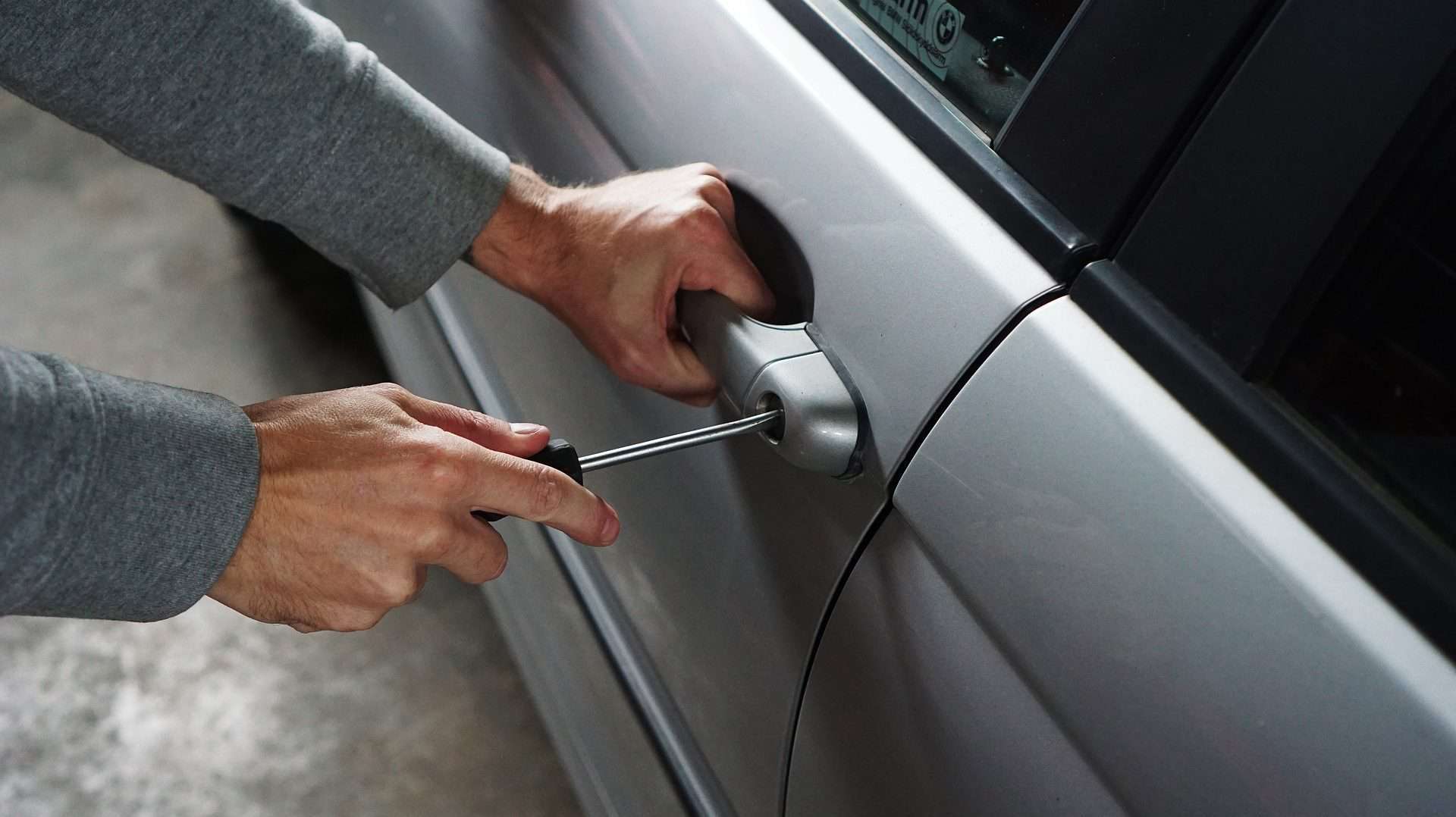 Trends in car stealing are changing in Hungary. There are fewer thefts. Fewer German vehicles tend to be stolen, but older cars got more appealing for thieves. Criminals tend to be more and more amateurs.

Vezess reports, based on data published by the International Car Hunting Association (Nemzetközi Autóvadász Közhasznú Egyesület, NAKE) that the number of vehicle thefts keeps getting lower this year as well, but the targets are different.

Since car thieves are facing challenges in Budapest, thefts are becoming more frequent outside the capital city.

While thieves are targeting mostly the newer, more valuable models in Budapest, amateur criminals are more focused on older cars.

The older models can be broken into without any complicated tech equipment, so they are easier targets.

Vezess notes that the Hungarian police do not conduct a list concerning the stolen models; they rather focus on the brands. However, NAKE pays attention to the particular models too. From this, it is obvious that thieves are less interested in German premium brands nowadays:

The second on the list is the Opel Corsa (fourth place in 2018), while the third is the Suzuki Swift, which placed 13th last year.