The most stolen cars of 2018 in Hungary 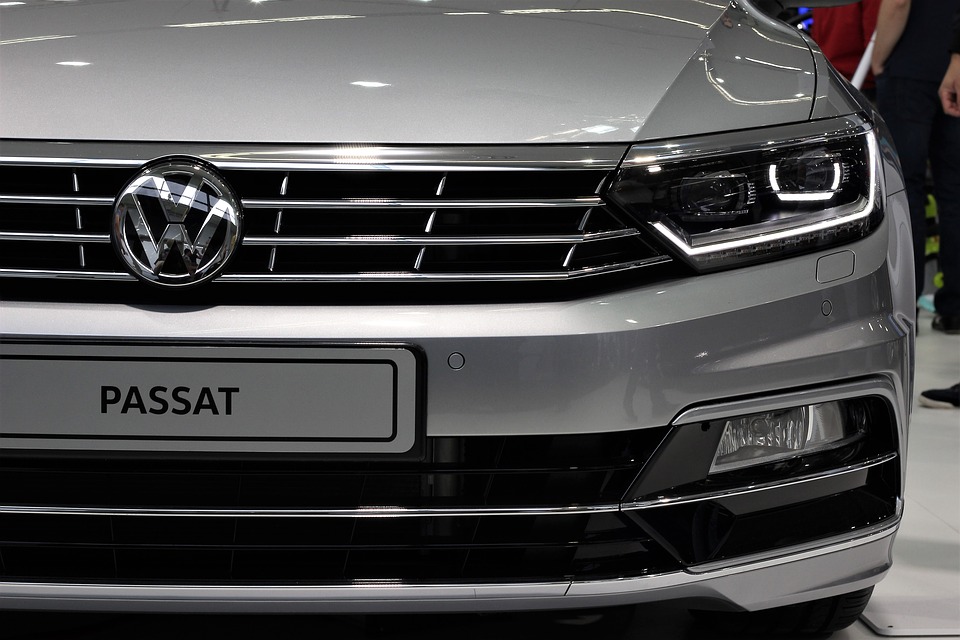 According to data published by the International Car Hunting Association, in Hungary, the most stolen car models are those that were imported from the west. These are mostly used as spare parts.

Vezess.hu has put together an overview of the statistics regarding stolen cars in Hungary from last year, based on the information gathered by the International Car Hunting Association (Nemzetközi Autóvadász Közhasznú Egyesület). The number of reported thefts has declined somewhat compared to 2017: in 2018 182 stolen cars were reported, while in 2017 199. Although the information available at the ICHA’s website is not official, it is almost a perfect match to that published by the National Hungarian Police.

Interestingly, even though the Lada and Trabant are kept as hobby cars, they are in danger of theft too, since it is the hardest to get parts for these brands.

Owners of refurbished and well-kept Ladas and Trabants are warned to be especially careful. Last year one Trabant and two Ladas were stolen.

The number of imported cars has grown significantly in the past 3-4 years, and since these are the cheapest vehicles found in western countries, they are usually old and in need of new parts. Two years ago the most imported, and consequently, the most stolen model was the BMW 3. Now, the number one on both lists in 2018 is the Ford Focus. The following are the top 15 most stolen models:

When it comes to brands, the vehicles mostly targeted are those, once again, that were imported.

Even though the highest number of cars on Hungarian roads represent Opel and Suzuki, the most stolen brand is Volkswagen, still among the top three since 2016.

Budapest is the most dangerous part of Hungary, as out of the 182 thefts in 2018, 134 took place in the capital city. Illegal fitting shops are mostly found in the outer districts of Budapest and the city’s agglomeration.

Vezess.hu argues that the list featuring the districts of Budapest where car thefts are the most frequent brings some surprises: the 2nd district has jumped to the first place.

There are no changes regarding the inner, downtown districts, as there are more surveillance cameras there and it takes much longer to make it out of the city from there.