With most waiting lists having radically or moderately increased since June, Hungarian hospitals could face a major challenge as the second wave of the pandemic is expected to hit the elderly again.

As written on Menedzsment Fórum, even though hospitals are not as heavily burdened now as they were during the first wave of COVID-19, this could change in a few weeks when, after predominantly young cases, the pandemic is expected to reach the elderly again.

And this is not the only issue hospitals are expected to tackle with these days. Seeing how hard the first wave of COVID-19 hit the healthcare system, hospitals are still suffering from long waiting lists for many different kinds of surgeries. According to data from the National Health Insurance Fund (Egészségbiztosítási Alapkezelő), apart from only a few exceptions, many waiting lists are still getting longer and longer.

The most dramatic increase in waiting lists has been reported for cataract surgery (the number of patients increased to 10,421 from 259 in June).

The good news is that some waiting lists got actually shorter in the last couple of months: these are surgeries for enlarged prostate (only 76 patients are on the waitlist as opposed to 652 in June), tonsillectomy (568 from 789), and sinus surgery (99 from 108).

But despite some shortened lists and more moderate growth in some others, the number of patients waiting for surgery has in overall increased. If we combine this with the coming second wave – and with the request of Miklós Kásler, Minister of Human Capacities, to free up 10,000 hospital beds for COVID-19 patients, Hungarian health institutions could be just ahead of even more challenging times. 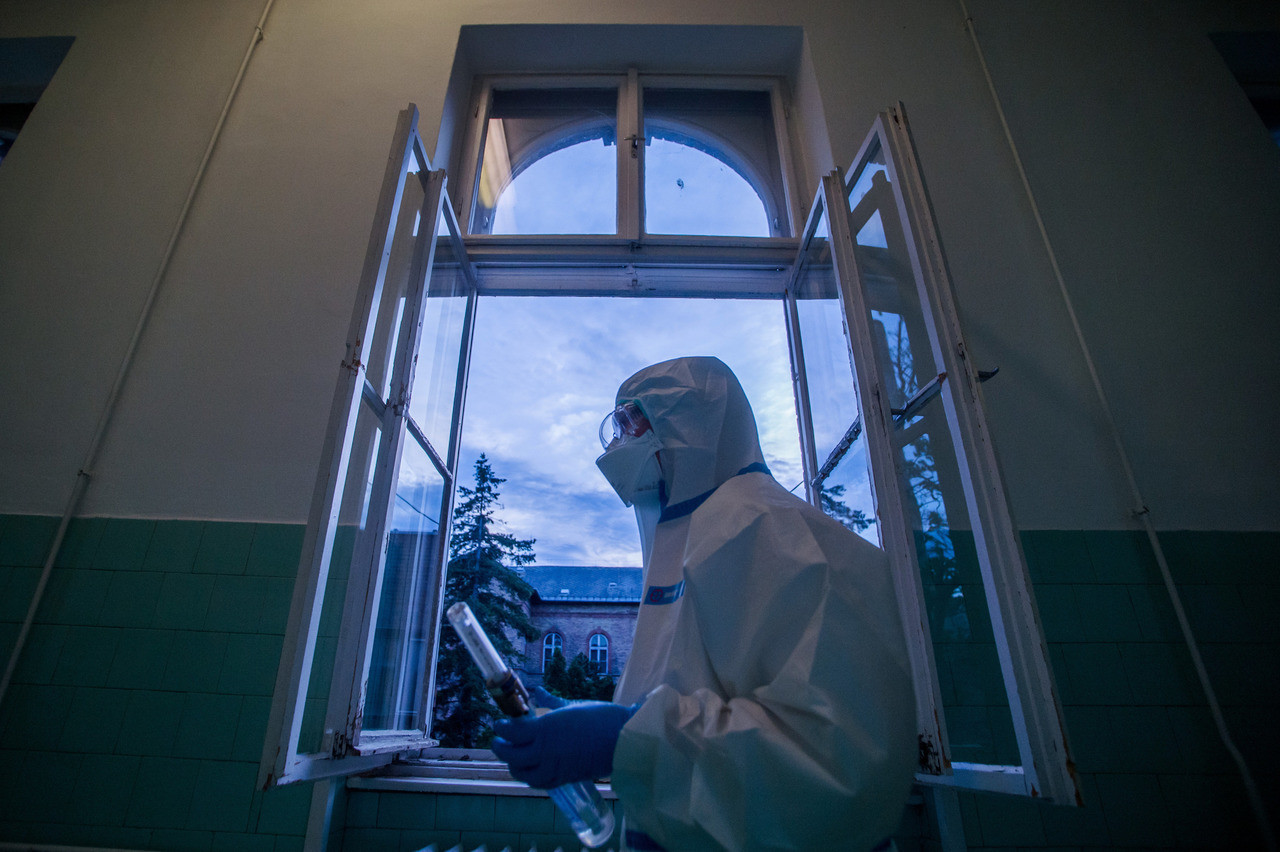