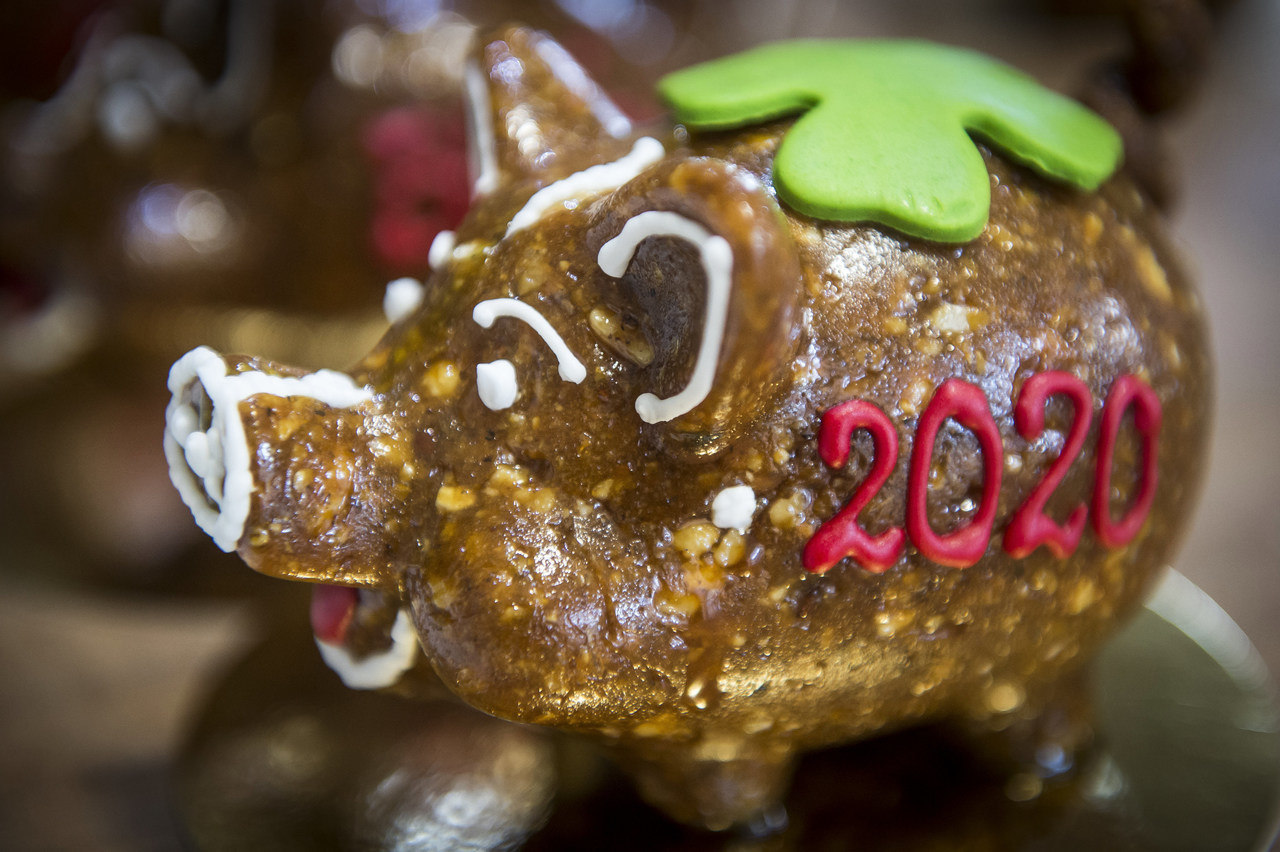 This is how Hungarians celebrate New Year’s Eve!

The sausage should be the crunchy Viennese type with mustard; and the house party is more of a conversational gathering and mingling rather than a dance party, according to the Kométa Mindennapok’s survey. The representative survey was conducted in November 2019 by interviewing 1310 Hungarian internet users, reported Sokszínű Vidék.

Although three-quarters of Hungarians (72 per cent) say that Christmas is about eating and New Year’s Eve is about partying, the majority prefer a smaller celebration on the last day of the year, and their second thought when it comes New Year’s Eve is sausage. If it is New Year’s Eve, nine out of ten Hungarians will first think about champagne, and seven will associate it with sausage and four with a house party.

Fifty per cent of people like to spend New Year’s Eve at social gatherings, chatting, nearly a 25 per cent of respondents want to go to parties with music, and another 25 prefer to stay home and watch television.

According to the results of the Kométa Mindennapok survey, there are hardly any people who do not like sausages. Mustard is the most popular sauce to eat it with. 72 per cent of Hungarians eat only mustard, and 13 per cent eat ketchup and mustard. Only about one in every 100 people will eat sausage on its own. Mayonnaise and mayonnaise horseradish are more popular than ketchup itself: more than a sixth of the participants eat mayonnaise, while only one in 20 people eat it with ketchup. Hungarians like crunchy Viennese the most (four out of five chooses it), and the second big favourite is the Frankfurt sausage.

93 per cent of respondents said there is no New Year’s Eve without sausage. The popularity of the crunchy meal is no coincidence, as it is delicious, easy to prepare as well as filling. It can be prepared in almost endless ways: it can be cooked or baked, it can be eaten alone or with sauces, but experimenters can wrap it into pasta dough or even put it in lentil salad. Hungarians’ favourite sausage dish is Frankfurt soup (35 per cent), but they are also popular to accompany any kind of vegetable dish (34 per cent).

“It is advisable to choose a product with the highest meat content, and quality should be the focus instead of quantity,” advises Jolán Kubányi, President of the National Association of Hungarian Dietitians.

The saying goes that it is the pig that pulls our luck out of the ground for next year. So for superstitious people, it is better to choose a pork sausage.

Superstitions also allow us to eat peas, beans and lentils, so that a lot of money will come to the house in the new year. The survey reveals that, contrary to popular belief, men are more superstitious than women about what may be on the table on January 1. 52 per cent of responding men avoid poultry and fish, every second man eats pork instead, as to prevent the fish or poultry taking away his luck. The same can be said of just four out of ten women.

The most superstitious age group is the forties: almost every second respondent keeps their beliefs in mind when choosing a menu. The 20-year-olds, however, do not care for superstitions: 85 per cent of them do not listen with hearsay about New Year’s Eve.