This is how Hungary celebrated New Year’s Eve – PHOTOS

New Year’s Eve was, yet again, quite eventful in Hungary. People were celebrating all over the country, and luckily, MTI captured many of those wonderful moments. This is how Hungary celebrated New Year’s Eve, a story told by a series of photos. Check them out.

Preparations for the night started early. New Year’s Eve knick-knacks were just as popular as last year. Budapest Chief of Police Tamás Terdik gave gift baskets to the policemen and policewomen who had to work on New Year’s Eve. He handed out gifts at six different locations in Budapest. 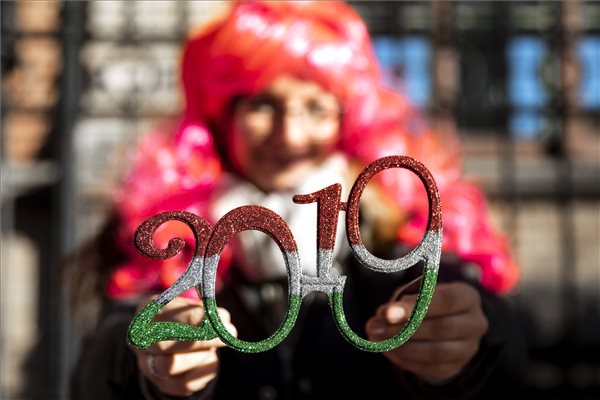 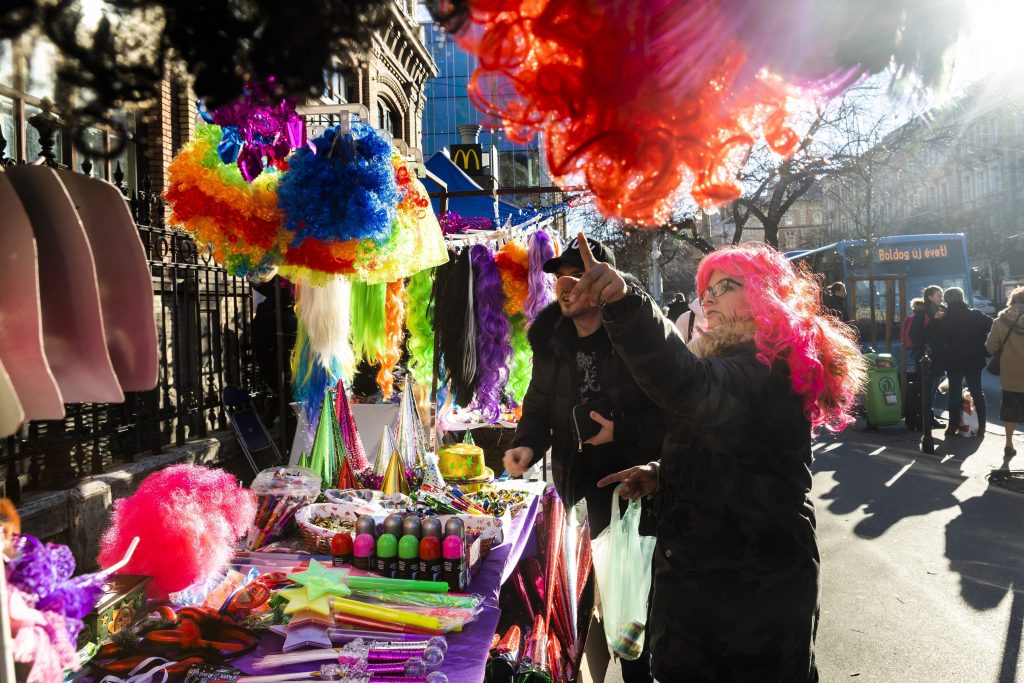 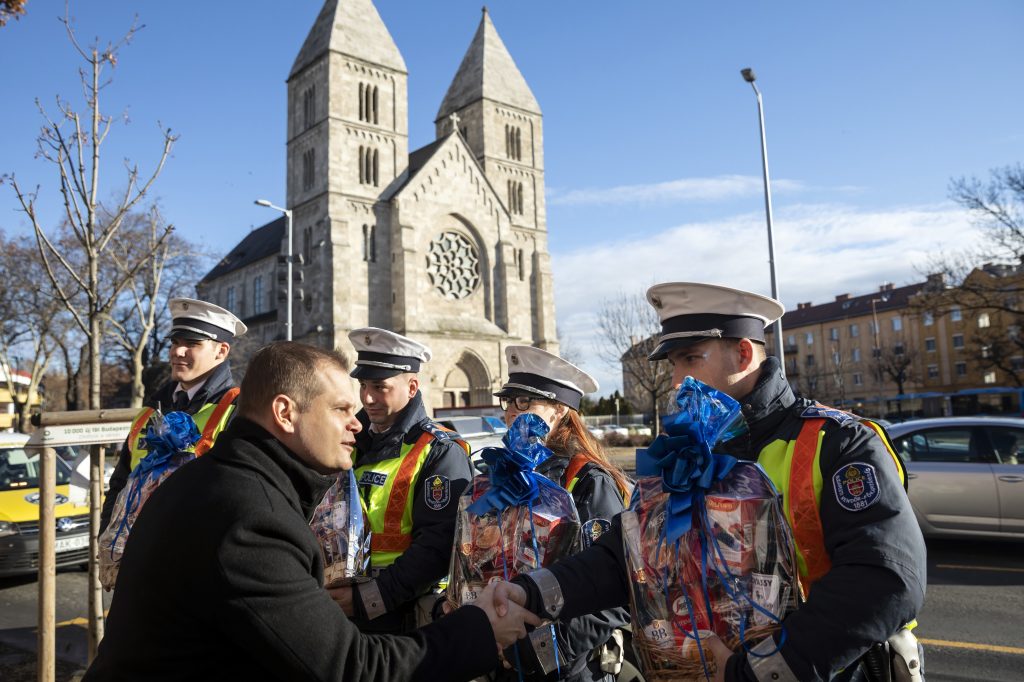 Fireworks: a fundamental part of how we celebrate the upcoming year. Unfortunately, 25 fires started due to the use of fireworks last night: in one place, a doormat caught fire, somewhere else it was the curtain or the nearby trees. Just a reminder to always be careful and safe! 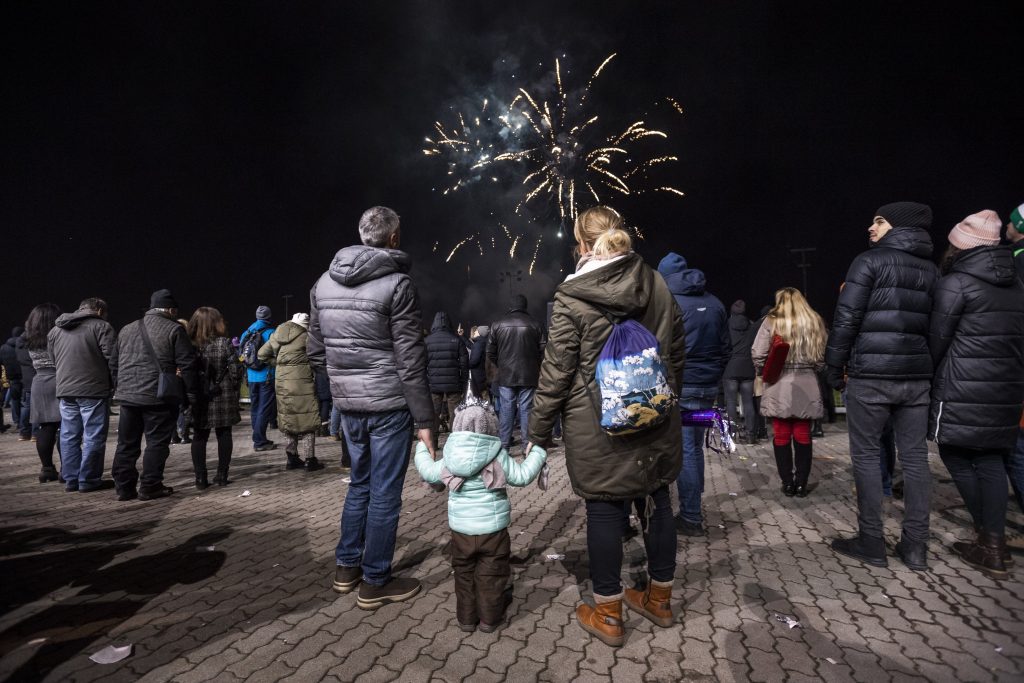 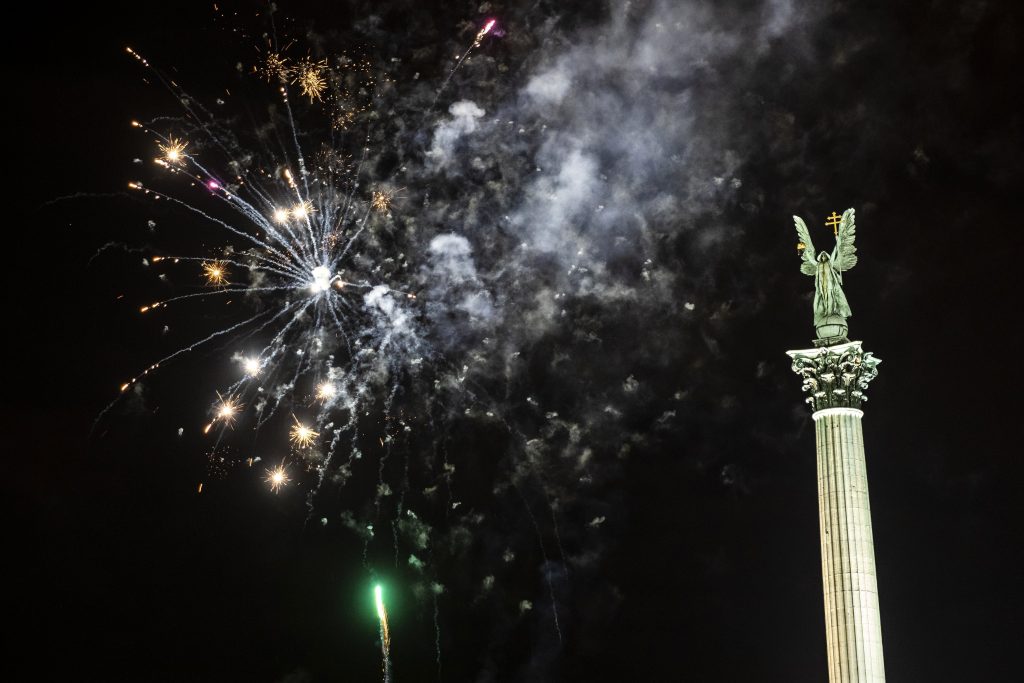 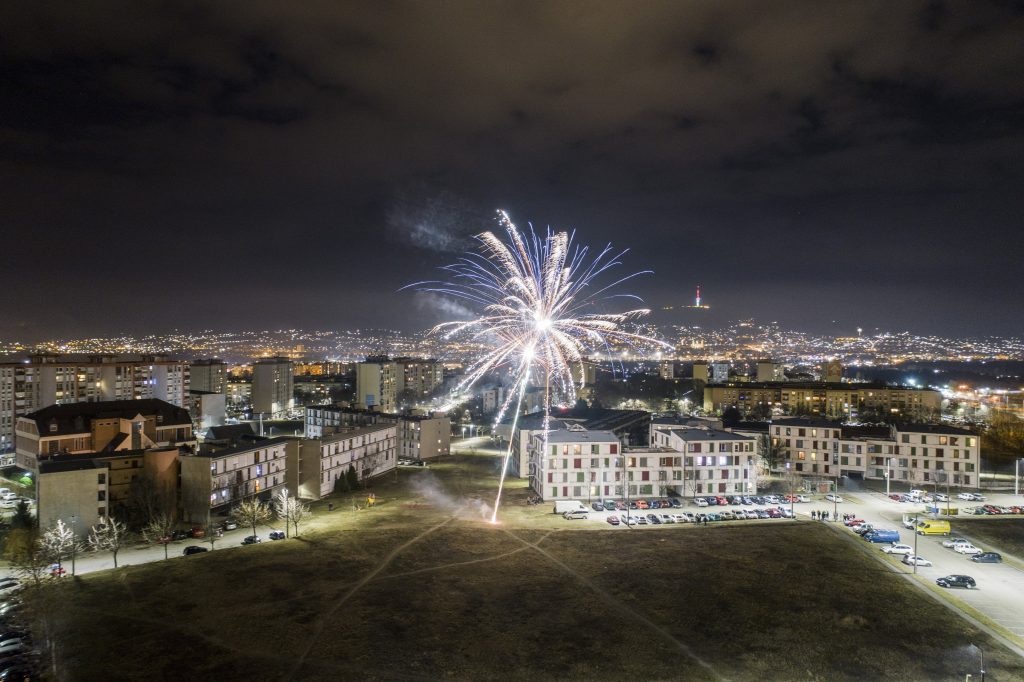 Snapshots of Hungarians celebrating all over the country. 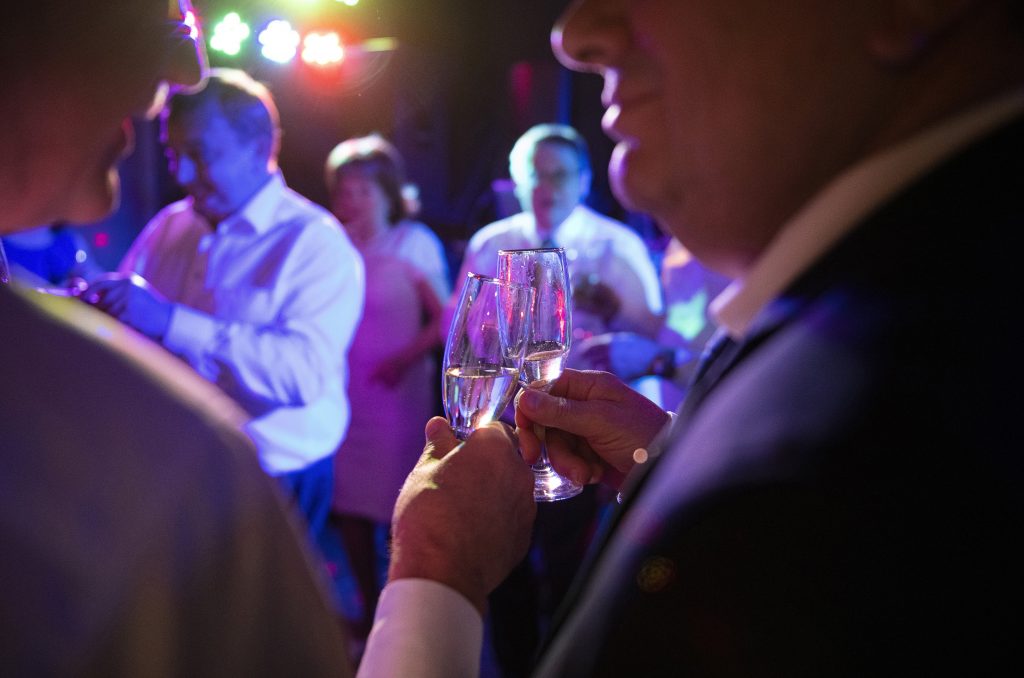 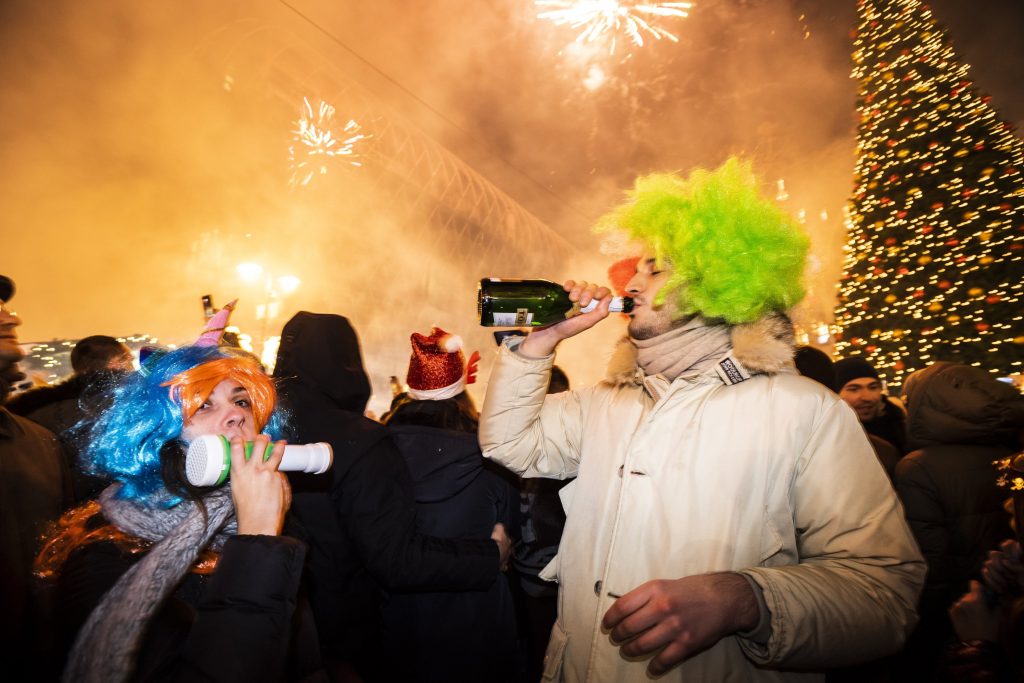 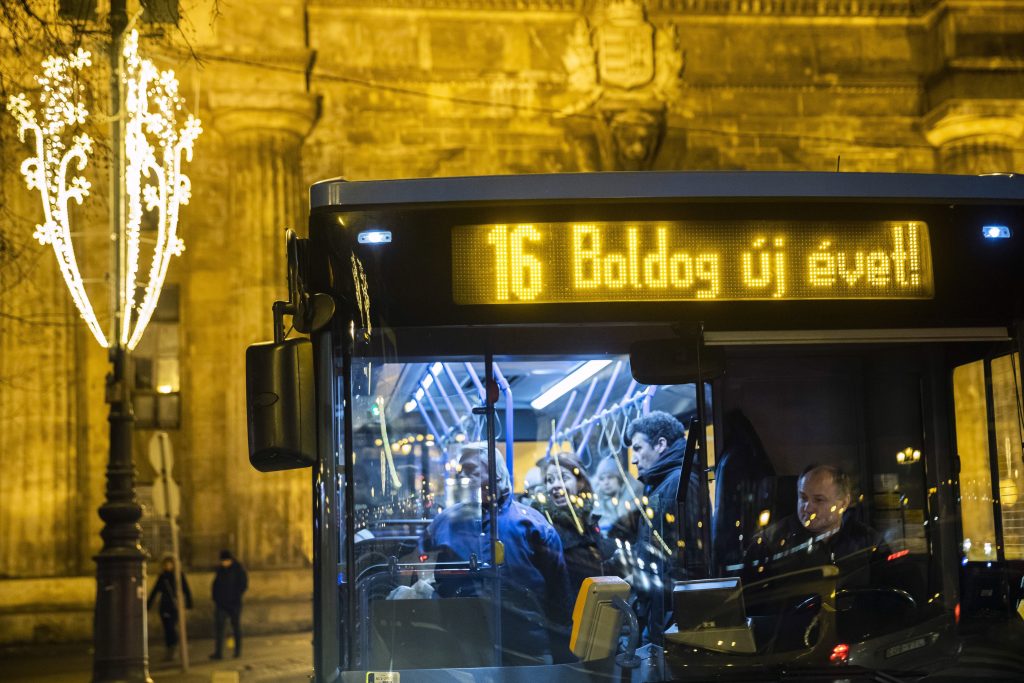 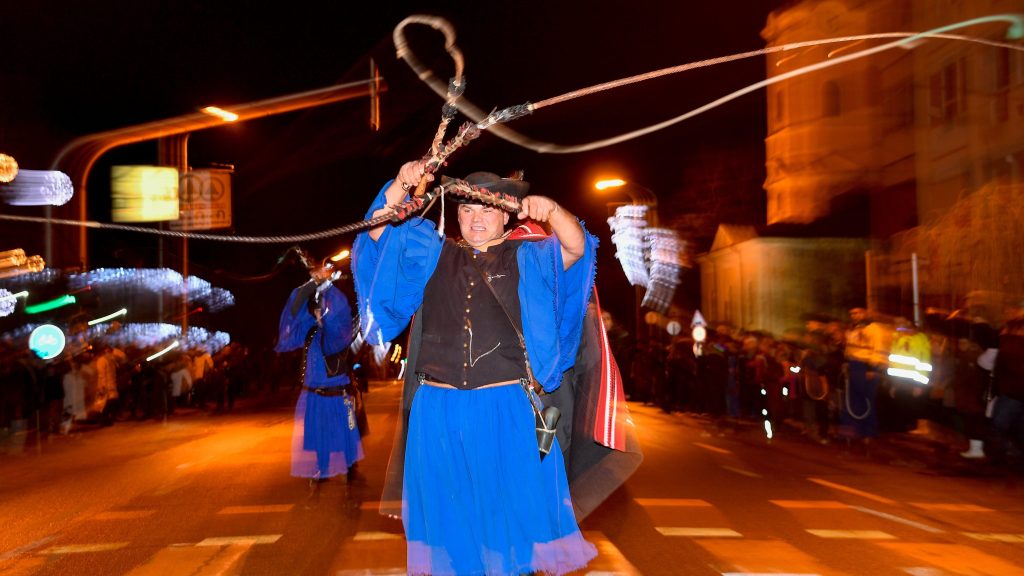 Unfortunately, 49 people got alcohol poisoning in Budapest on New Year’s Eve. It is important to always take care of ourselves and know our limits. Who does not love a great party, but be smart about it!

If you are interested, you can check out last year’s New Year’s Eve photo gallery here.