Tourists not to come to Hungary even this year? 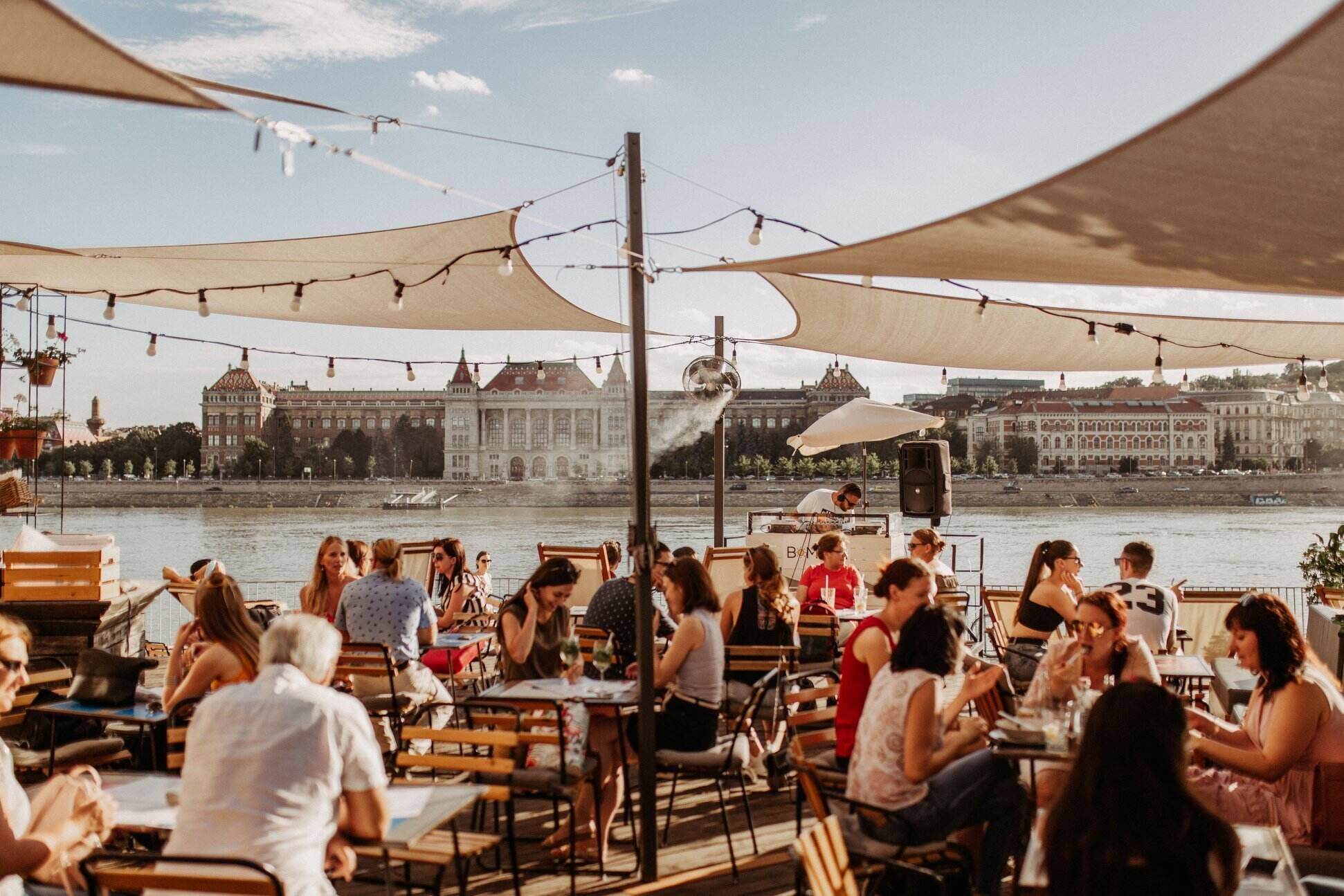 The actual recovery of tourism cannot come before the following spring. Last year, tourists barely made it to Budapest, and domestic tourism cannot expect much growth this year either. In the countryside, especially on Lake Balaton, the accommodations expect high attendance, but without an international audience, it might not be worth it reopening in Budapest.

The coronavirus pandemic overturned tourism not only globally but also within Hungary last season. According to CSO data, the number of nights spent by foreigners in accommodation fell by 71.3 per cent in August compared to the previous year.

Last season was hurting Budapest the most, as foreigners could not visit and Hungarians mostly vacationed outside of the capital. Although the world is now on the verge of a slow reopening, Budapest’s accommodations, which rely mainly on international tourism, is not expecting to see many foreigners this year, nor will life in the party district be thriving in the summer.

“Roughly the same thing can be expected as last summer: foreigners will be absent, from Budapest completely,”

Tamás Flesch, president of the Association of Hungarian Hotels and Restaurants, told Telex.

According to Flesch, most rural hotels will open this year, but the situation is different in the capital, “there is no traffic yet worth reopening for”. Last season, the smaller hotels in the capital were clearly too big of a hassle to keep open, but so was the Hilton, apparently.

Flesch foresees the recovery of tourism in Budapest at best next spring.

“Once again, last summer, we were optimistic that tourism would restart in the fall, and then everyone closed.”

However, there is an important difference between last year and this year: the vaccine.

It depends largely on vaccination rates when people can go on holiday with crowds. In the EU, the immunity card will play a significant role, even though the EU card will only be valid for ‘western’ vaccines. These are currently defined to be the Pfizer, Moderna, AstraZeneca and Janssen vaccines.

According to Flesch, it would be an excellent solution to reach as many bilateral agreements as possible, for example, with Ukraine, Poland, Austria or even Germany.

“there would be an opportunity for some of them to choose Hungary during their summer holidays”.

The party district is an unavoidable part of tourism and hospitality in Budapest. Most of the services were closed last year, and the owner of Szimpla, Ábel Zsendovits, does not see a brighter future for this season either.

“We expect zero domestic tourism in the party district.”

Although it is still a question of whether the summer and the summer school holidays will rearrange the situation slightly, he also says that tourism in the capital will not start earlier than autumn.

The lack of tourism in Budapest also has a strong impact on restaurants. Restaurant owner Zsidai Roy says, that “the coming months will not be uncertain, but will certainly be very painful until tourism opens”.

Meanwhile, the Hungarian Tourism Agency is trying to “inspire hope and confidence” for those working in tourism and hospitality with an image film.

While Budapest expects general devastation again this year, the countryside can be revived in the summer. According to a survey by the Hungarian Tourism Agency, seven out of ten Hungarians will travel inland this year, and most would go by some form of water or to a place close to nature, mainly to Lake Balaton, the Mátra-Bükk region or around Budapest.

The bookings placed on Szallas.hu also show that Lake Balaton is a hit with Hungarians this year as well. Spokesperson Lili Kelemen wrote to Telex that a third of their summer bookings are for Lake Balaton.

According to the spokesperson, their accommodations in Hungary are mainly popular among Hungarians. If, on the other hand, the borders could be reopened as early as the summer, “due to medical tourism, popular spa towns can count on guests from the surrounding countries, while the capital will remain slower to return to the map of international travellers”. 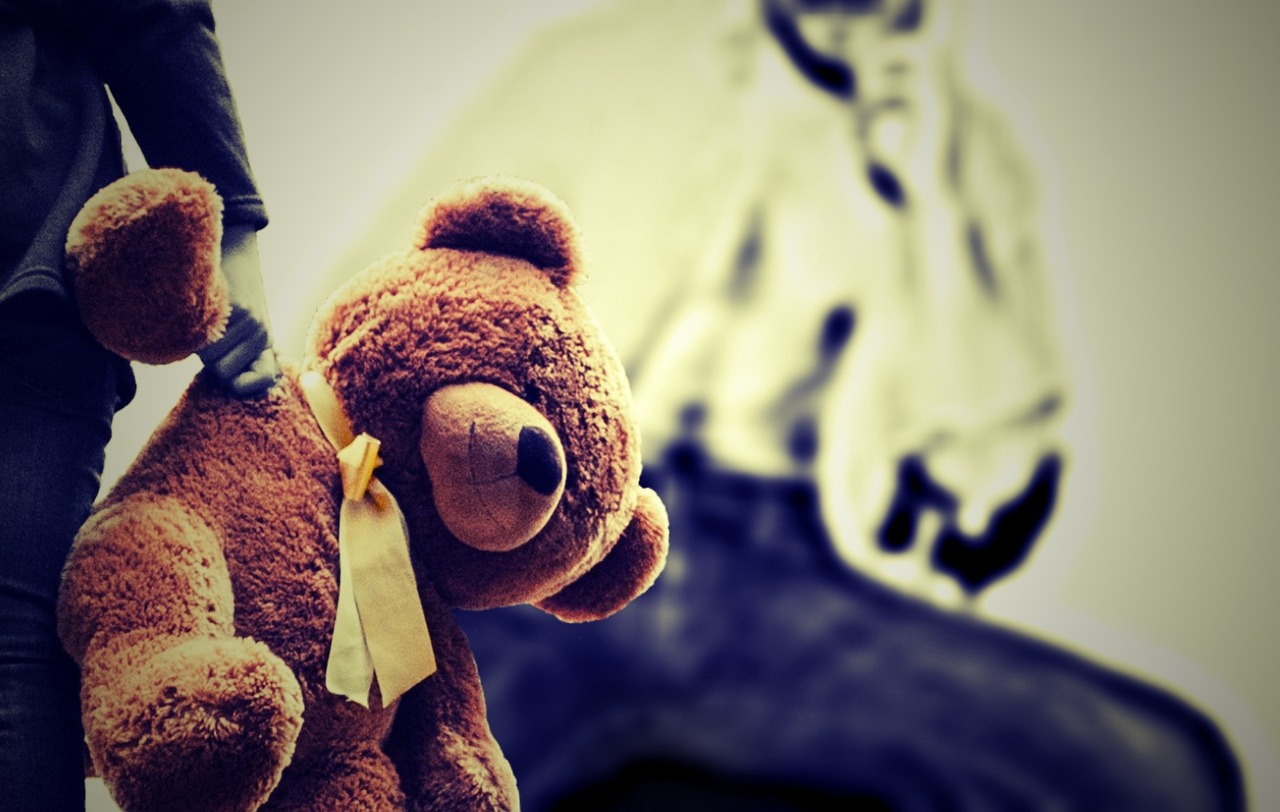