Budapest (MTI) – Thousands of people held a demonstration against animal cruelty in Budapest on Saturday.

The demonstration, held in front of Parliament, was organised by more than 120 animal welfare organisations. Following the speeches, the organisers handed over a proposal to introduce heavier penalties for animal cruelty to a representative of parliament’s agricultural committee.

On behalf of the organisers, Kinga Schneider of Noah’s Ark Animal Shelter Foundation told MTI that the amendment proposal initiated and prepared by civil organisations would raise the penalties for animal cruelty and classify it as a crime rather than an offence.

She noted that the criminal code currently limits the penalty for animal cruelty at a maximum of two years or, in aggravated instances, three years of imprisonment. As it classifies as an offence, the judicial practice is that such cases are often concluded with a suspended prison sentence, she added. The amendment would raise the penalty to a maximum of three years’ or, in aggravated instances, five years’ imprisonment, reclassifying these actions as crimes, thus, if found guilty, offenders would be more likely to go to prison.

Veterinarian Csaba Paál said keeping animals under inhumane conditions also counts as animal cruelty. “Those who do not feed their animals and do not provide them shelter from the sun also commit animal cruelty,” he said. 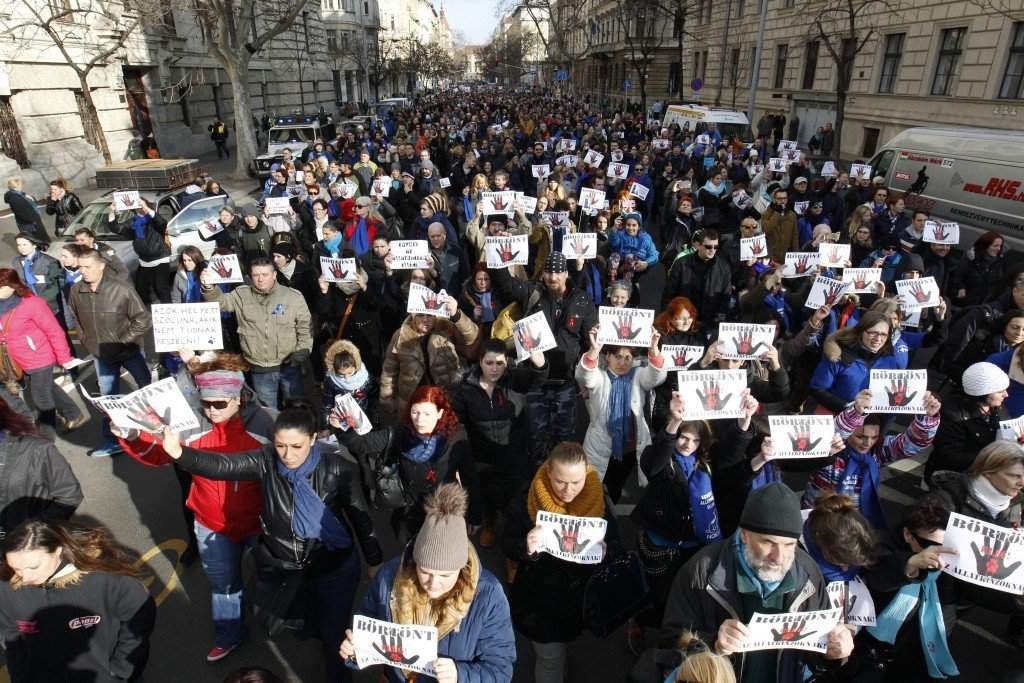 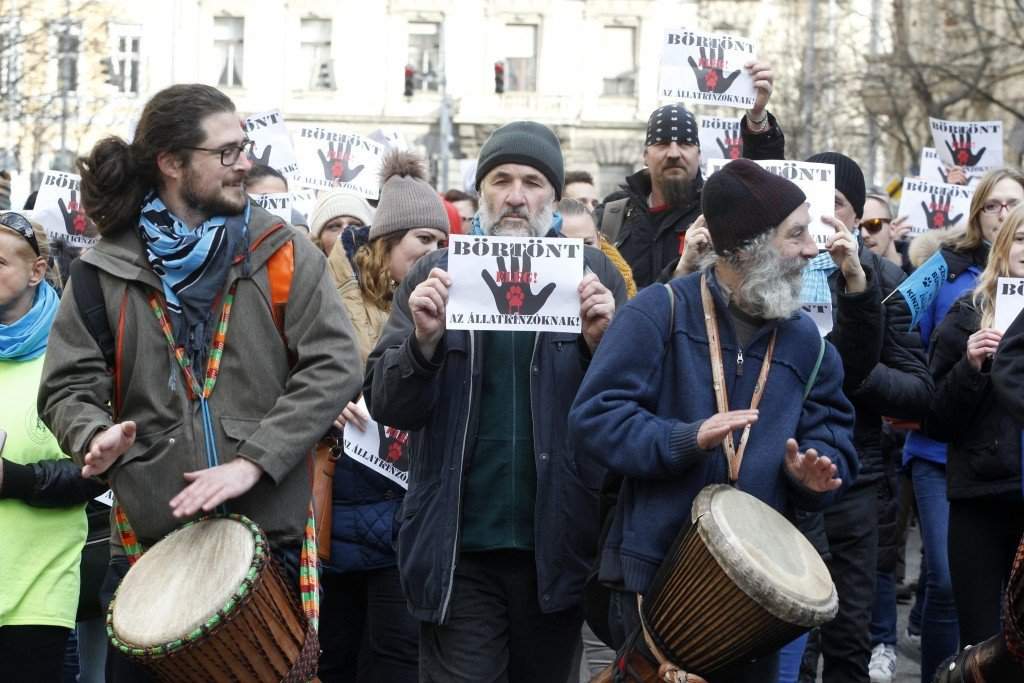 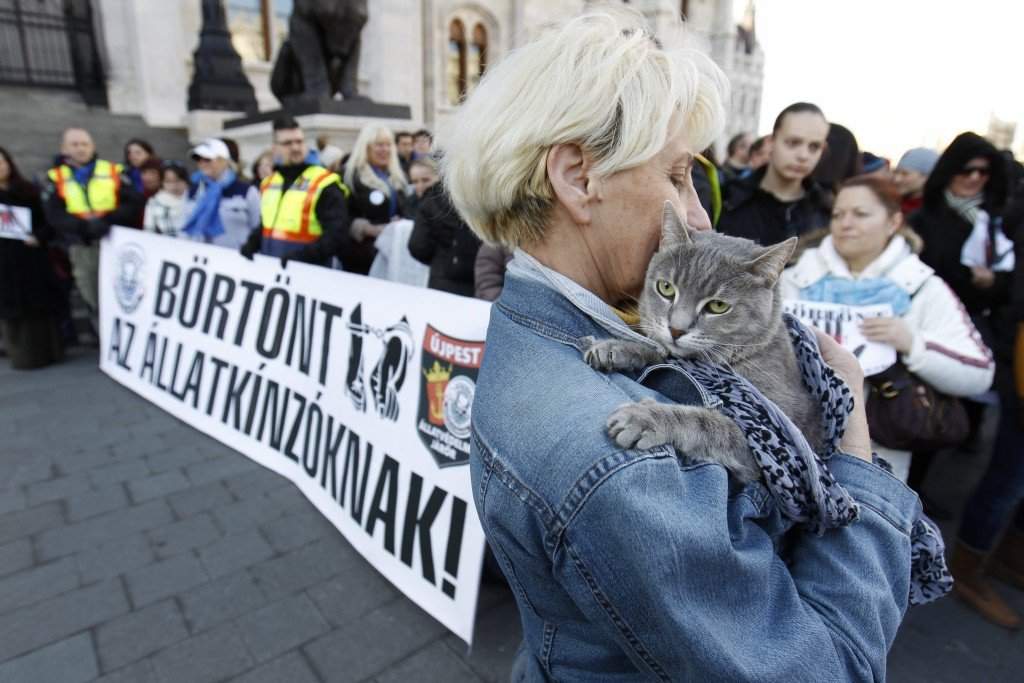 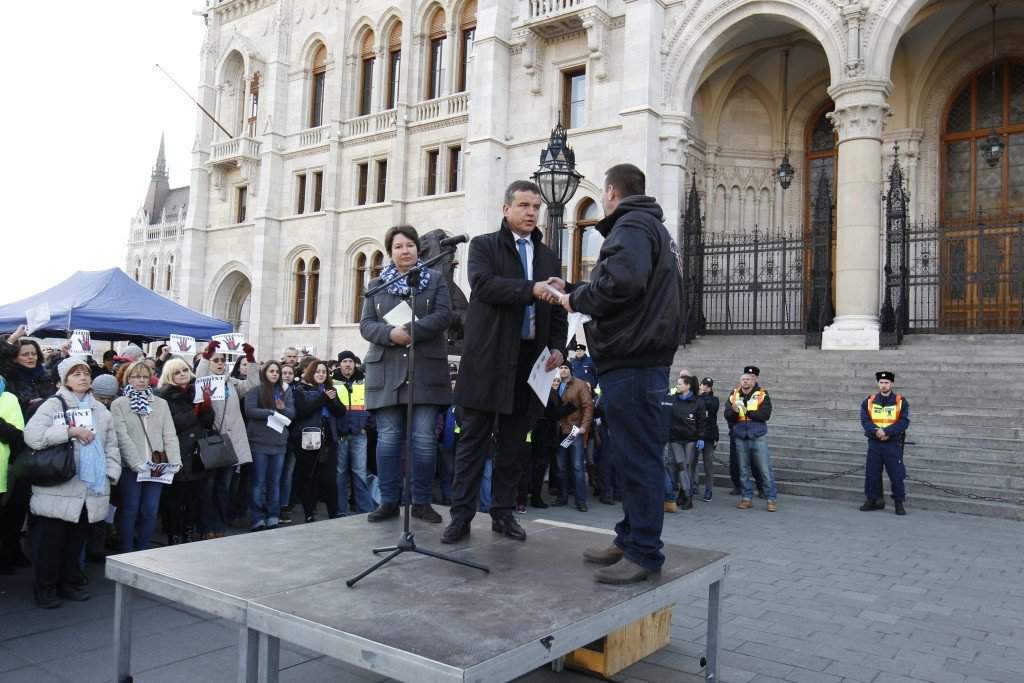 The demonstration was organised after a young man in Borsod county (N Hungary) beat a dog to death using a baseball bat. The video recording of the act appeared on the internet, provoking a huge outcry.