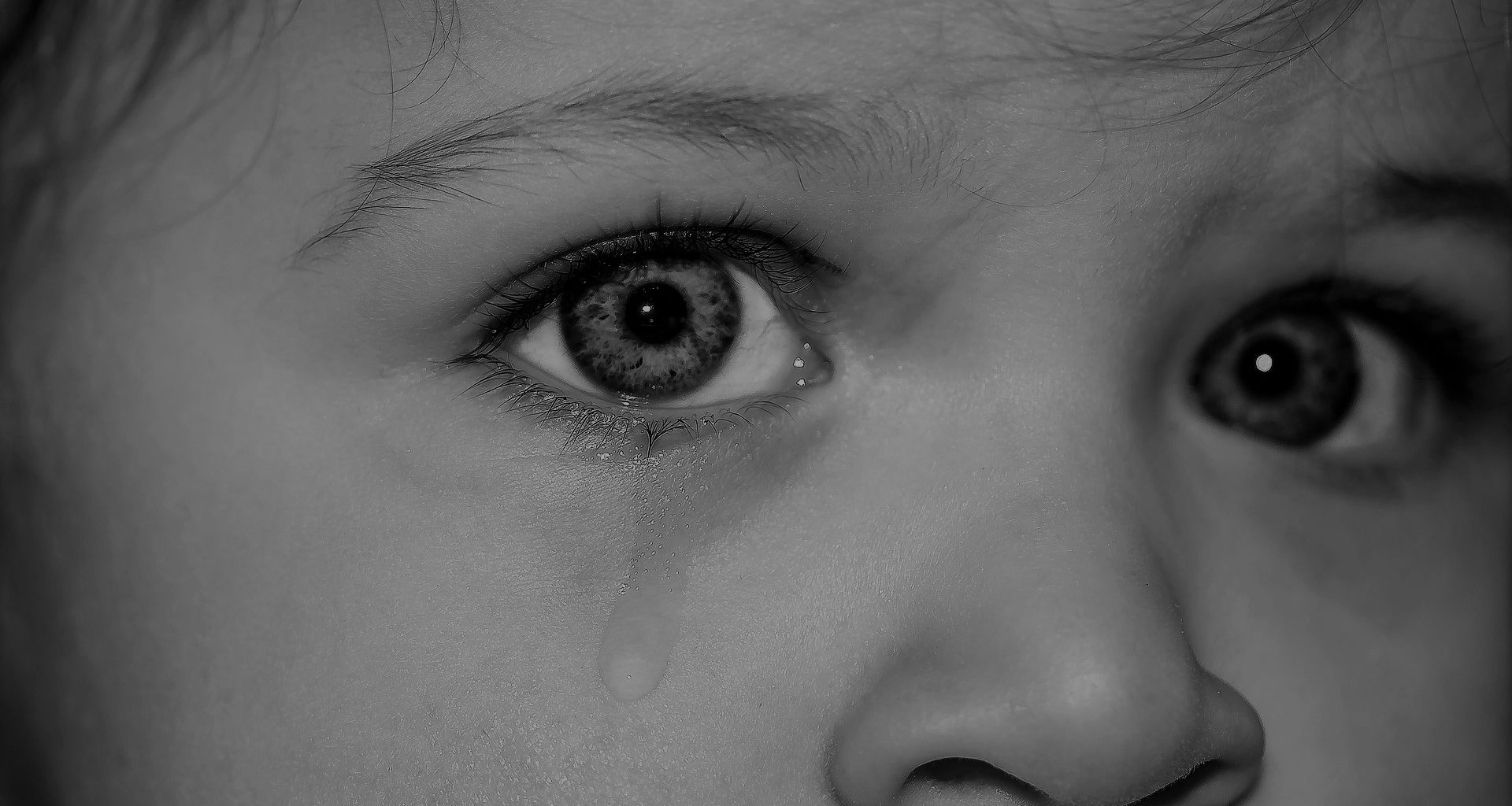 While some children have everything their hearts desire, there are a hundred thousand who do not have the opportunity to eat every day. According to a survey, 33.6% of Hungarian children are facing famine in their lives. UNICEF and Eurostat also revealed in the last few months that fifty thousand Hungarian children starve every day, and two hundred thousand rarely have the chance to eat. Moreover, many of these children only eat pasta, bread, and potato.

Femina reported that the exact number of children who are threatened by famine is complicated to estimate because of the complexity of this negative phenomenon. On the other hand, many people are unaware of the fact that many Hungarian younglings cannot eat every day. They do not care about it or do not even know that famine exists in the country. There are many families where parents are ashamed of being unable to provide their children with food and also afraid of the consequences of reporting their problem, so they do not call for any help.

According to social psychologists, even three days without any food counts as famine.

Of course, the situation in Hungary is not as critical as in many African countries. This problem appears in different shapes and intensity in each Hungarian county and region. Many families have incomes only at certain times, or they only make a living out of part-time jobs. These people can solely rely on family support from the government. Moreover, there are many families in the country with only one parent and more than one child.

Four Hungarian regions among the poorest in the EU

The European Commission has published its latest statistics on the development of EU regions, based on the 2015 data of Eurostat, the statistical office of the European Union. 276 regions were evaluated and ranked based on regional GDP per capita. Among the 19 areas where GDP per capita is below 50pc of the EU average four are in Hungary.

Sociology defines the subjects of famine as individuals with the lack of education, income and work experience. Because of these missing factors, these people have hardships in finding a job and earning enough to buy food. Moreover, they are also facing healthcare problems as they do not receive any governmental support. There are visible differences in each region of Hungary. Famine is not as big of a threat in the capital than in any small village in North-Hungary, for example, in Borsod-Abaúj-Zemplén County. In a small town, the lack of jobs and the far distance of bigger cities make providing enough food difficult for families.

These children are not only the victims of famine but many of them do not know what an evening tale is, do not own a bed, toys, suffer from the lack of proper hygiene, electricity, and heating. These problems in their lives cause both mental and physical issues, which later brings forth their becoming outcasted by society.

Famine in Hungary is a serious problem, and many people are unaware of the shocking consequences it has. There are many charities which made some progress, but there is still a lot to do.

Gastrobloggers, music bands and other well-known public figures unite in Hungary to help UNICEF’s fundraising program for the most impoverished children country-wide. The program’s latest event has been truly successful.