Three Jobbik deputy leaders not to be re-elected 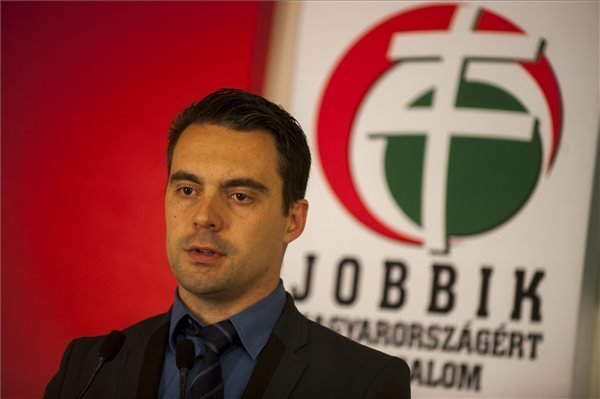 Budapest, April 20 (MTI) – Three deputy leaders of the radical nationalist Jobbik will not be re-elected in the summer convention, Ádám Mirkóczki, the party’s spokesman, said on Wednesday.

Giving the reasons for the move, Mirkóczki said that the current board has accomplished its mission of stabilising voter support and turning Jobbik into a leading opposition force.

In the next phase, Jobbik should prepare for governing after the 2018 general elections, he said, adding that party leader Gábor Vona wants to also have “other characters”, including mayors, among his deputies.

The move does not signal any “split” between radicals and moderates within Jobbik, the spokesman said, adding that the party will continue to rely on the work of the three outgoing deputy leaders.

Vona is expected to name his candidates over the next few weeks, he said.