Three-quarters of Hungarians reject the payment of compensation to inmates who have taken Hungary to court over insufficient prison conditions which has been described by ruling Fidesz as a “prison business”, a survey by the Századvég Foundation released on Tuesday showed.

Századvég surveyed Hungarians’ views on court rulings that recently caused significant public debate because they involved the state having to pay significant compensation to inmates.

“Hungarian voters have a negative opinion on the procedures that have been initiated with the involvement of NGOs linked to [US financier] George Soros,” Századvég said citing the results of the survey.

. Some 8 percent of those interviewed said they had no opinion in the matter.

The survey also showed that 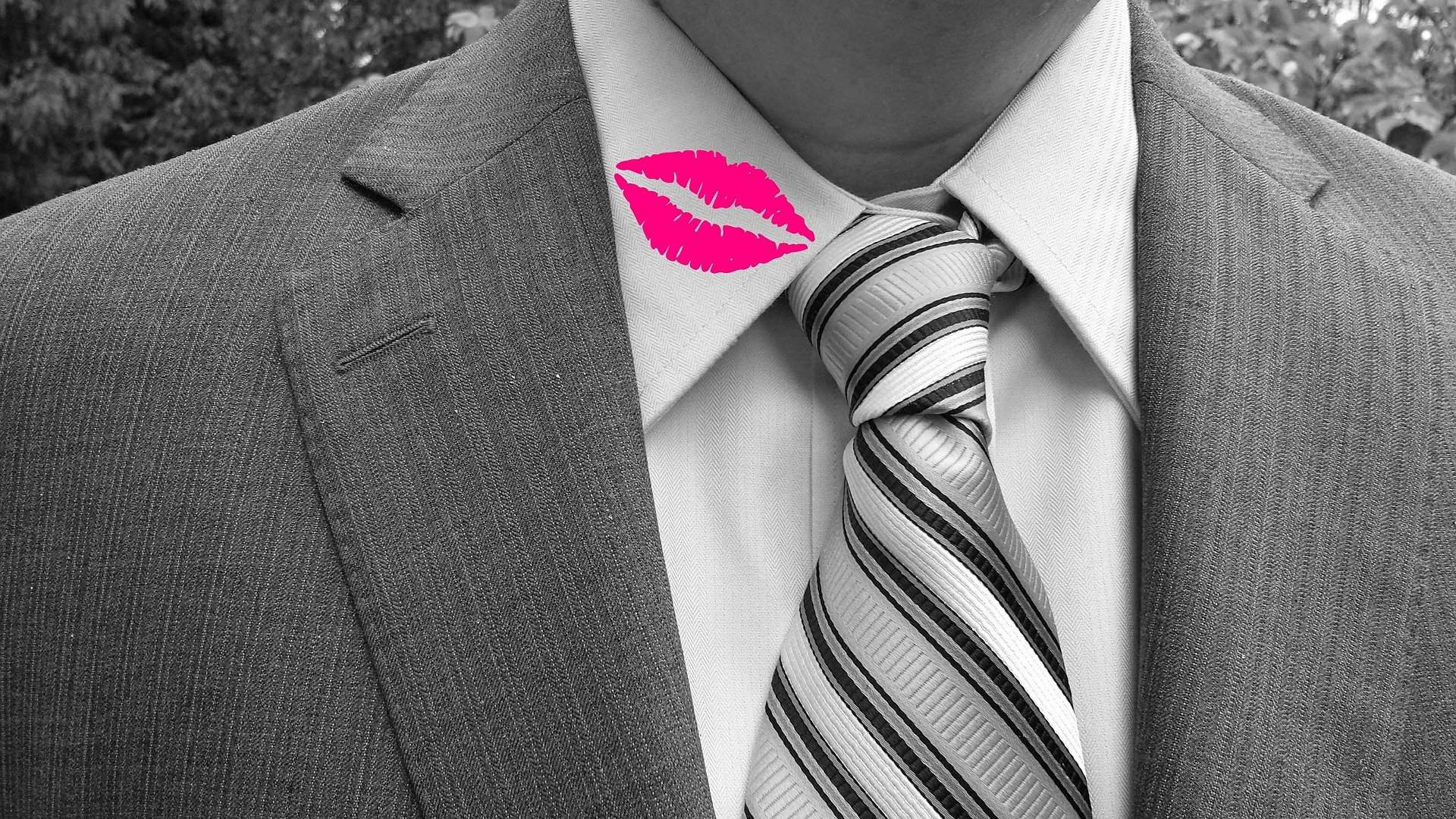 Read alsoSurvey: this is why Hungarians cheat on their partners