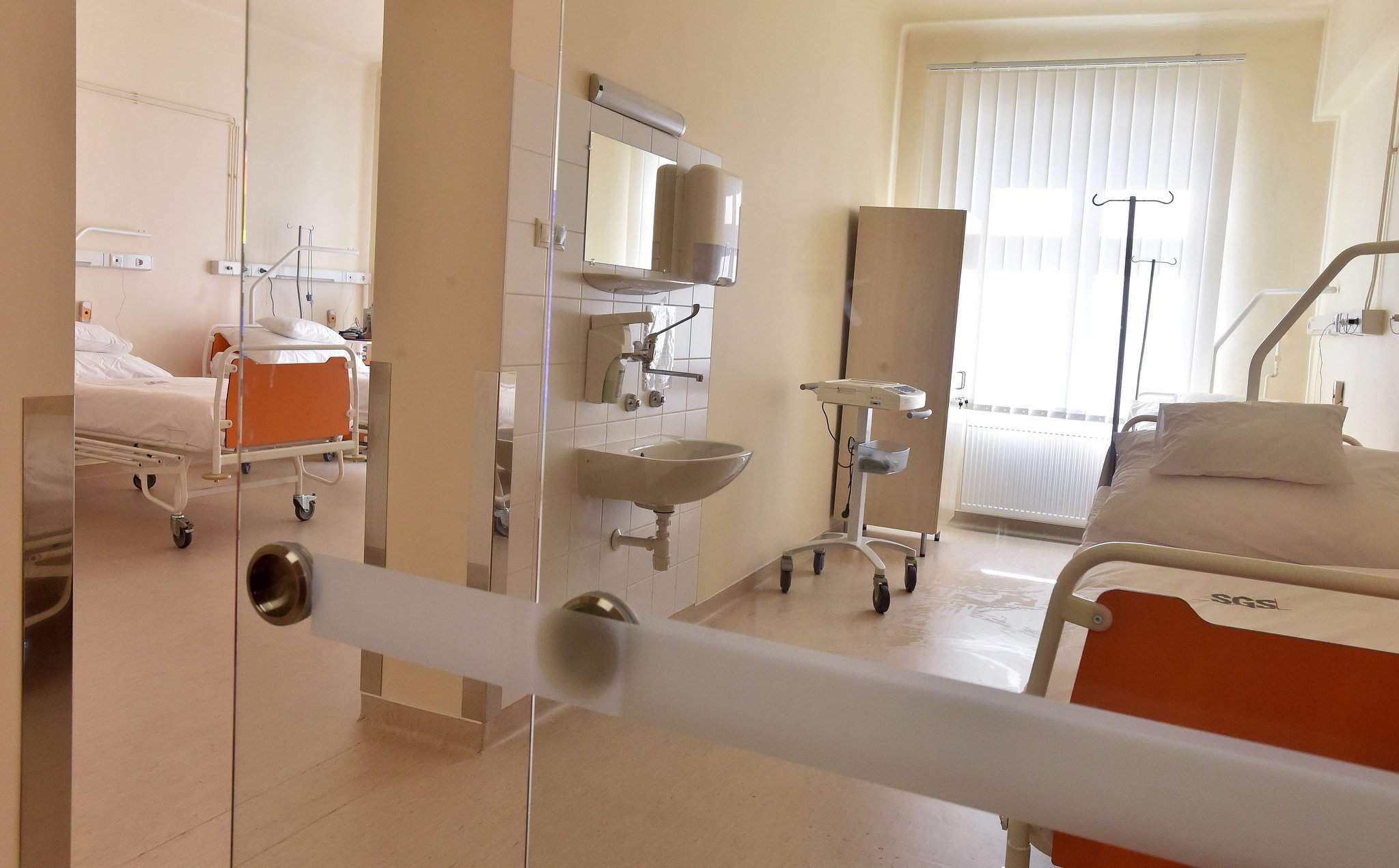 The entire health care system in Budapest could undergo large-scale development by 2025, according the recently completed development concept. Three so-called superhospitals would provide health service, and many other inpatient-care institutions would undergo refurbishment, magyaridok.hu writes.

According to the proposal, which is to be submitted to the government by the Ministry of Human Capacities, a 1058-bed modern hospital block is to be built in District XI. Every ward of the clinic of Kútvölgyi Street, the children’s hospitals in Tűzoltó Street and Bókay Street, and one of the women’s clinics would be moved here. Moreover, the trauma surgery, neurosurgery, maternity and gynecology wards, the neurology ward, the children’s ward and the neonatal intensive care unit of Szent János Hospital will also be relocated to the new hospital block.

Szent János Hospital is to become a place for chronic care and rehabilitation with 300 beds, following the renovation of the necessary buildings. 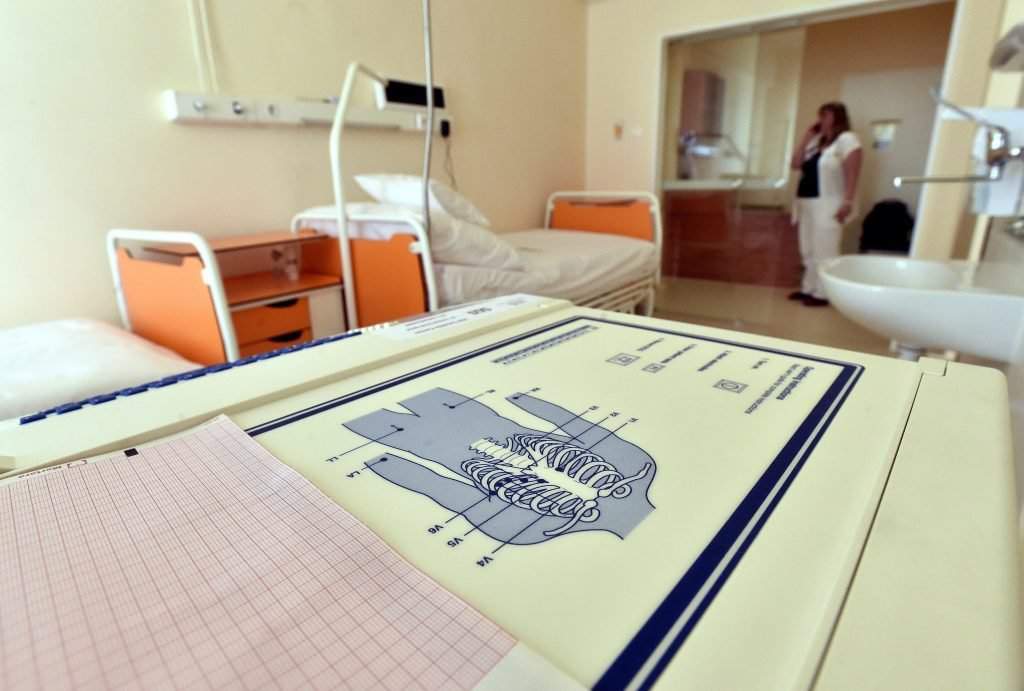 In northern Pest, the Honvédkórház is to become the area’s superhospital. A new block and wing will expand the building, nearly doubling the current capacity of 600 beds. The wards of the hospital in Podmaniczky Street will be moved here, and several new wards will be established, including one for infectious diseases.

In southern Pest, the backbone of the central hospital will be a 1300-bed new block on Nagyvárad Square, built in the lot of the united Szent Istán-Szent László Hospital. The new hospital, together with the renovated old buildings would provide emergency care in the region. Across the road, Heim Pál Children’s Hospital would receive a children’s emergency unit as well as a children’s psychiatric ward.

The proposal also contains plans for the development of so-called partner hospitals. The ones which directly participate in emergency care could receive altogether 40 billion forints (approx. 129 million euros) approved by the government last year, as well as 11 billion (approx. 35 millon euros) from the EU for energetics developments.

Three-fourth of the hospitals in Budapest were built before 1980, almost third of them in the 1800s. If all goes according to plan, the bulk of the developments could be carried out by 2022, and the entire hospital system of the capital could undergo renovation by 2025.