Tom Hanks having fun with Hungarian Polski Fiat in Budapest

As Origo reports, Tom Hanks posted a photo to Twitter on Saturday where he is about to get into a red Polski Fiat with a Hungarian number plate.

So excited about my new car! 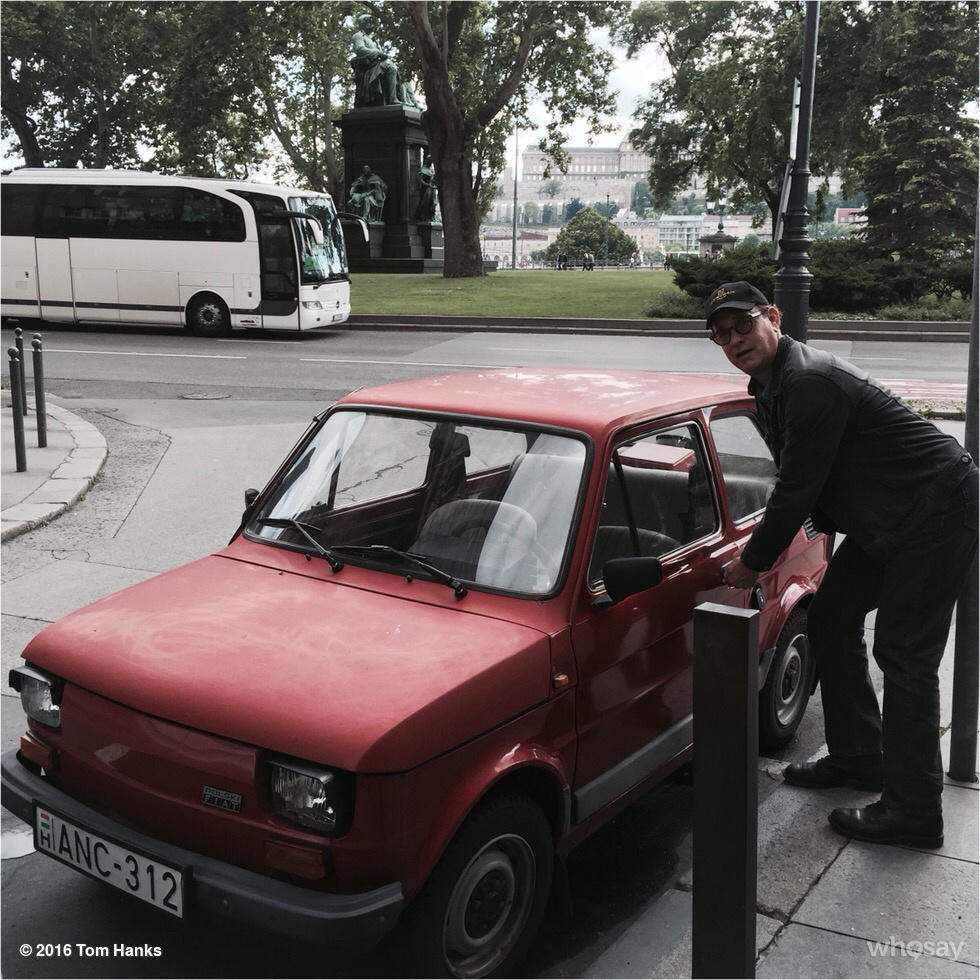 Last summer he shot his latest film Inferno in Budapest, which is already introduced in the cinemas for two weeks now in Hungary and since Friday in the States.

The above picture was taken in front of Gresham Palace on Széchenyi István Square, but there were no information about the actor coming back to Hungary. He most likely just found a picture from before, which he liked, and then posted.

There is evidence on him being in Los Angeles on Wednesday: he gave an award at the gala of British Academy Britannia Awards to Felicity Jones, who he played with in Inferno.

Two patients, both elderly with underlying illnesses, have died in the past 24 hours,…

New York City will be under a curfew from 8 p.m. to 5 a.m. the next morning till…