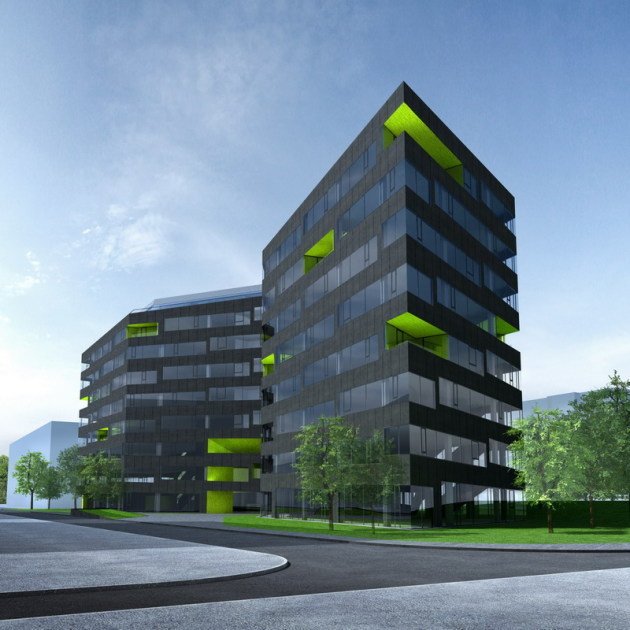 A group of high-profile bankers, accountants and businessmen have lost their entire €24.4m investment in an ill-fated Hungarian property venture that never got off the ground.

Investors who put the money into the venture in 2007 included Sean FitzPatrick; former AIB and Ulster Bank chief executives Tom Mulcahy and Cormac McCarthy; former AIB executive Gary Kennedy; owner of the Queens pub in Dalkey Gerard O’Farrell; two members of the Sisk family; and entrepreneur John Nagle. FitzPatrick was the biggest individual investor, having put in around €1.5m. Other investors included a dozen KPMG accountants who collectively invested around €3m. The consortium was put together through Goodbody six years ago.

The €100m project was part of a wider project to build a 190m sq ft office and retail complex in Budapest in the area between Duna Plaza and Nepsziget in a bay of the Danube.

However, the project ran into trouble early on and by 2008 the value of the site had to be sharply written down. Accounts just filed for Danube Bay Property Holdings Company show that its 24pc stake in the company behind the venture has been written down to zero. The company held the investment in a company called Royalties Enterprises Kft in trust. Under the terms of a legal settlement agreement reached in July of this year, the Hungarian CIB Bank exercised its right to execute its security over the land owned by Royalties. “This resulted in Royalties Kft having no remaining value,” the accounts said.

The investors had issued loan notes to the company which have been wiped out. As of September 2011, the company had a zero net assets/liabilities position, and had racked up losses of €244,000.